Combining a bold femininity with soft elegance, Rebecca Taylor has bewitched the world with her romantic designs. Chic, sexy dresses and flirty tops are the name of the game with this brand. Rebecca Taylor has found a faithful fanbase in the likes of Emma Roberts and Olivia Palermo.

My size
New
Save your size and filter the items with just one click.
Clothes size-
XXS
XS
S
M
L
Color-
Designer+
Condition+
Material+
Season+
Price-
€
to
€
Ready to ship+
only with right to return+
1 - 60 of 67 products 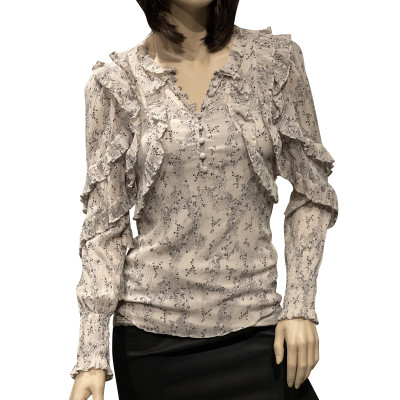 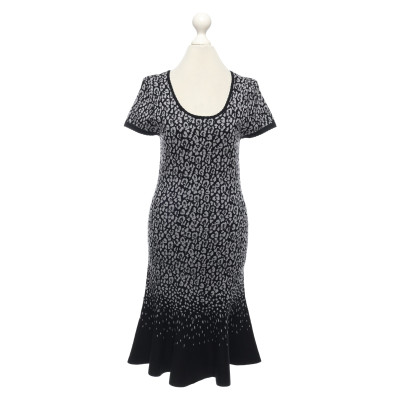 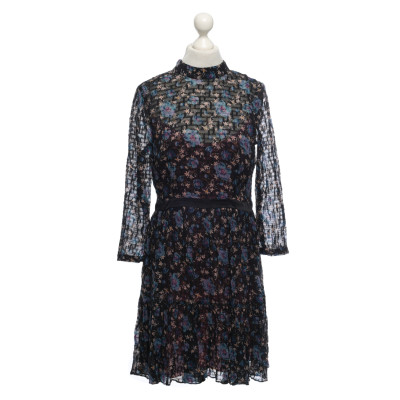 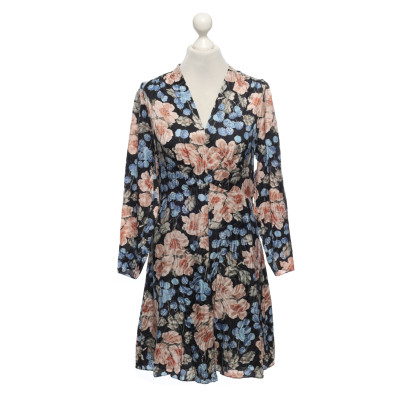 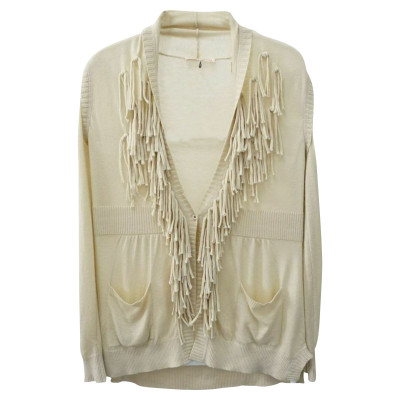 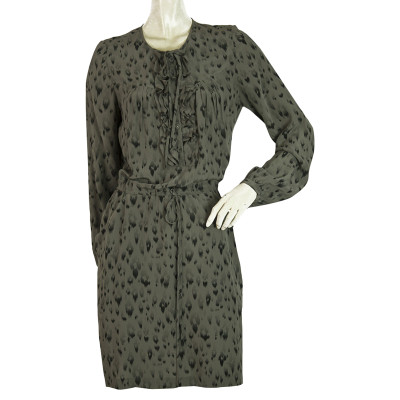 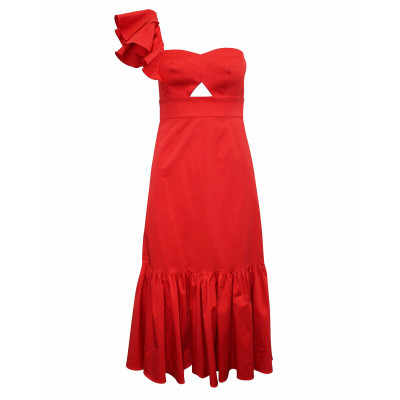 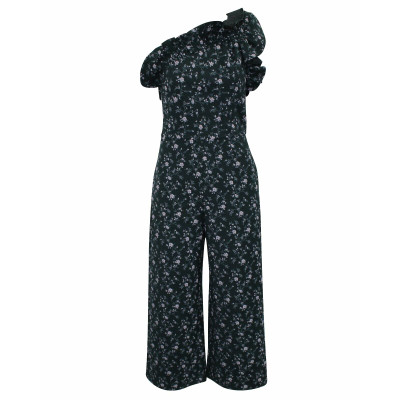 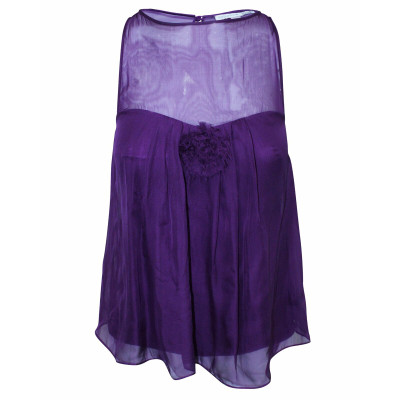 The Queen Of Quintessential Romance

Rebecca Taylor is a fashion designer from New Zealand best known for her work with her eponymous line of clothing. In her youth she trained in design at Bowerman School of Design in her native New Zealand, before continuing to study the craft at Wellington Polytechnic. She eventually decided to relocate, and with only 600 dollars in her back pocket she moved to New York City. Here, she acquired a job with designer Cynthia Rowley, where she worked for six years. In the 1990s she made her New York Fashion Week debut, designing clothing for the Gen Art competition. She began making Rebecca Taylor clothing soon after, and in 1999 she held her first catwalk show. Her beautifully feminine designs have earned her a reputation as one of modern fashion’s coolest designers.

Rebecca Taylor: Then And Now

Loved for their bold femininity and elegance, the perpetual charm of Rebecca Taylor’s designs have enamoured the fashion world for the last two decades. The designer is the queen of delicacy and delight, playing around with shape and style to create outfits that simply sparkle. Taylor takes inspiration from the high-fashion of the 60s and 70s, turning her attention to captivating detail and vintage, romantic cuts. A Rebecca Taylor piece is a thing of beauty, and anyone with a penchant for lovely, ladylike clothing should invest.

Celebrities aren’t immune to the charms of a pretty Rebecca Taylor top or dress - Emma Roberts, Taylor Swift and Olivia Palermo are all fans of the designer. These three women are known for their wonderfully cool, feminine clothing, so their support is truly a testimony to the brand in the 21st century.