The world-famous label for glasses which is named after its sunray protection is founded in 1937 as a subsidiary firm of Bausch & Lomb, a company for medical optic devices which collaborates with the US Air-Force. Ray Ban quickly becomes established on the international fashion market. .

My size
New
Save your size and filter the items with just one click.
Color-
Designer+
Condition+
Material+
Season+
Price-
€
to
€
Ready to ship+
only with right to return+
1 - 60 of 120 products
Ready to shipNew In 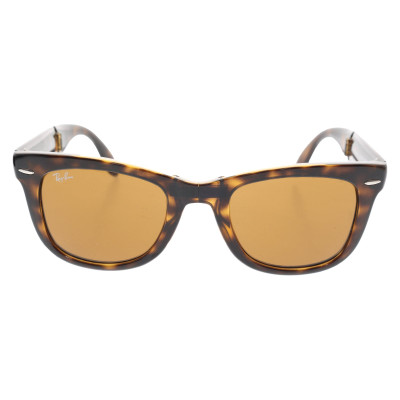 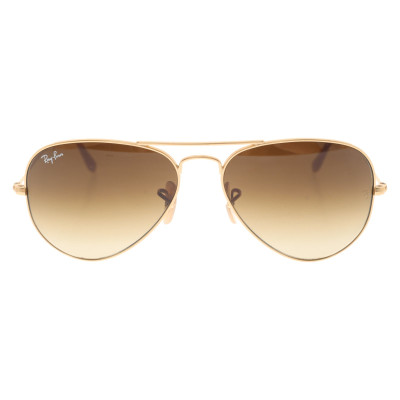 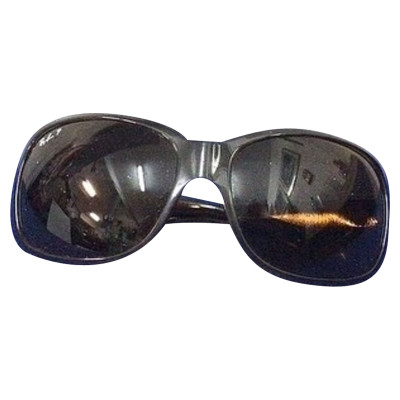 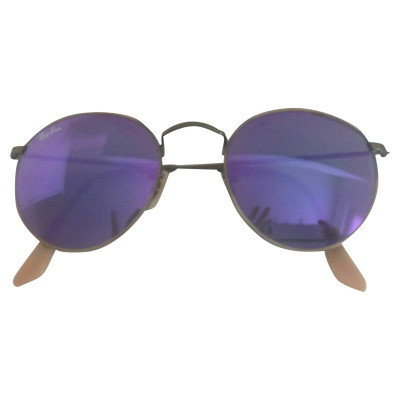 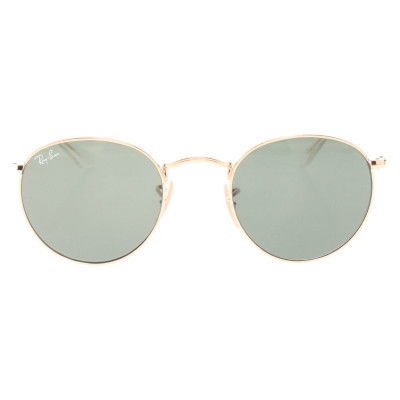 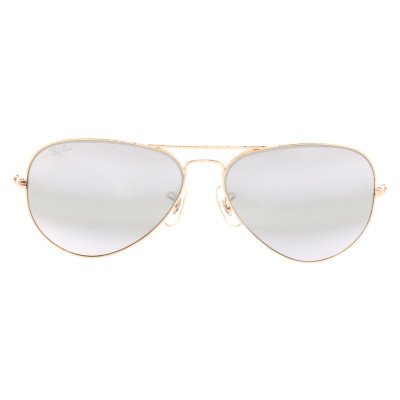 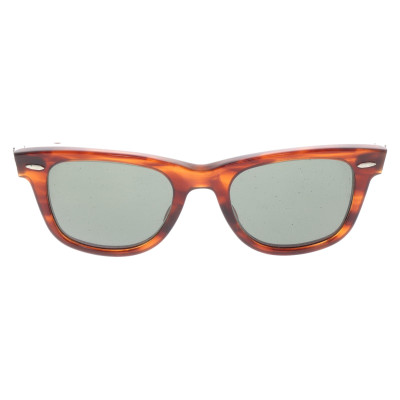 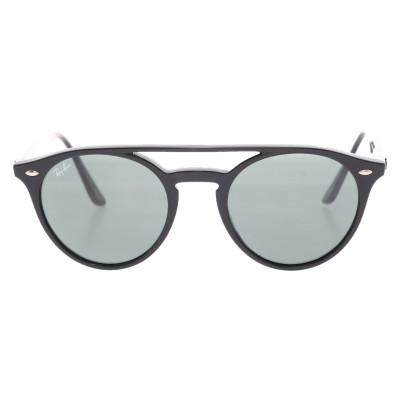 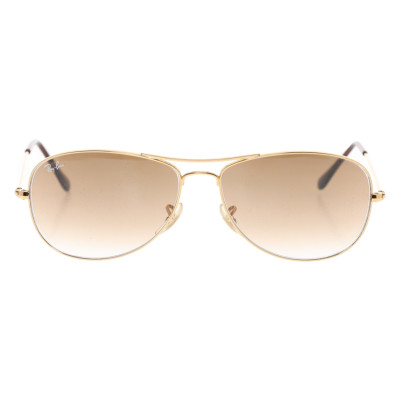 Fashion by Ray Ban is authenticated by REBELLE

The glasses with the name “Aviator”, designed specifically for the US flight team, were launched on the market in 1937 and till this day give Ray Ban its great popularity. It is the American soldiers who bring the Aviators, recognized by the slim spectacle frame made of golden double, to Germany where the glasses are regarded as a symbol for the economic miracle. Another, world-famous model is the “Wayfarer” from the 1950ies with a wide black or Havana-brown plastic frame and small silver studs on the spectacle sides. The glasses as symbol for globetrotters were worn particularly by Audrey Hepburn and are often seen in movies as Blues Brothers, Men In Black or also TV series as Miami Vice.

In addition to the Ray Ban classics many other models in a variety of colours and shapes are among the Ray Ban assortment. Distinctive feature are always the lenses made from mineral glass and thermally hardened. They are characterized by their impact resistance and realistic colour rendering. The most popular colour is the grey-green “G15”. Since 1999 Ray Ban belongs to the Italian Luxottica Group. In 2013 the first customized productions are offered: Ray Ban sunglasses can be ordered with a personalized signature and colour combination.

Further information about Ray Ban can be found under: www.ray-ban.com