Famed for kicking off the boho-chic movement in the 2000s, Rachel Zoe’s relaxed approach to glamour has won her countless fans worldwide. The designer has been responsible for dressing celebrities for years, so it comes as no surprise that her designs would look perfectly at home on the red carpet or the catwalk. 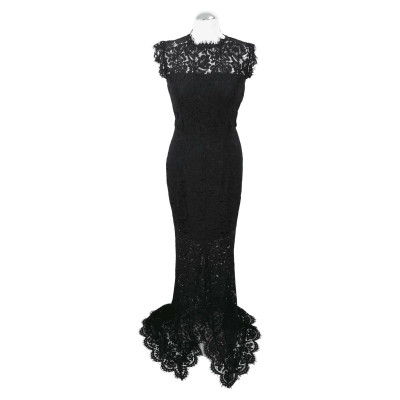 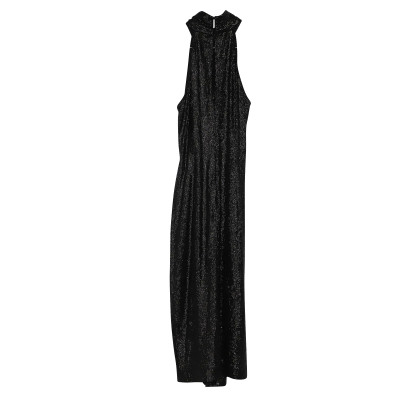 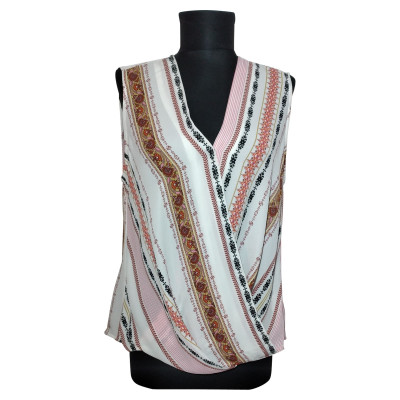 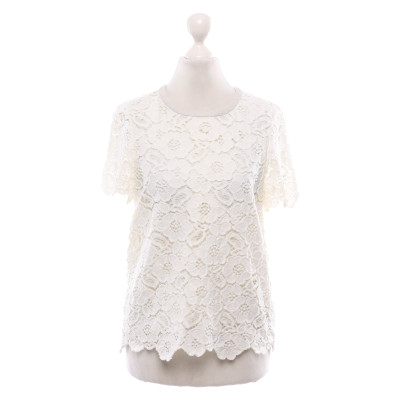 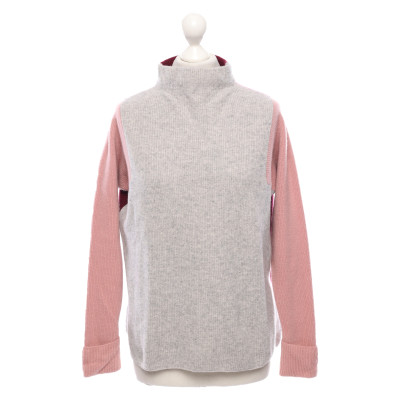 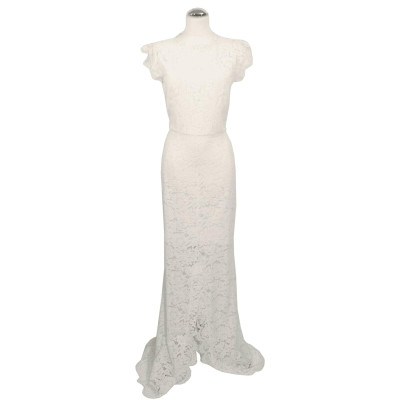 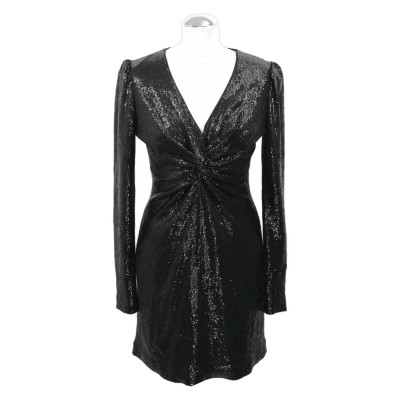 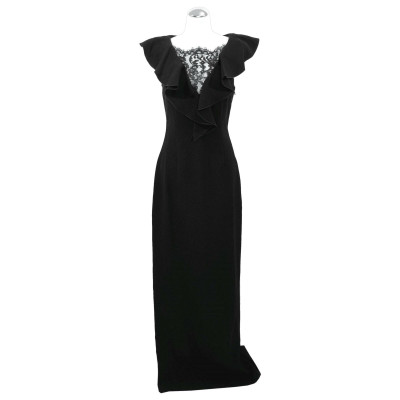 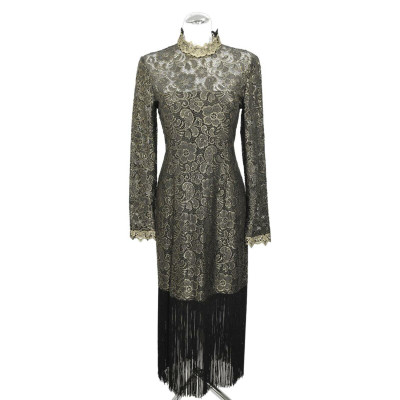 From Styling Clothes To Designing Them

Rachel Zoe Rosenzweig is an American fashion designer, best known for her work with her eponymous label of Rachel Zoe clothing. Upon graduating from college with a degree in psychology and sociology, Rosenzweig moved to New York City to launch a career in fashion. She began as an editor, and over time gained notoriety for her keen sense of style. She worked as a stylist for a time, advising Lindsay Lohan, Keira Knightley and countless other celebrities. A noted pioneer of the boho-chic style, she forayed into design in 2011, launching the first ever line of Rachel Zoe shoes, clothing, bags and accessories. The designer has built an incredible empire for herself over the past two decades. Between her revered stylist work, her clothing line, collaborations with countless labels and a published book, Rachel Zoe is one name that’s not going to disappear any time soon.

The Rise of Rachel Zoe

Rachel Zoe’s first line was released in 2011, containing a blend of boho-chic and 60s style. The initial release contained Rachel Zoe bags, shoes and clothing. The collection was a hit, and retailers such as Neiman Marcus, Bergdorf Goodman and Bloomingdale’s scrambled to stock the designer’s clothing. In 2012, the designer announced that she would be expanding to Rachel Zoe jewellery and cold-climate clothing, an announcement that was welcomed by the fashion world. In 2016, the brand opened its flagship boutique in LA, as well as launching an eCommerce store. Rachel Zoe participates in New York Fashion Week each year, and continues to release new lines each season.

Soft Style With A Touch of Glamour

Inspired by the dreamy vibes of the 60s and 70s, Rachel Zoe brings a nostalgic aesthetic to the table each time she releases a collection. The designer/stylist is noted for her hand in creating the boho-chic style, a trend that has stood the test of time over the past decade. This soft, floaty style is apparent in her collections. The designer also takes inspiration from other cultural aspects, including Old Hollywood, adding a twist of the past to her contemporary designs. A Rachel Zoe dress is perfect for any special occasion, offering a relaxed sense of glamour for easy-going girls. Celebrities including Emma Roberts, Halle Berry and Hilary Duff have all been seen wearing a Rachel Zoe piece.

With the launch of both her first boutique and her eCommerce store in 2016, Rachel Zoe is only getting bigger in terms of popularity. A Rachel Zoe top or skirt is the epitome of relaxed chic, and always a welcome addition to your closet.