The Proenza Schouler bags are popular ‘it’ pieces. The story of the young label began with a collaborative final project at the Parsons School of Design in Manhattan. Anna Wintour gave them a bursary and, with that, ensured a follow-up collection. 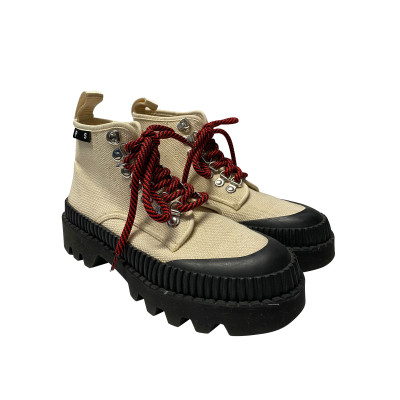 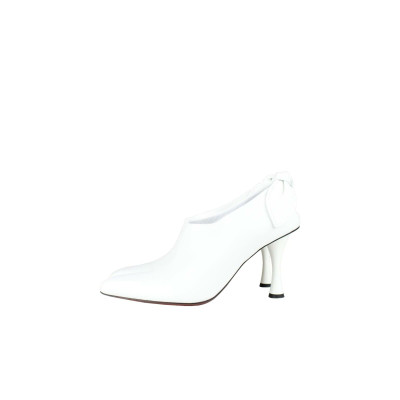 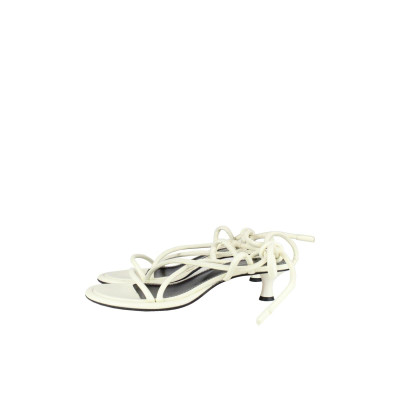 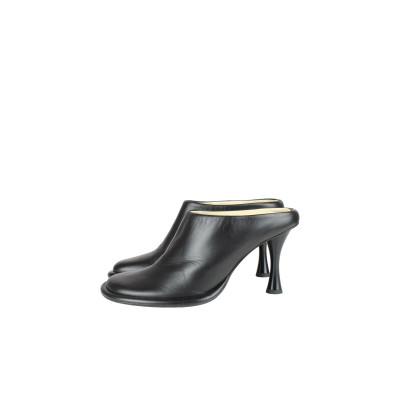 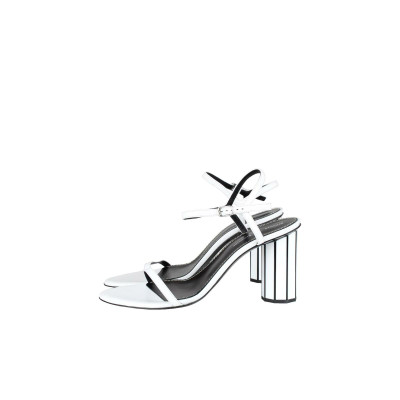 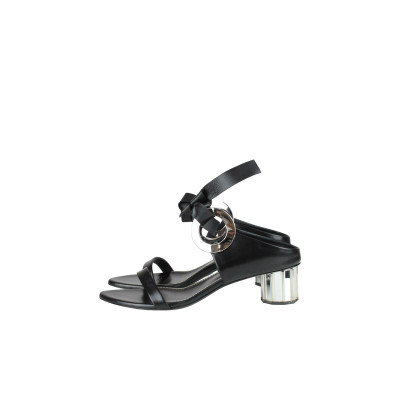 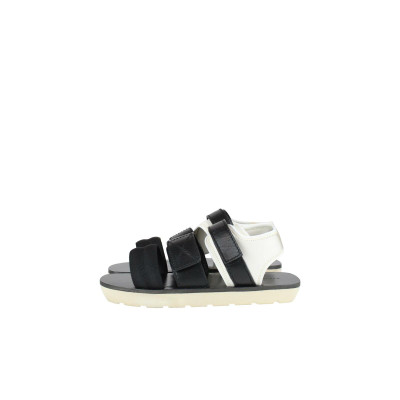 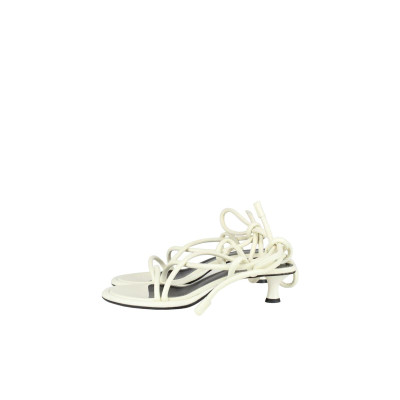 Lazaro Hernandez (born 1978) and Jack McCollough (born 1978) studied at the Parsons School of Design in New York. Both of the designers gained their first work experience during an internship at Michael Kors or respectively Mark Jacobs. They collaborated for their final project in 2002, and thereby laid the foundation for the Proenza Schouler clothes line. After he collection was manufactured, it was sold at the New York department store Barneys. The New York department store showed interest in a follow-up collection for the coming Spring, as did the stores Linda Dresner and Jeffrey. The stars seemed to align for the pair and their plans, as at the same time, they came to the attention of the editor in chief of Vogue US, Anna Wintour; she gave them a bursary from the Vogue Fashion Fund which enabled the young label to create new collections.

Hernandez and McCollough were awarded the honour “Designer of the Year” for their final collection at the Parsons College student fashion show. In 2003, they won the CFDA Perry Ellis Award for new talents, and only a few years later, they received the fashion world’s answer to the Oscar in the category “Womenswear Designer of the Year 2007”, which they shared with Oscar de la Renta. The American label set upon trends in the “New York style”: cool urban chic, minimalist forms, and slim silhouettes. The bustiers, pencil skirts, and coats were characterised by dark, neutral colours. The Proenza Schouler bag collection, especially the “Lunch Bag” in a variety of colours, is particularly popular. Both of the designers worked together to create collections for womenswear, bags, cosmetics, accessories and footwear.

Young but already a classic

Proenza Schouler is still very new to the fashion scene, but has already achieved considerable acclaim. The pair is not only adored by the editor in chief of Vogue US, but the international fashion press hailed them as geniuses and celebrated their collections, which have regularly appeared at the New York Fashion Week. The label also drew the attention of other designers - in 2008, Proenza Schouler entered into a cooperation with Giuseppi Zanotti. Together, they brought a footwear line onto the market.