Preen is a British brand of ready-to-wear clothing, launched in 1996 by duo Justin Thornton and Thea Bregazzi. Effortlessly cool and eccentric without being strange, the brand provides uper-hip style for young women.

My size
New
Save your size and filter the items with just one click.
Clothes size-
XS
S
M
L
Color-
Designer+
Condition+
Material+
Season+
Price-
€
to
€
Ready to ship+
only with right to return+
1 - 26 of 26 products 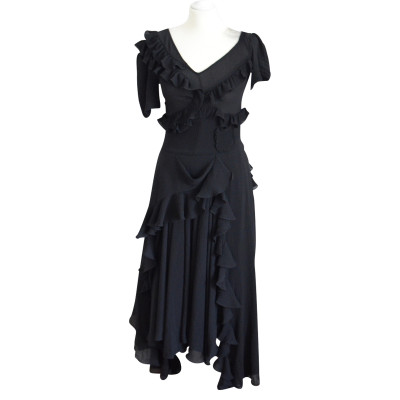 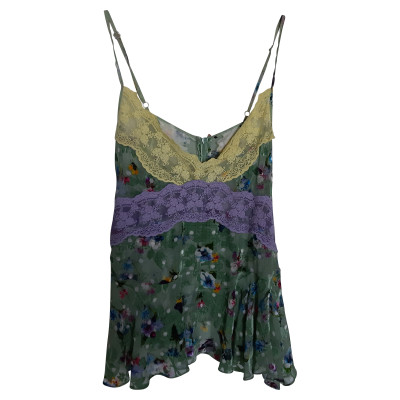 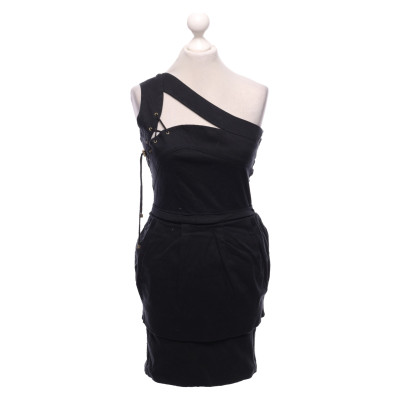 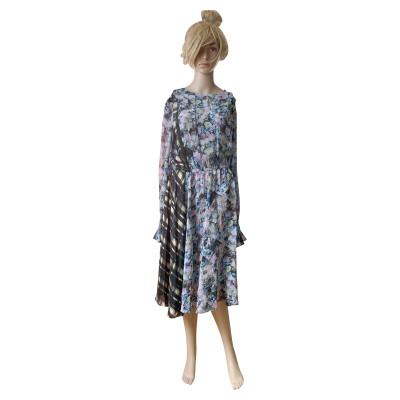 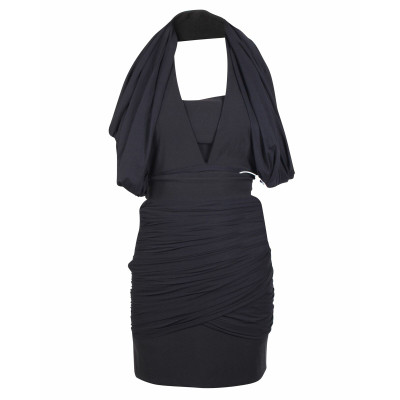 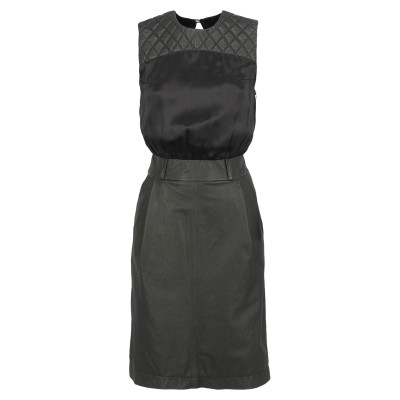 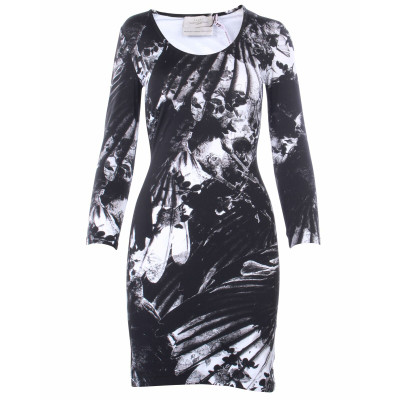 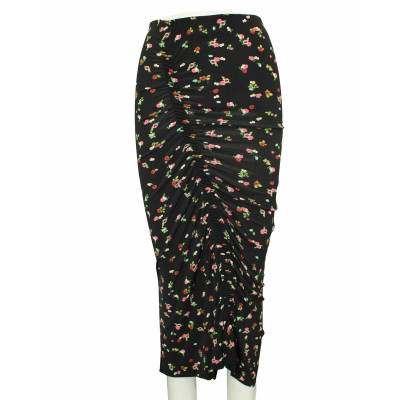 Justin Thornton and Thea Bregazzi first worked together as part of a collaboration with designer Helen Story in 1996. The pair bonded over a shared love of recycling and the Victorian era. They decided to launch a one-off line of clothing, titled Preen, in 1996. They set up a boutique on Portobello Road in London and watched their pet project blossom into a lucrative brand. The hard masculinity that Thornton brings to the table clashes beautifully with Bregazzi’s soft femininity and created a style that was unique to the scene. The pair have enjoyed two decades of success since their launch, and continue to design Preen clothes together.

The History of Preen

Preen was launched in 1996 from a little boutique in London; its first line was intended to be its only line, however the brand caught momentum immediately. By 2001 Preen was making its official debut as a part of London Fashion Week, which cemented its newfound place in high-fashion. Over the next six years Preen developed a big enough fan base to move their shows from London to New York Fashion Week; they first participated in NYFW in 2007, and since then it’s been smooth sailing. The label has even branched out and launched lines of coeveted Preen shoes and accessories. Preen is sold in over 25 countries across the world, and has a wonderfully diverse customer base.

Eccentricity With An Edge

Preen’s aesthetic is an eclectic mix of the owner’s strong personalities. Thea lends a soft, sensual side to the collections, contrasting with the sharp edge of Justin’s masculine style. Preen is known for their deconstruction and reconstruction of Victoriana designs, turning historical style into modern-day masterpieces - they call this approach “recycling”. The pair specialise in the use of unusual textiles and materials; in the past they’ve worked with old jewellery, lace, glazed cotton and battered, worn leather. This outlandish approach to materials has given them an edge in the market that other designers miss that mark with. Some of the most fashionable women in the world including Heidi Klum, Cheryl Cole and Kate Middleton have all sported a Preen dress, top or outfit in the past.

Today Preen is still doing what they do best - churning out interesting an effortlessly cool fashion for the most fashionable females in the game. Each year they also still participate in New York Fashion Week. Authentic Preen jackets and coats, tops, skirts and other items can be found second-hand at REBELLE.com. All of our items are thoroughly checked for quality and authenticity.