Poise, perfection and pride are the three elements of the Prada aesthetic. The brand’s sleek, opulent style and cutting-edge design techniques combine together to create flawless outfits. Prada’s bags are the pinnacle in luxe accents, perfect for injecting some stunning style into your wardrobe.

My size
New
Save your size and filter the items with just one click.
Color-
Designer+
Model+
Condition+
Material+
Season+
Price-
€
to
€
Ready to ship+
only with right to return+
1 - 60 of 201 products
New In 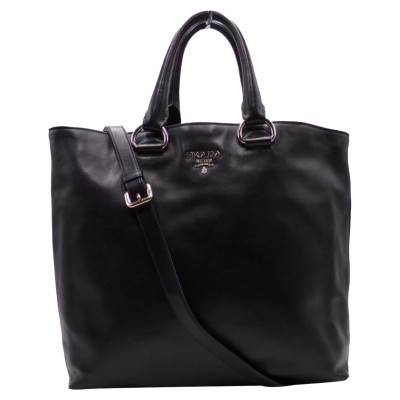 Prada
Tote bag Leather in Black
One size
€1,300
New In

Prada
Tote bag Leather in Beige
One size
€880
New In 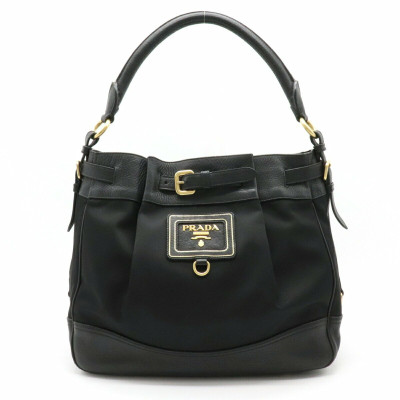 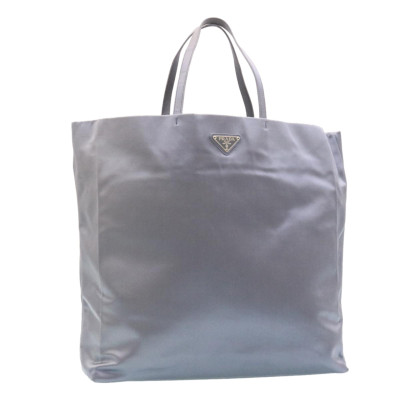 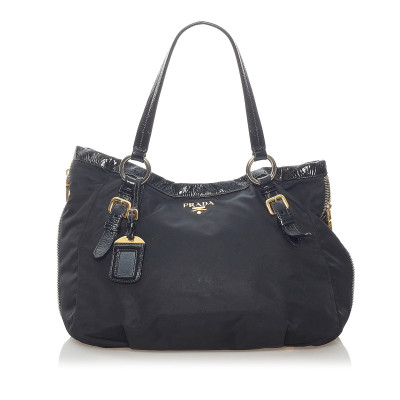 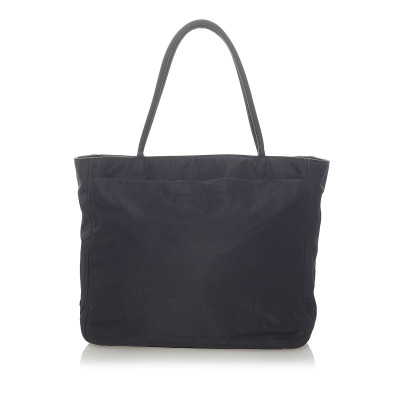 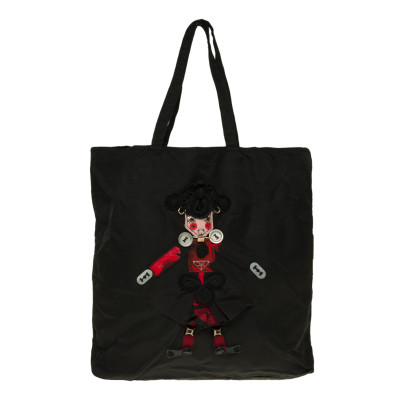 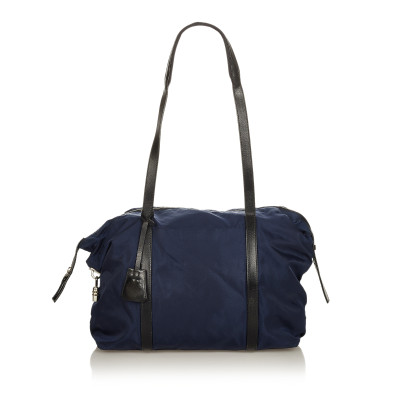 Miuccia Prada is an Italian fashion designer and current CEO of the house of Prada. Born into one of Italy’s most respected fashion families, Prada initially wanted to join politics instead of the family business. She followed the subject in university, but later went into theatre after studying to become a mime for five years. She joined her the Prada business in 1970 as a manager of two stores. In 1978, she had risen to take over from her mother Luisa Prada as head of the brand. She entered into a partnership with businessman Patrizio Bertelli and subsequently pulled a struggling Prada from its knees, turning it back into a respected luxury label. She kicked off a revolution within the brand with a line of bespoke Prada backpacks and totes, crafted from material which her grandfather once used to cover steamer trunks. Today, she continues to run Prada as well as offshoot label Miu Miu, designing collections of Prada handbags, totes and backpacks.

Many things about the Prada brand have changed since 1913, but one thing that has remained a constant is their stunning collections of fine bags. Prada initially bought and resold travel bags from England, but when Miuccia Prada stepped into her role as head designer in 1978 she set to work designing a revolutionary line of Prada backpacks and totes. This initial line would go on to be Miuccia’s first success at the head of the brand. 1985 saw the release of the now-iconic Prada handbag, the brand’s first commercial it-bag. Since then, bags have been the brand’s biggest seller - their sleek, innovative image and versatile style has won the hearts of the fashion pack. You’d struggle to find a woman alive in Hollywood that didn’t own a Prada bag! Today, Prada bags are one of the world’s most wanted items - a bag from Prada is seen as a symbol of the woman you are and a testimony to your discerning taste in style.

Prada continues to be uber-popular as a handbag supplier, sailing into modern fashion with Miuccia Prada at the helm. Celebrities seen bearing a Prada handbag include Chrissy Teigen, Diane Kruger and Kate Moss. If you’re looking for a classic, timeless handbag with modern style, look no further than Prada. Authentic Prada bags can be found second-hand at REBELLE.com.