The house of Prada is famed for its sharp, elegant tailoring and sophisticated aesthetic. Their skirt collections are no exception. Boasting fiercely feminine silhouettes and daring, sexy style, Prada skirts are the must-have addition to your wardrobe that you didn’t know you were missing.

My size
New
Save your size and filter the items with just one click.
Clothes size-
XXS
XS
S
M
L
Shoe size-
UK 7
Color-
Designer+
Condition+
Material+
Season+
Price-
€
to
€
Ready to ship+
only with right to return+
1 - 60 of 344 products
New In 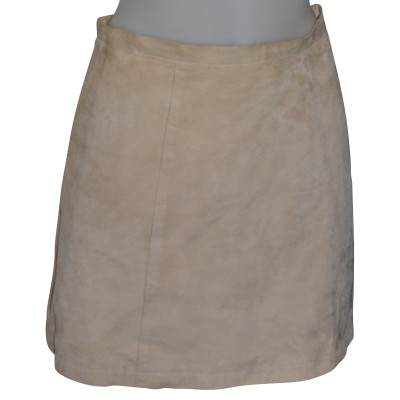 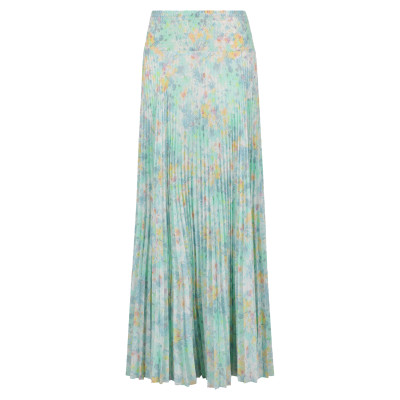 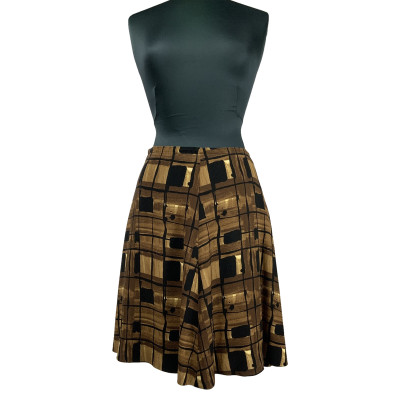 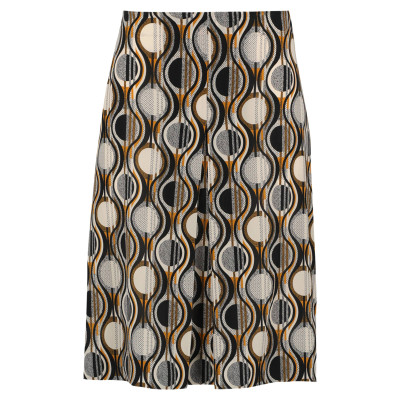 Prada
Skirt Silk in Beige
XS
€245
Ready to shipNew In 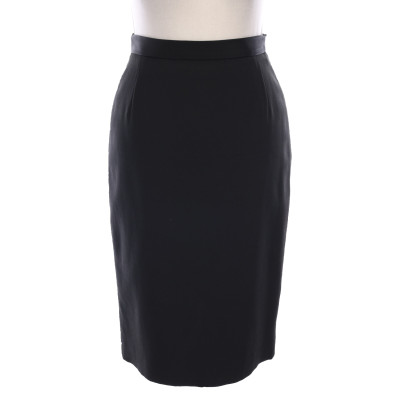 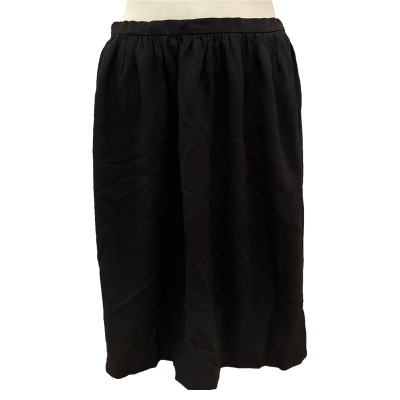 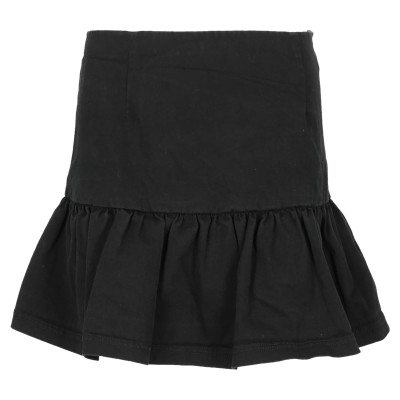 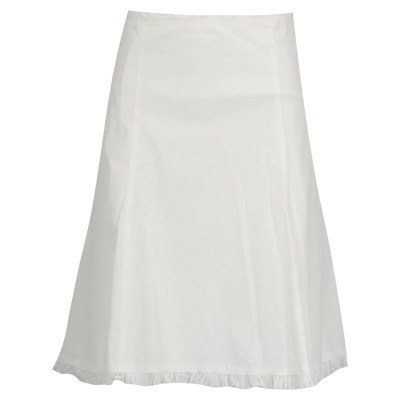 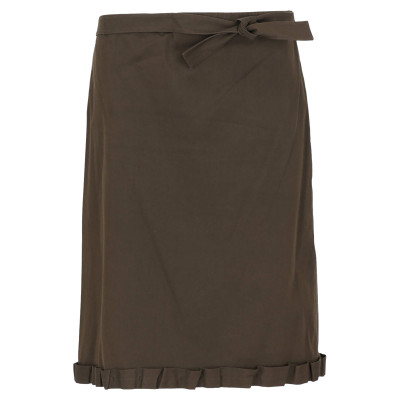 The History of The House

The house of Prada was founded by Mario Prada in 1913 under the name Fratelli Prada as a manufacturer and supplier of luxury travel trunks, beauty cases and leather goods. Mario prided himself on the quality of his goods, and his hard work paid off in 1919 when Prada was named the “Official Supplier to the Italian Hoyal Household”. This allowed the house to use the Italian Royal coat of arms in their insignia, which still appears there today. For the next fifty years Prada’s name became popular amongst the elite citizens of Europe, noted for their quality and dedication to the craft.

The Molding of Modern-Day Prada

In 1970 Mario’s daughter Luisa joined the company - prior to her takeover, Mario had been vehemently against women working in business. Luisa and subsequently her daughter Miuccia proved him wrong; between them they turned Prada from a receding brand into one of the best-known brands in modern fashion. After Miuccia’s takeover in 1977 alongside her husband Patrizio Bertelli, Prada began putting out ready-to-wear. Prada jackets and coats, bags, tops and other items became incredibly popular, and the brand expanded across the world opening stores in London, Paris, Tokyo and other places. Prada remains a beloved clothing label today, held up by decades of expert craftsmanship and a keen sense of modern style.

Prada’s sumptuous selection of skirts is tailored to confident women who know what they want. Their skirts bear all the hallmarks of a Prada design - refined, daring and sophisticated with just a smidge of sex appeal. The brand’s creative director Miuccia Prada draws inspiration from the world around her - travel, culture, architecture and art have all been influences on Prada dresses, skirts and other items. This diversity allows Prada’s many collections to be different and trend-setting without losing the sophisticated, dramatic edge they’ve always had. If you’re a woman with style and self-confidence, you definitely need to be strutting your stuff in a Prada skirt.

Prada continues to reign supreme in the fashion world as they come to the end of a full century in business. Proving that Prada trousers and skirts haven’t lost their sparkle, stylish celebrities including Sarah Jessica Parker, Rihanna and Alexa Chung have all been spotted rocking some recently.