Anyone who’s anyone knows that Prada bags are one of the only essential items in high-fashion. The brand have been creating lines of truly stunning clutches, totes and handbags since the 80s, and in the decades since they haven’t lost their sparkle.

My size
New
Save your size and filter the items with just one click.
Color-
Designer+
Model+
Condition+
Material+
Season+
Price-
€
to
€
Ready to ship+
only with right to return+
1 - 60 of 2,621 products
New In 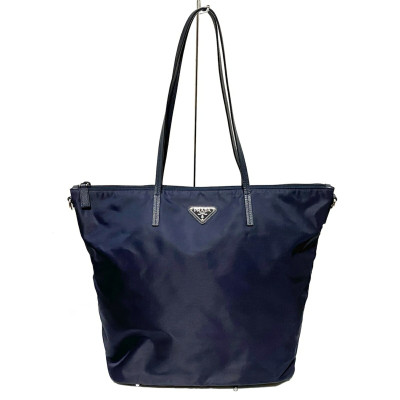 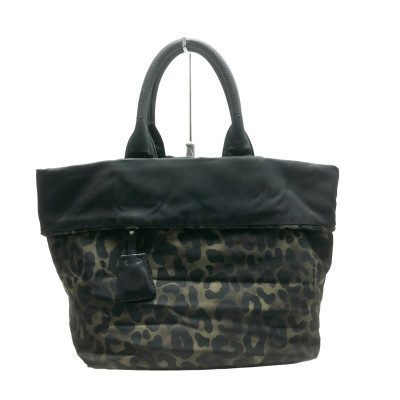 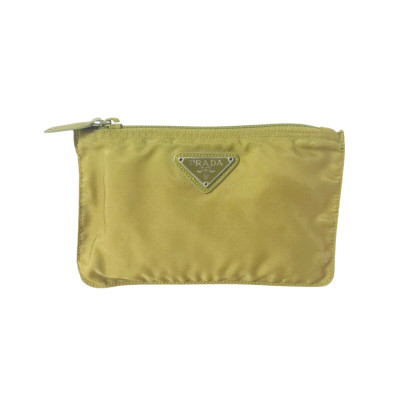 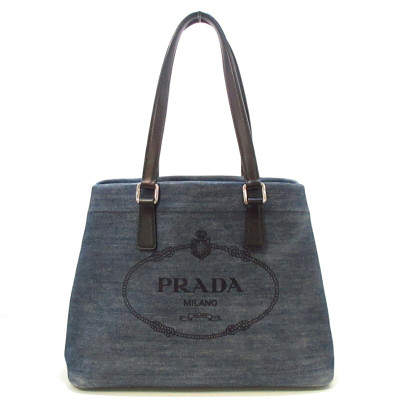 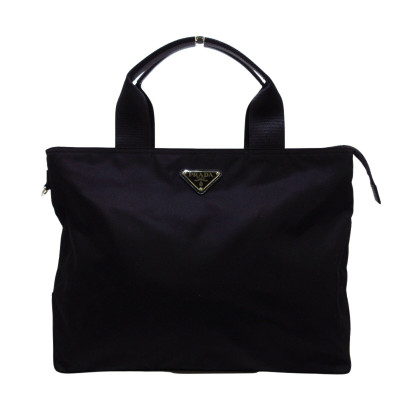 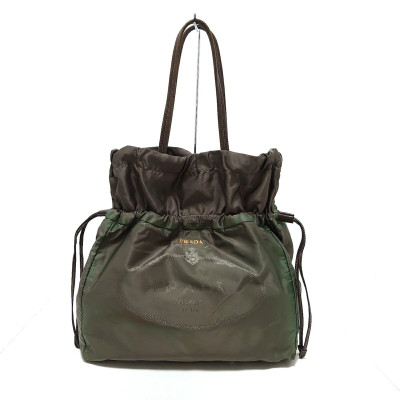 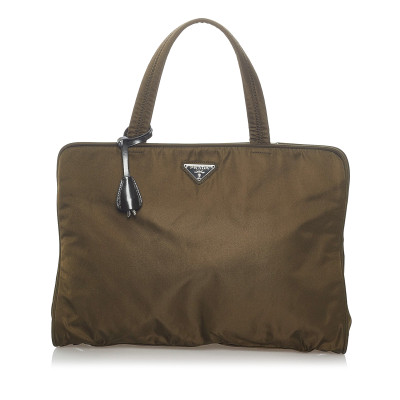 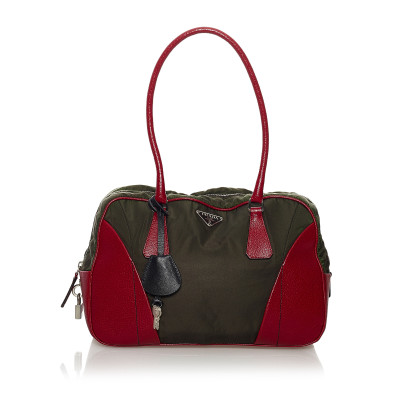 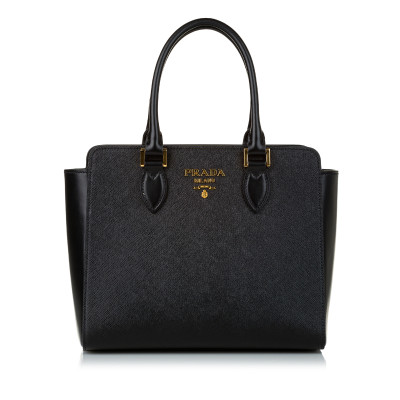 The Prada label has stood the test of time because of the family behind it. Beginning with brothers Mario and Martino Prada in 1913, Prada has stayed in the hands of a descendant ever since. Mario initially subscribed to the common societal opinion of the time and believed that women should not be in business. However, he was forced to reconsider when his son rejected his offer of inheriting Prada, so the brand went to his daughter Luisa instead. Luisa then passed it to her daughter Miuccia who is widely regarded to be the saving grace of the Prada brand. Today, Prada remains in the hands of Miuccia, a direct descendant of Mario Prada, with no signs of changing in the future.

The Rise Of The Prada Bag

Many things about the Prada brand have changed since 1913, but one thing that has remained a constant is their stunning collections of fine bags. Prada initially bought and resold travel bags from England, but when Miuccia Prada stepped into her role as head designer in 1978 she set to work designing a revolutionary line of Prada backpacks and totes. This initial line would go on to be Miuccia’s first success at the head of the brand. 1985 saw the release of the now-iconic Prada handbag, the brand’s first commercial it-bag. Today, Prada bags are one of the world’s most wanted items - a bag from Prada is seen as a symbol of the woman you are.

From the launch of Miuccia’s first line of bags in 1979 to the present day, Prada bags have been a thing of beauty, esteem and status. Made from the richest, finest cuts of leather, suede and other items, a Prada bag is a necessity for women who have an ongoing love affair with handbags. The first it-bag from the brand was released in 1985, and created an outcry of desire never seen before in Prada’s history. Since then, their bags have been their hottest commodity. Celebrities seen bearing a Prada shoulder bag or carrying a Prada clutch include Chrissy Teigen, Emily Blunt and Kate Moss.

Prada maintain their reign as fashion’s favourite bag designers well into the 21st century - a Prada bag is seen as a reflection of the woman who carries it, and that woman is fearless, flawless and fabulous. Authentic Prada tote bags, shoppers, clutch bags and other items are available second-hand at REBELLE.com.