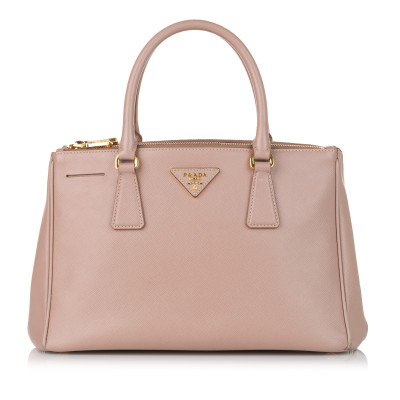 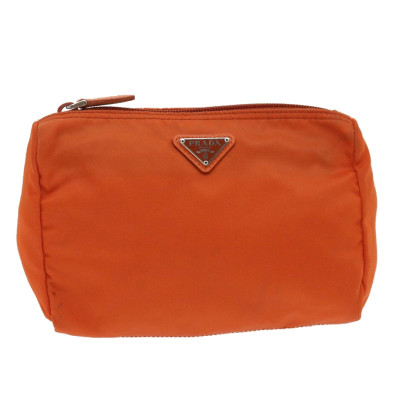 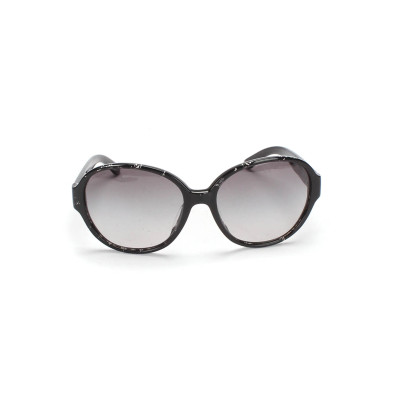 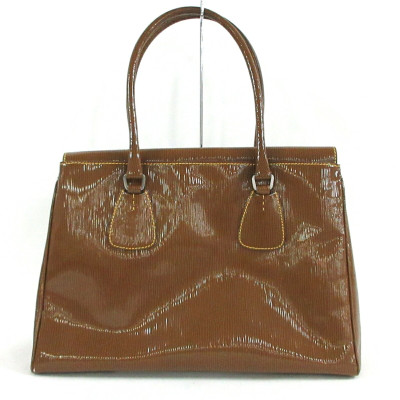 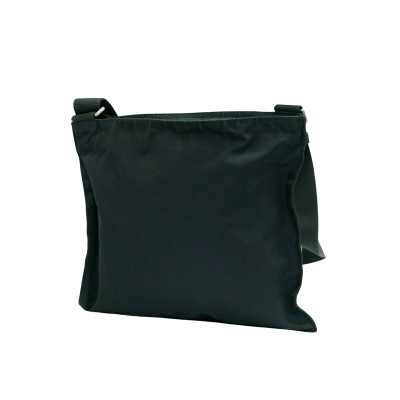 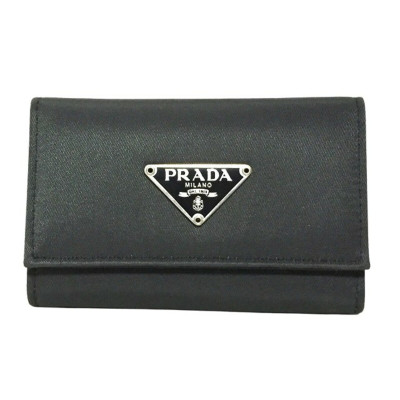 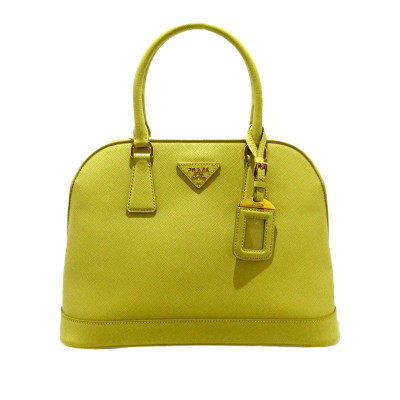 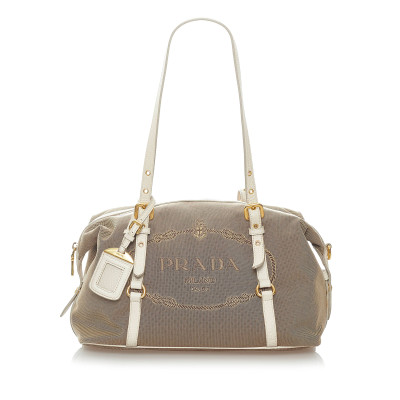 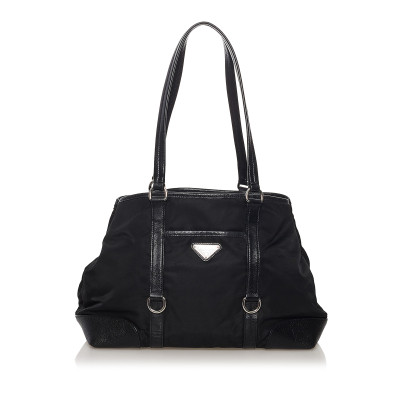 The start of Prada

The Prada brothers know their trade so well that they are named in 1919 as a royal supplier to the court - a part of Prada history which can also been seen in the logo of the brand. Even after the death of Mario Prada in 1958, the company remains lead by a member of the family; a fact which proved decisive for the future of the brand. His place is taken by his daughter Luisa Prada. In 1978 Miuccia Prada inherits the company along with her siblings Alberto and Marina. A new era starts for the company. Miuccia Prada has her own style and visions which she realises with the Prada brand. One of the innovations, which generates a great source of respect in the fashion industry, is the processing and handling of fabrics. In 1985 Prada celebrated worldwide success with the parachute-nylon Prada bag designed by Miuccia. Prada bags are praised and loved for their clean, precise lines. Under Miuccias leadership, the company Prada moves further and further away from old ways and sets the foundation for Prada as a global enterprise. The “Bad Taste” look, created by Prada in the 1990’s, brings Miuccia worldwide fame - Prada continues to write fashion history.

Prada also forges new paths financially. Miuccia, who graduated with a doctorate in Political Science and fights for women’s rights, marries the leather goods manufacturer Patrizio Bertelli in 1987, who from now on is responsible for the economic affairs of Prada as CEO. It is also Bertelli who brings Miuccia to release her first Prêt-à-porter collection for women in 1988 - a huge success. Prada clothes stand out from other designers of this time predominantly thanks to their use of clean lines and subtle colour tones.

Miuccia’s innovative tailoring skill is reflected in her collections. She has created new designs for nylon Prada bags, Prada stilettos with wings, Prada high heels with steel heels as well as famous Prada boots - year after year she spoils the fashion world with new exclusive highlights and details never seen before. In 1999 Neil Barrett was taken on as a designer. He designedthe first men’s collection for Prada. Even today Prada is not to be stopped. In 2000 Prada glasses and sunglasses were added to the portfolio to create a further accessoires line. Despite the wide range of products on offer, Prada continues to generate the most profit with their original products - Prada handbags.

The Prada company remains a family-run company. Prada Spa belongs to Prada Holding BV (95% shares), which is in turn controlled by the Prada and Bertelli families (65% - 35%). The Prada-Bertelli family manages a fashion empire, which operates successfully in over 80 countries.

Things to know about Prada