Sweet, sensual and always hinting at sexy, Prabal Gurung has been responsible for dressing some of the most stylish ladies in the world since its inception in 2009. The brand’s eveningwear is positively dreamy and graces the red carpet at every worthy opportunity.

My size
New
Save your size and filter the items with just one click.
Clothes size-
XXS
XS
S
M
L
Color-
Designer+
Condition+
Material+
Season+
Price-
€
to
€
Ready to ship+
only with right to return+
1 - 13 of 13 products
Ready to ship 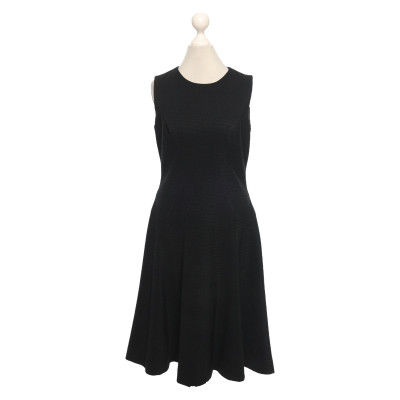 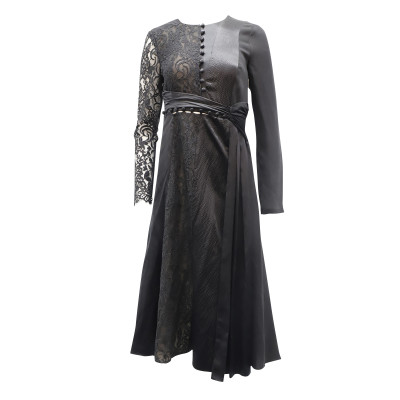 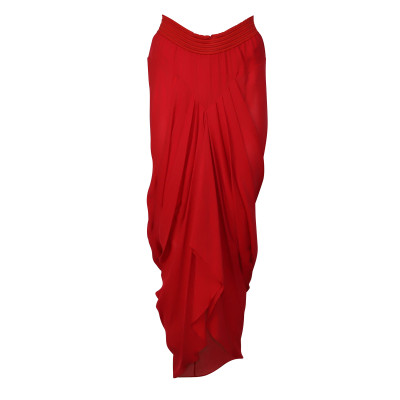 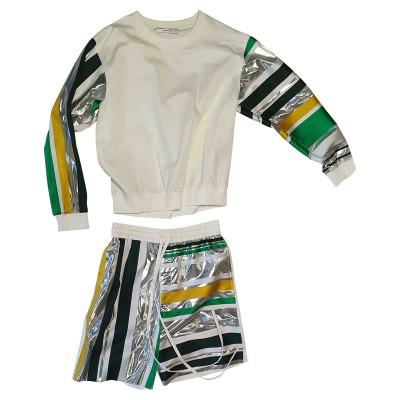 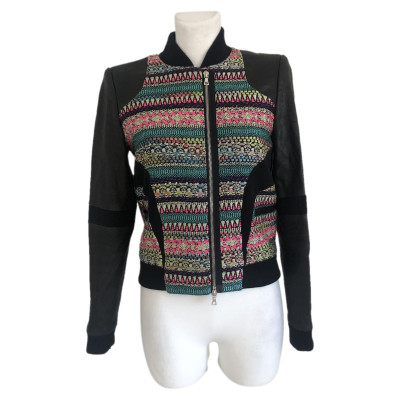 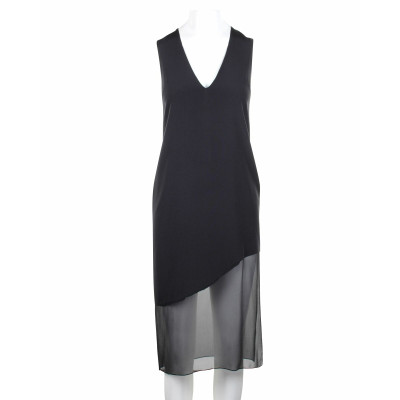 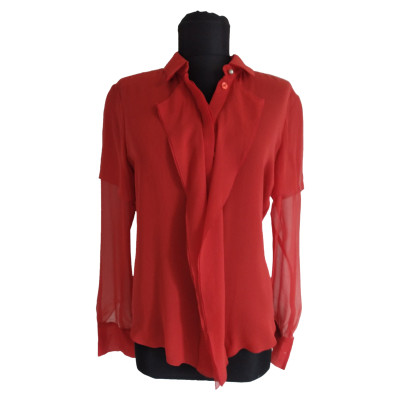 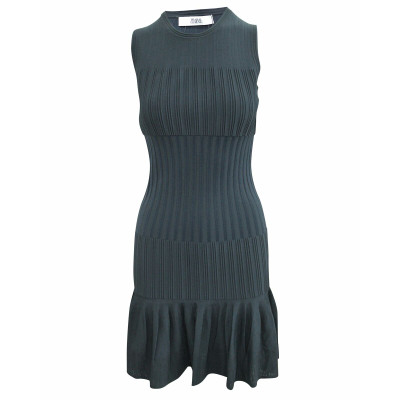 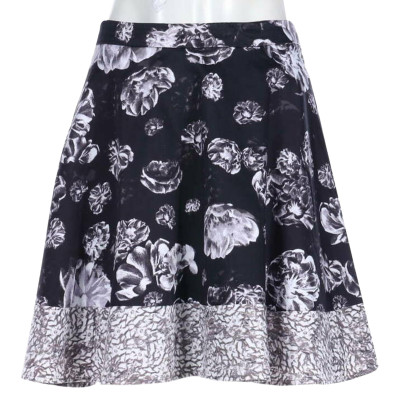 Prabal Gurung is a Nepalese-American fashion designer, noted for his work with his eponymous label. Gurung launched his career in style while in New Delhi, India. While studying fashion design there he undertook multiple apprenticeships with many different fashion houses. He then worked in London and Melbourne before settling in New York in 1999. Here he enrolled in Parsons School Of Design, while interning for designer Donna Karan. After graduating he worked for the reputable designers Cynthia Rowley and Bill Blass before launching his own label in 2009. Since the launch of Prabal Gurung clothing, the designer has had the privilege of dressing esteemed people such as Oprah Winfrey, Michelle Obama and The Duchess of Cambridge, as well as a slew of celebrities. He continues to design for his label as it enters its second decade.

Prabal Gurung From The Beginning

The Prabal Gurung label first launched in 2009, during New York Fashion Week. The brand was an instant hit, and was noted for its sensational eveningwear. In 2010 Prabal Gurung participated in its first runway show at Bryant Park. The same year, Gurung was awarded the Ecco Domani Fashion Fund Award as well as winning runner-up for the 2010 CFDA/Vogue Fashion Fund, among many other awards and nominations that year. As of 2016 the brand is sold in over twenty different countries across the world including Dubai, Canada and Russia. The brand also maintains lines of Prabal Gurung shoes and accessories as well as clothing.

When Prabal Gurung’s eponymous label made its debut, it was its sublime collection of eveningwear that caught the attention of a worldwide audience. The brand is revered for its dreamy, awe-inspiring pieces. The designer mixes sleek feminine tailoring with bright colours and patterns to create enviable evening looks. There is a Prabal Gurung dress for every occasion; whether you’re strutting your stuff down the red carpet or painting the town red with your friends, there’s definitely something in his collections to fulfill your wishes. Celebrity fans of the brand include Jennifer Lawrence, Amanda Seyfried and Emma Watson.

Prabal Gurung designs are still very much a hot commodity today. The brand makes an appearance at every important event in the fashion world’s calendar year, and continues to release new lines. Authentic Prabal Gurung tops, dresses, shoes and other items can be found second-hand at REBELLE.com. All of our items are thoroughly checked for quality and authenticity.