Since the 1970s the name Ralph Lauren has been synonymous with upper-class fashion. The brand offers a wide range of refined, relaxed clothing and accessories for women, each piece bearing their beloved symbol. A piece from this brand is a necessity for any closet or collection. 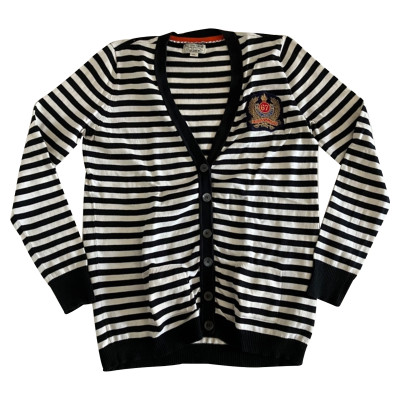 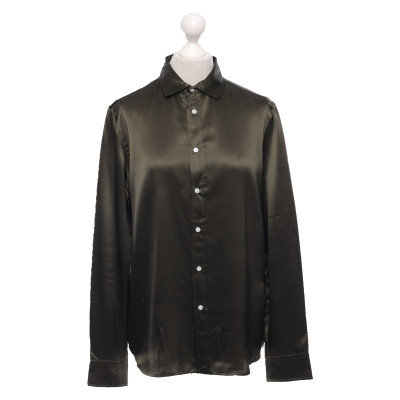 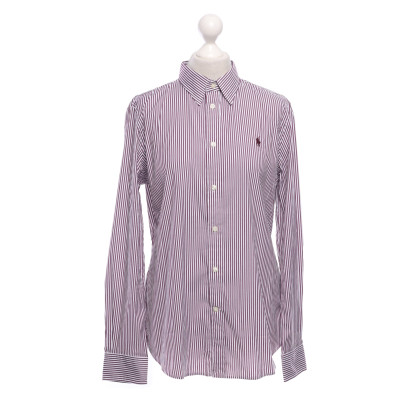 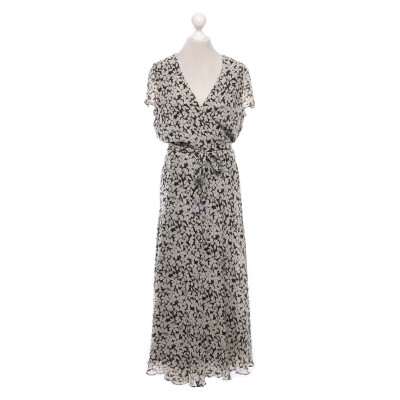 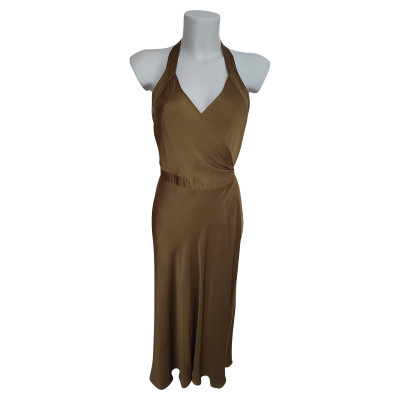 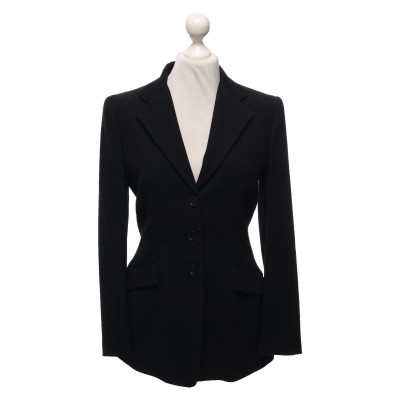 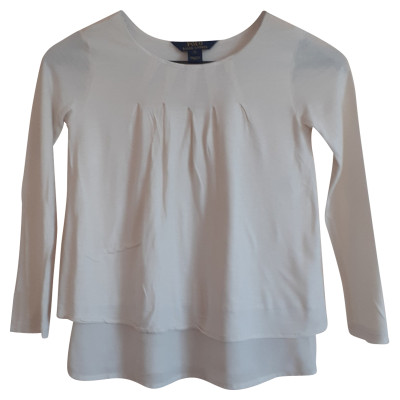 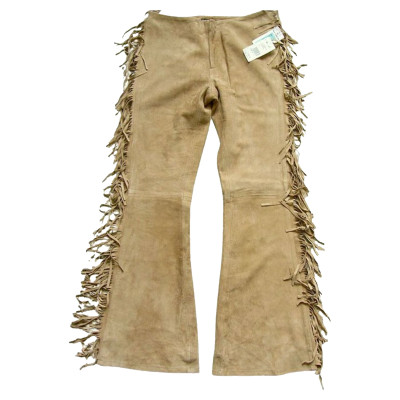 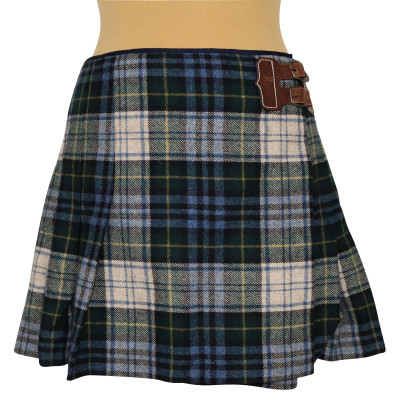 Polo Ralph Lauren is a luxury American brand of clothing founded in 1967 with a line of men’s ties designed by Ralph Lauren. The brand expanded to other items, and in 1969 the line was picked up by Bloomingdale’s in Manhattan, the first time the retailer had given a designer his own shop in-store. In 1971, the brand launched its first womenswear collection, a line of tailored polo shirts and the first items to bear that brand’s now-famous insignia. That year, they opened their first store in California. By the 1990s, Polo Ralph Lauren clothes had become some of the most coveted in the entire world. The brand was and still is a symbol of status and style. Today, they’re available in countless stores across the world, offering lines of Polo Ralph Lauren shoes, bags and accessories as well as ready-to-wear.

Ralph Lauren, born Ralph Lifshitz in 1939, is an American clothing designer, philanthropist and businessman. In the 60s, Lauren enlisted in the Army for a period before coming home to launch his empire. He began his career as a sales rep for a tie company, and eventually founded his label with a line of men’s ties. He named his first line Polo because of his love for all things sport. His designs are often inspired by his heroes including Cary Grant, John F. Kennedy and Frank Sinatra. Lauren is a noted philanthropist, founding countless charities in his name for causes such as cancer research and natural disaster relief efforts. For his contribution towards modern fashion and his eternally kind spirit, Ralph Lauren has been permanently written into the pages of fashion history.

Timeless, versatile clothing and effortless style have been the pillars of Polo Ralph Lauren since its beginning in the 1960s. The label was founded on an initiative to deliver relaxed yet refined clothing, taking cues from some of history’s most stylish men and women. Polo Ralph Lauren tops, shoes and bags are symbols of status, all bearing the universally-known insignia of a polo player riding horseback. This icon is what makes a Ralph Lauren piece worth the price. If you’re a lover of vibrant, primary colours, clean tailoring and long-lasting style, then an item from Ralph Lauren is for you.

Still one of the most recognisable names in the industry, you’d have to look very hard to find someone who hasn’t heard of this brand. A Polo Ralph Lauren bag or shirt offers a certain sense of exclusiveness, an untouchable air of elevated status. This is one brand that is definitely worth investing in. Authentic Polo Ralph Lauren accessories, clothes, shoes and other items are available secondhand at REBELLE.com.