Balmain oozes glitz and glamour and is considered to be one of the elite French traditional fashion houses. After great success in fashion during its early years and a temporary crisis, the fashion house is advancing towards becoming a modern ‘it’ label.

My size
New
Save your size and filter the items with just one click.
Clothes size-
XXS
XS
S
M
L
Shoe size-
UK 3,5
UK 4
UK 7
Color-
Designer+
Condition+
Material+
Season+
Price-
€
to
€
Ready to ship+
only with right to return+
1 - 60 of 116 products
Ready to shipNew In 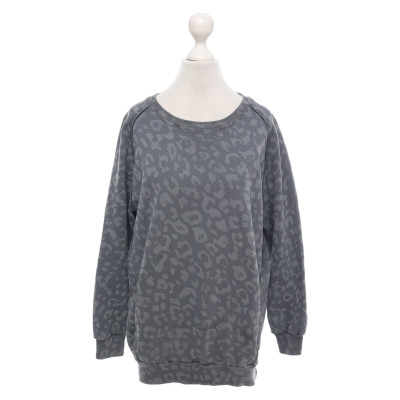 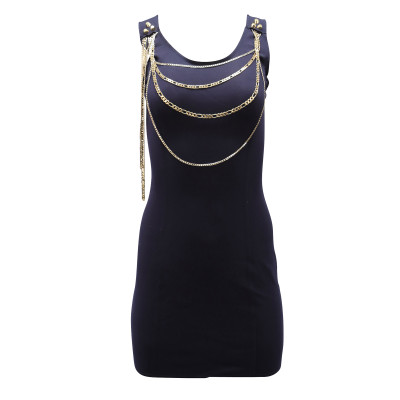 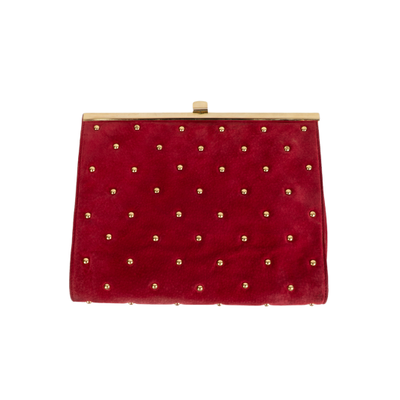 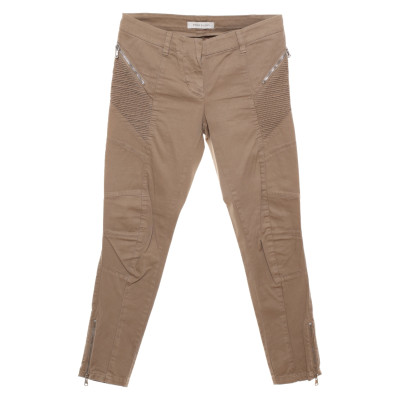 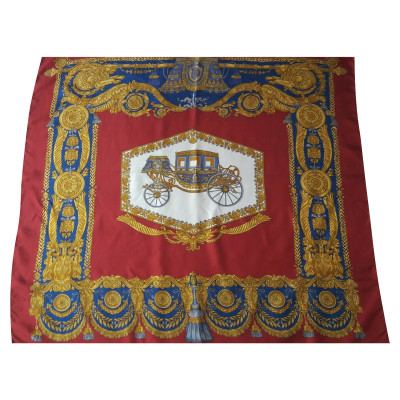 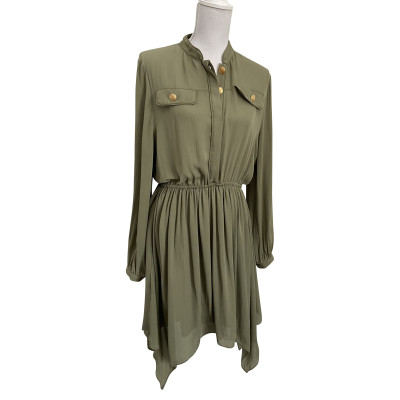 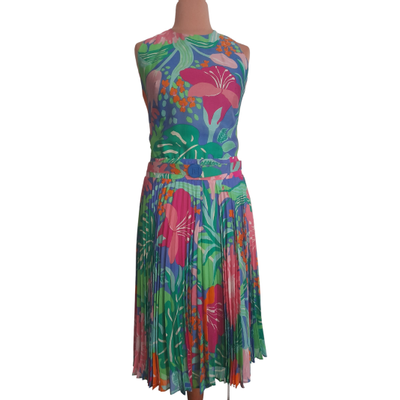 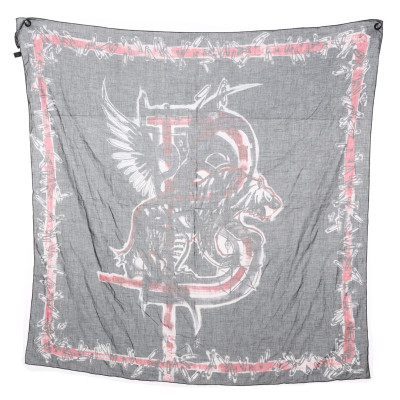 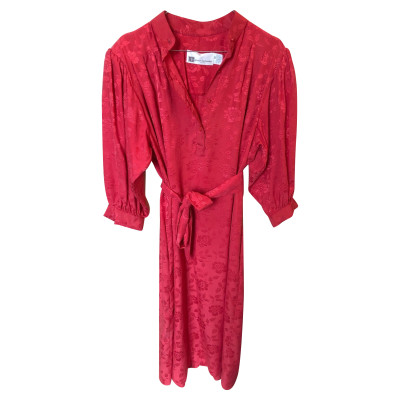 The founder of the elite French fashion house, Pierre Balmain, was born in 1914. He began to study architecture at the École des Beaux Arts in Paris, but abandoned his studies after only a year, in order to devote his time to his biggest passion - fashion. He worked for Edward Molyneux and later worked with Christian Dior for the Parisian fashion designer Lucien Lelong. In 1945, only five months after the War had ended, Balmain started his own fashion company by opening his first haute couture boutique in Paris. His elegant evening gowns were particularly successful during the fifties and sixties. He belonged to the Parisian greats of the fashion world at that time, alongside Christian Dior and Jacques Fath. Together, they were the epitome of Parisian haute couture. The Frenchman also made himself known internationally: in 1949, the first boutique offering Pierre Balmain clothes was opened in New York. And he conquered the fragrance world with his first perfume “Élysées”. This was followed by “Vent Vert” and the well-known “Jolie Madame”.

After a few less successful years, Balmain sold his company to the French knitwear company Montagut in 1977. He stayed on as head designer until his death. According to Balmain’s will, his Danish assistant and companion, Erik Mortensen, was to take over his role as head designer of the haute couture collection. In the same year, a ready-to-wear line for women was re-launched worldwide. Mortensen stayed in his role at the haute couture fashion house until 1990. His successor was Hervé Pierre, and thereafter Oscar de la Renta from 1993 to 2002, who each took on the role as creative director for the French fashion house. De la Renta was the person responsible for the off-the-rack collections - the Balmain fashion house was experiencing a renaissance. In 2004, Balmain announced that the haute couture division would be discontinued - the last fashion show for that time took place in Paris at the end of January, led by the head designer at that time, Laurent Mercier.

After a two-year absence from the catwalk, Balmain started presenting prêt-à-porter collections again as of February 2006 under the leadership of Christophe Decarnin. It was a new beginning for the fashion house - Balmain returned to the world stage for prêt-à-porter fashion, including Pierre Balmain bags, shoes and accessories. in the upper price segment, for women and men. Decarnin left Balmain in spring 2011. His successor and current head designer is Olivier Rousteing, who started at Roberto Cavalli, and had worked as a womenswear designer at Balmain since 2009. In 2011, a more affordable Spring/Summer 2012 diffusion line for women and men was brought to life by an Italian design team, Ittiere, under a collaborative licence.

The Parisian label was known for its unmistakeable glamorous style in its early years. Magnificently-embroidered corsets and below-knee hemlines were the signature features of the feminine style. In addition to impressive evening gowns, fur accents, tweed ensembles, and stoles are considered to be classic elements of the designs. Vintage items from this time are as valuable as ever and are sold for very high prices. Today, the collections are defined by a dash of rock-chic glamour, which is presented through skin-tight miniskirts, skinny jeans and leather trousers with elaborate appliqués, as well as distinctive shoulder pads. Distressed fabrics and military influences are also common and define the unmistakeable look.

A young Karl Lagerfeld worked as an assistant to Pierre Balmain. The French designer also created costumes for film and theatre. His most famous customers include Marlene Dietrich, Katharine Hepburn, and Sophia Loren. In 1985, the French police were issued with uniforms created by the Balmain house.