Piaget is a Swiss brand of luxury watches and jewellery, founded in 1874 by Georges Piaget. Over the past century and a half Piaget has been serving up serious wrist candy much to the delight of watch enthusiasts the world over.

My size
New
Save your size and filter the items with just one click.
Color-
Designer+
Model+
Condition+
Material+
Season+
Price-
€
to
€
Ready to ship+
only with right to return+
1 - 19 of 19 products
New In 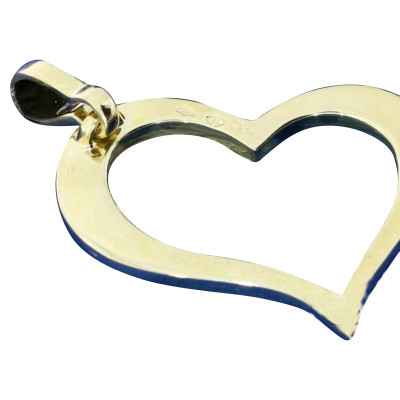 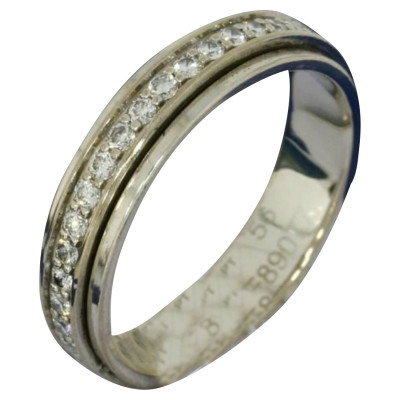 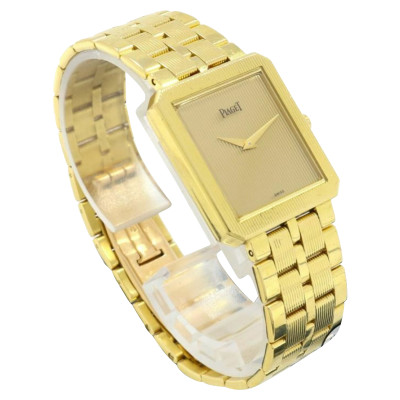 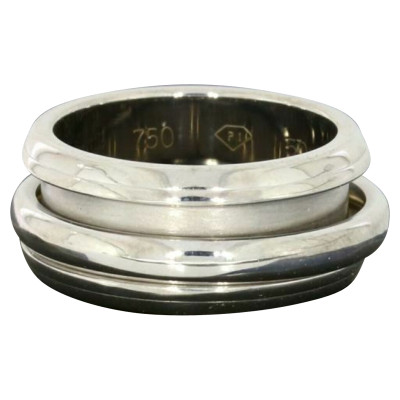 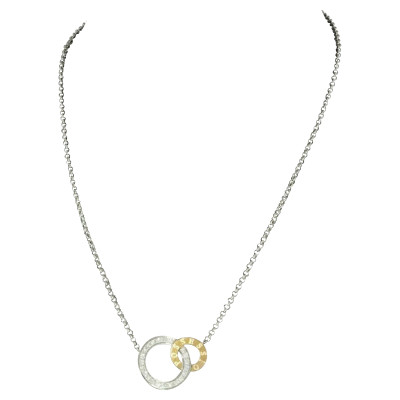 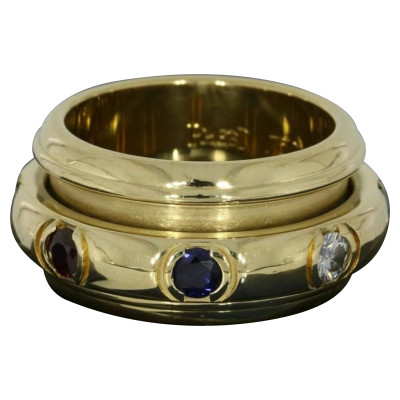 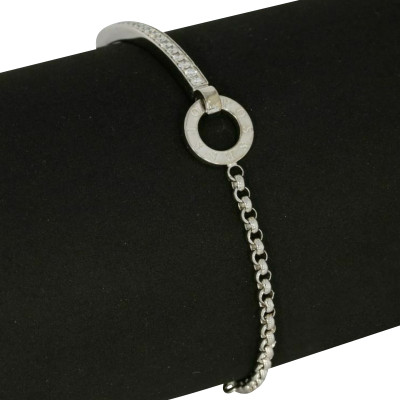 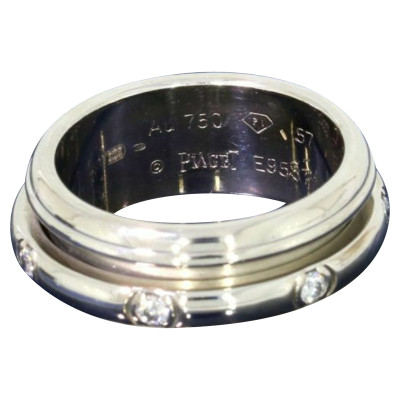 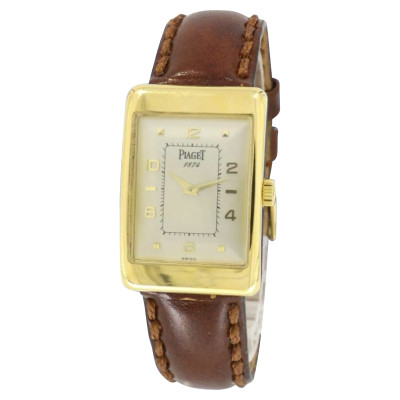 Georges Piaget initially founded his legendary company as a manufacturer of pocket watches and watch movements. Deep in the hills of Switzerland, he set up his first workshop in 1874, on his family farm in the little village of La Côte-aux-Fées. In 1911 his son Timothée took over Piaget and the brand became exclusively dedicated to wrist watches. Over time, Piaget accessories was taken over by Georges’ grandsons Gérald and Valentin, who trademarked the brand. The pair continued to grow their grandfather’s legacy, combining innovation and extensive knowledge of the craft to create unique trends, such as the ultra-thin movement in 1957. The brand has stayed under the watchful eye of the Piaget family since the beginning, and today Yves Piaget is the president of the brand.

Piaget was founded in 1874, and over the course of the last 140 years has redefined the wrist-watch time and again. Their first true revelation took place in 1957 with the ultra-thin movement. By 1960 Piaget had invented a style of watch with the thinnest automatic hand-movement ever seen - the brand even set a Guinness World Record with their design. It was in 1960 that the Piaget jewellery line was also launched. By 1964 they had combined their passion for watchmaking and jewellery and began setting the watch faces with precious stones, a style unique to the time. Piaget continued to rapidly expand throughout the latter half of the 20th century, releasing lines throughout the 70s, 80s and 90s. Today it is one of the most respected and revered watchmakers in the world.

Piaget is a brand that has always leaned towards the bold side of style. The brand is beloved for its constant reinvention of the classic wrist watch, employing brand new mechanical techniques and unusual embellishments to create watches worthy of the world’s elite. From bejeweled watch-faces to streamlined mechanisms, Piaget define what it means to own a good watch. Their jewellery collection is equally as stunning; each piece makes a statement of luxe and splendour that makes a Piaget bracelet or ring hard to ignore. There’s a very good reason that Piaget were voted the 6th most prestigious jewellery brand in the world by The Luxury Institute - they provide an aesthetic that screams class, elegance and old-money. Celebrities spotted wearing Piaget watches include Olivia Palermo, Samuel L. Jackson and Rihanna.

Piaget continues to define jewellery and the modern wrist watch at every turn. They’ve been run by the prestigious Piaget family for over 160 years, and it looks like they’re going nowhere anytime soon. Owning a Piaget piece is making a statement about who you are and the standard you hold yourself to. Authentic Piaget watches and jewellery are available second-hand at REBELLE.com. All of our items are thoroughly checked for quality and authenticity.