Extravagant design and a rock-star spirit are the driving forces behind Philipp Plein. The brand shot to fame for its polished yet edgy take on accessories and clothing, and has been delivering top-notch style since 2004. 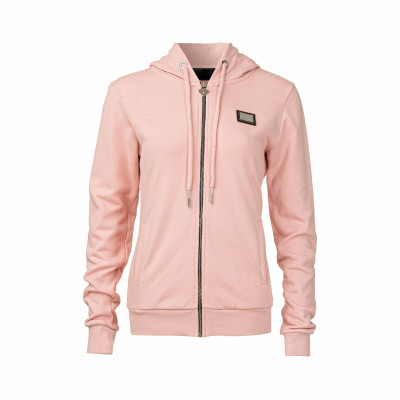 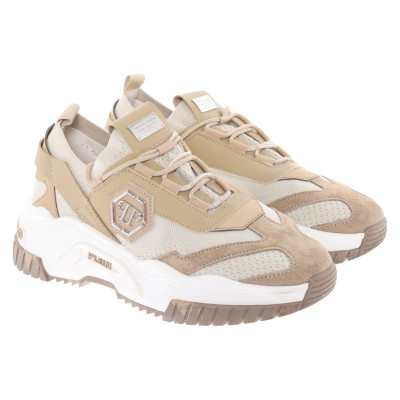 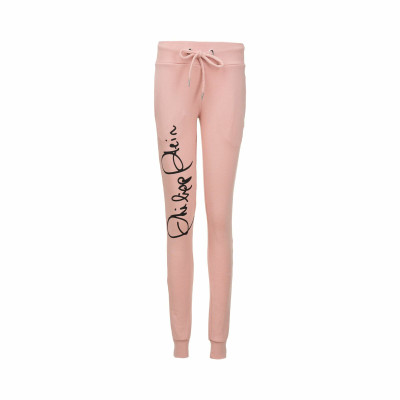 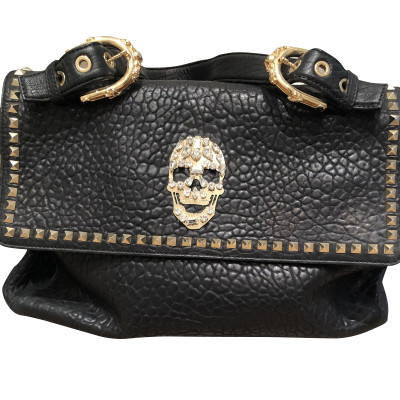 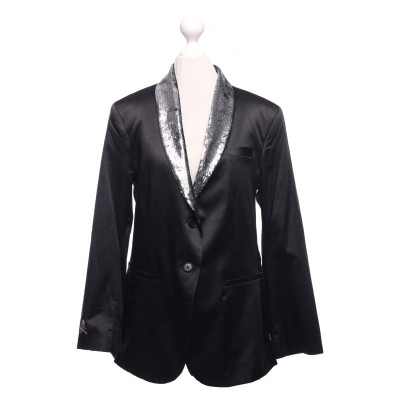 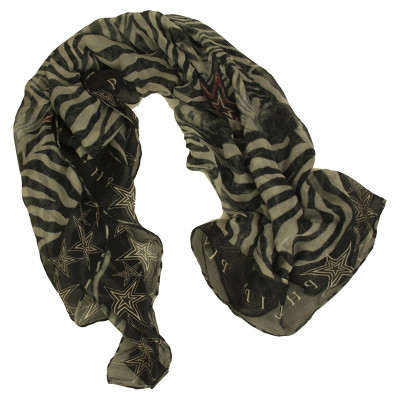 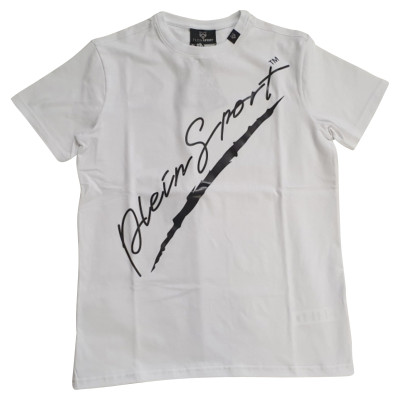 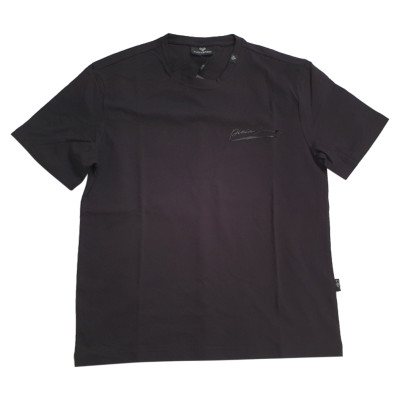 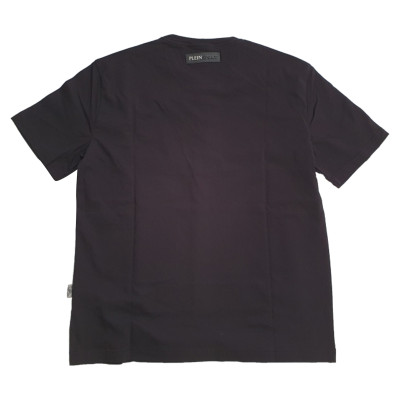 Philipp Plein is a German fashion designer best known for his work with his eponymous label. As a youth, he studied law in university. He began making furniture during this time, sparking a passion for design within him. He branched out to interior design and founded his brand in 1998 in Munich. Initially he began making bags and accessories from leftover pieces of exotic leathers which were displayed alongside his interior work, and slowly but surely Philipp Plein took off. Today, he is responsible for designing lines of casual and luxury ready-to-wear clothing, accessories, bags, shoes and jewellery for his eponymous brand. He has received many awards for his work in fashion including the 2007 GQ Awards National Brand of the Year award and the 2008 New Faces Award for Fashion.

A Brand Built On Rebellious Style

Philipp Plein clothes was officially launched as a clothing line in 2004. The first collection was a series of vintage military jackets embellished with Swarovski-encrusted skulls. This collection would set the tone for the entire brand. In 2006 a Philipp Plein accessories line was officially introduced, and in 2008 the brand dropped two new collections titled “Couture” and “Heavy Metal”. The brand collaborated with Mattel around this time to design a one-off Philipp Plein Barbie doll, which is an honour that Mattel bestow upon few designers. Post-2010 the brand has continued to expand across the world, with stores in Hong Kong, Vienna, Moscow and St. Tropez to name a few. Today, Philipp Plein is still considered an incredibly coveted brand and the designer continues to release new collections each season.

Philipp Plein’s aesthetic has always been edgy, dark and downright delectable. His collections are bursting at the seams with finely tailored, heavily embellished items, giving an alternative to women who don’t want to assimilate into the fashion pack. Always keeping true to the decadent, extravagant style that his fans adore so much, Plein’s runway shows are more of an exhibition than anything else - past shows have included stunts such as Snoop Dogg performing after a live cage match and a working roller-coaster that guests were free to take a ride on. The Philipp Plein brand is rock n roll in it’s purest, most fashionable form. If you really do like to make a statement, then a pair of Philipp Plein shoes should be your next style splurge.

Philipp Plein continues to make waves in the fashion world with his elaborate runway shows and opulent clothing. Celebrity fans of the brand include Eva Longoria and Gwen Stefani. Authentic Philipp Plein bags, shoes, clothing, accessories and jewellery can be found second-hand at REBELLE.com. All of our items are thoroughly checked for quality and authenticity.