Peter Pilotto is a luxury fashion brand, set up in 2007 by fashion designer Peter Pilotto and his partner Christopher de Vos. Described as the essence of modern-day femininity, Peter Pilotto designs clothing, shoes and accessories for women. 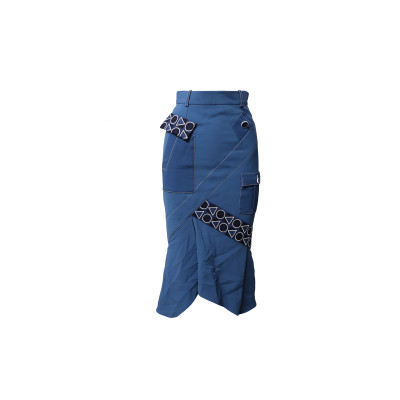 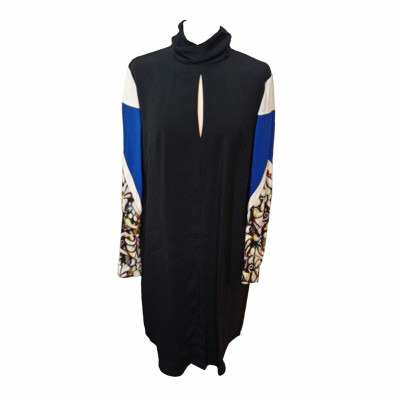 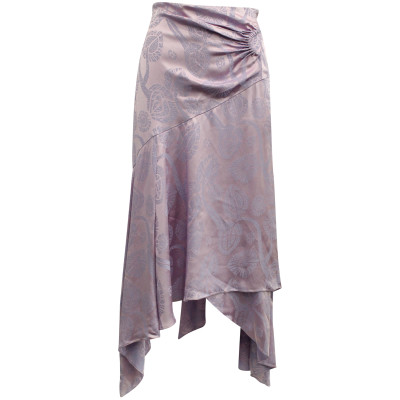 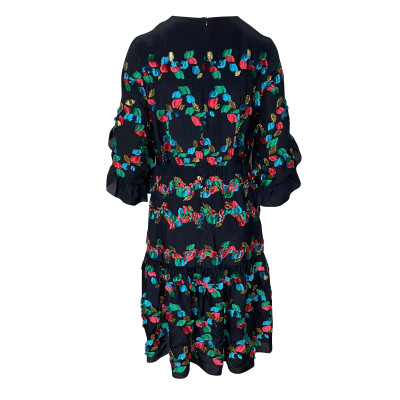 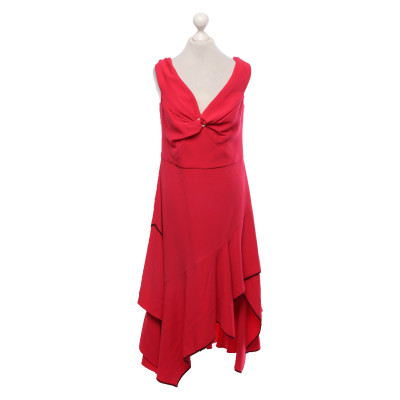 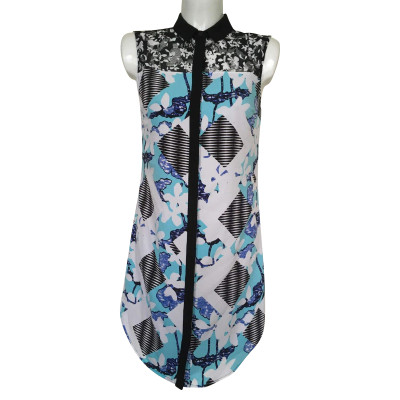 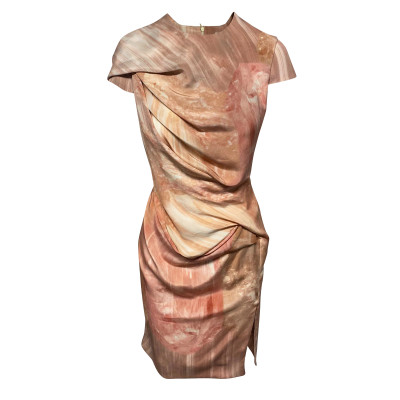 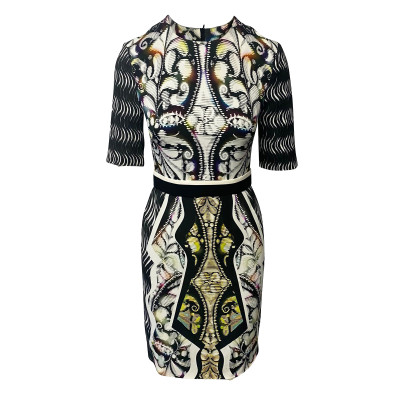 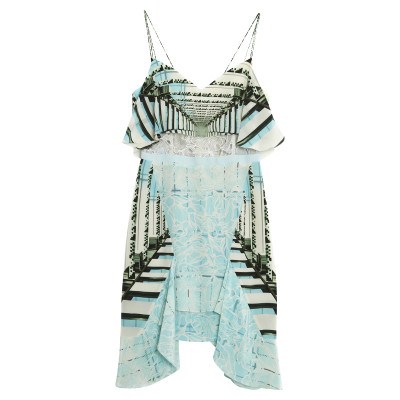 Peter Pilotto and Christopher de Vos met each other while studying at the Royal Academy of Fine Arts in Antwerp circa 2000. Pilotto’s family owned and operated a clothing boutique in Austria while deVos travelled internationally with his family. Pilotto is half Austrian, half Italian and de Vos is half Belgian, half Peruvian. This eclectic blend of backgrounds has made a home for itself in their designs. The duo worked on Peter Pilotto clothes in London in 2007. DeVos was working for Vivienne Westwood at the time, but left his post there to work full time with Peter Pilotto in 2008. The pair have won many awards and accolades since they began their brand, including the Fashion Forward Award from the British Fashion Council in 2011.

Peter Pilotto was founded in 2007 by Peter Pilotto. Christopher de Vos joined him early on in the venture, but for the first couple of months Pilotto went it alone - hence the single-barrel brand name. They spent the next couple of years developing Peter Pilotto’s signature style. Pilotto focused on textiles, prints and patterns while de Vos worked with silhouette and draping. The brand has been credited with kickstarting the huge revival of print in the last decade. Peter Pilotto bags became a hit when the brand teamed up with Kipling in 2010 to create a capsule collection, further establishing their chic status.

Peter Pilotto is known for its peculiar style - funky prints and patterns teamed with soft, feminine shapes is the brand’s forte, and they excel at it. The brand embraces both modern, futuristic ideas and old-world style to create items that stand out in a crowded room. The founders’ diverse backgrounds have proven useful during their time as designers, with both citing the cultural mix as an influence in their work. Peter Pilotto knitwear was a stand-out in their A/W15 collection, with a marvellous colour-pallette unique to anything else on the runway at that time. Celebrity fans of Peter Pilotto include former First Lady Michelle Obama, Rihanna and Kate Bosworth.

Today, Peter Pilotto is still highly successful, with stores open in over 29 countries globally. Authentic Peter Pilotto dresses, tops, knitwear and other items can be found second-hand on REBELLE.com. All of our items are thoroughly checked for quality and authenticity.