Persol is an iconic Italian eyewear brand favoured for its innovative style and timeless aesthetic. Persol has been serving up high-quality, stylish eyewear for a century. The brand was formed in 1917 by Giuseppe Ratti making it one of the oldest eyewear brands in existence.

My size
New
Save your size and filter the items with just one click.
Color-
Designer+
Condition+
Material+
Season+
Price-
€
to
€
Ready to ship+
only with right to return+
1 - 47 of 47 products 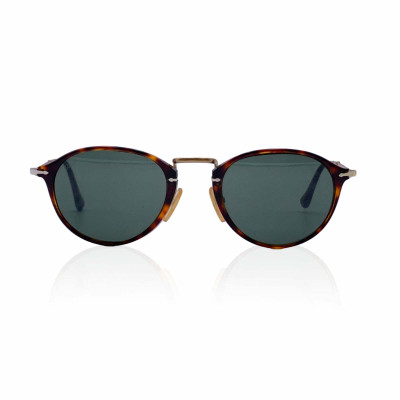 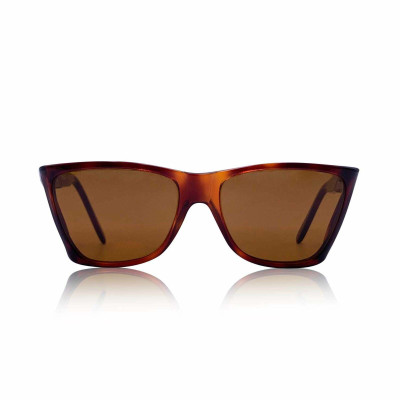 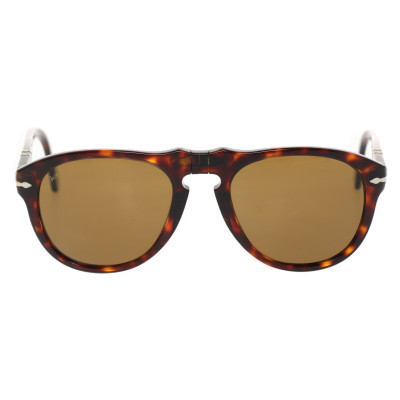 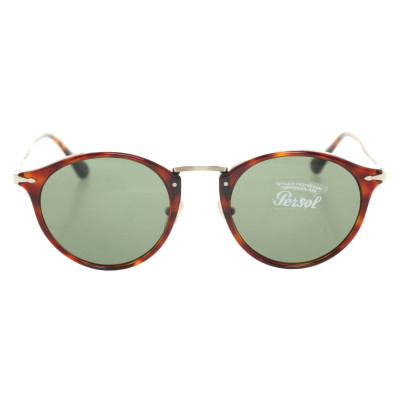 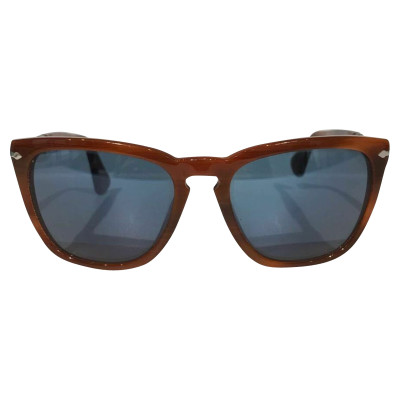 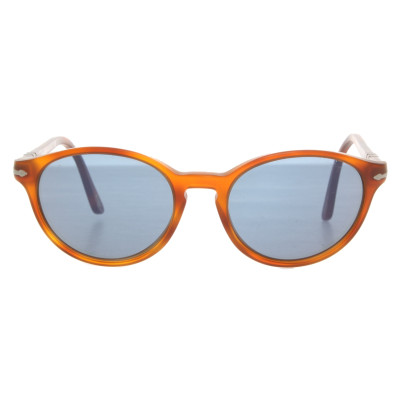 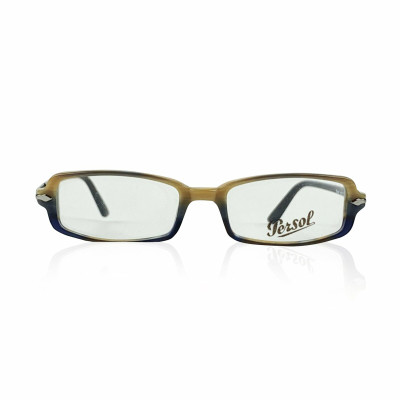 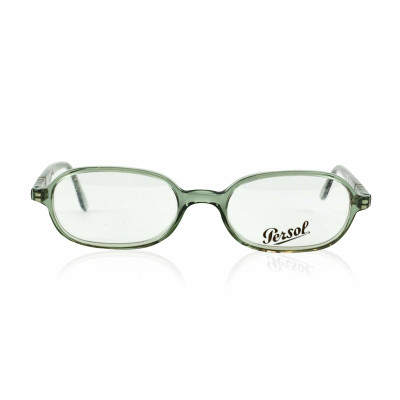 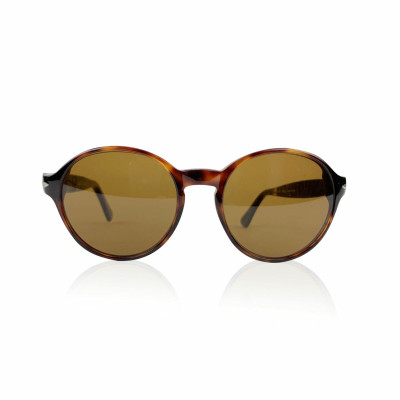 Giuseppe Ratti began his career as a photographer. He was also the owner of Berry Opticians, which is where he was inspired to begin designing glasses. He set up Persol in 1917. Initially his target market was made up of pilots and professional drivers; Ratti wished to create sunglasses for these men that were durable, long-lasting and sturdy as well as being stylish. He began creating Persol sunglasses in a small courtyard in Via Caboto, Italy. His innovation and use of clever materials quickly gained him notoriety and one hundred years later his legacy as an eyewear designer lives on.

The Shining Sun Of Stylish Glasses

Persol was launched in 1917 with the intent of creating durable lenses and frames for aviators and sportsmen. The name Persol is derived from “per il sol” meaning “for the sun” in Italian. Persol was responsible for the creation of the first truly flexible stem in eyewear, a revelation that won them a place in the eyewear hall of fame. In 1962 Persol extended its reach to the USA, and the first American Persol boutique was opened on Rodeo Drive in 1991. By 1994 Persol was available in over 40 countries, with roughly 3500 points of sale in operation. Today, the name Persol is still synonymous with high-quality eyewear for sporting professionals, as well as having a strong fanbase among the world’s most fashionable individuals.

The Future of Eyewear Fashion

Since its inception in 1917 Persol has made a name for itself by delivering ground-breaking eyewear that no other brand could match. From flexible stems and the patented arrow hinge to their their polarized, anti-reflective, photosensitive lenses, Persol glasses are both a practical investment and a fashion statement. A stand-out feature of Persol is their signature silver arrow symbol which can be found on the stems of many of their designs. Many celebrities have added Persol to their undoubtedly impressive eyewear collections including Jennifer Aniston and Julia Roberts.

Today Persol manufacture all of their creations in Italy using the most modern and innovative materials. Persol are still considered one of the most respected brands in the glasses game. Authentic Persol accessories, glasses, sunglasses and other items can be found second-hand at REBELLE.com. All of our items are thoroughly checked for quality and authenticity.