Paule Ka is a French ready-to-wear brand of fashion established in 1987 by Serge Cajfinger. Paule Ka channels the sophisticated spirit of old Hollywood stars such as Audrey Hepburn, creating classic style with every collection.

My size
New
Save your size and filter the items with just one click.
Clothes size-
XXS
XS
S
M
L
Shoe size-
UK 3,5
Color-
Designer+
Condition+
Material+
Season+
Price-
€
to
€
Ready to ship+
only with right to return+
1 - 60 of 146 products
Ready to ship 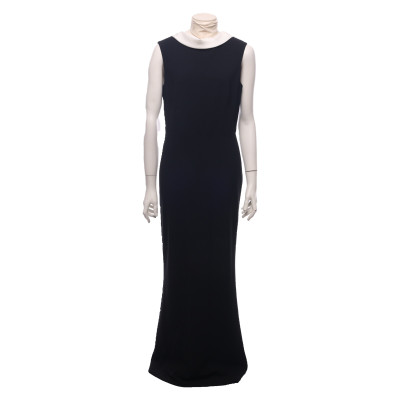 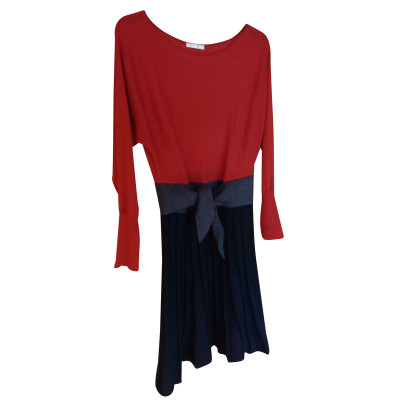 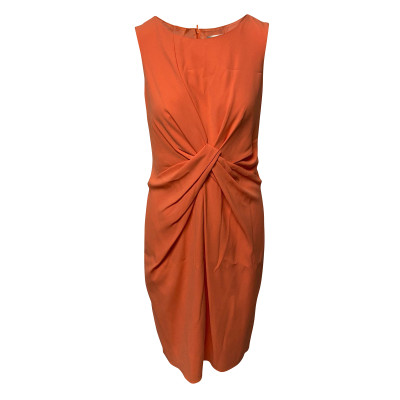 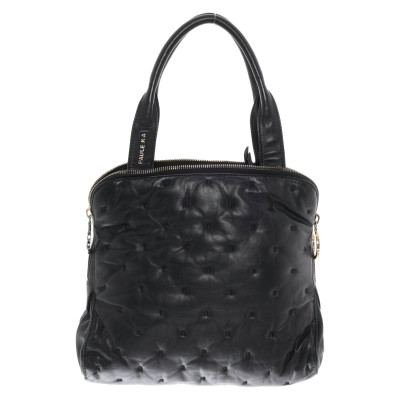 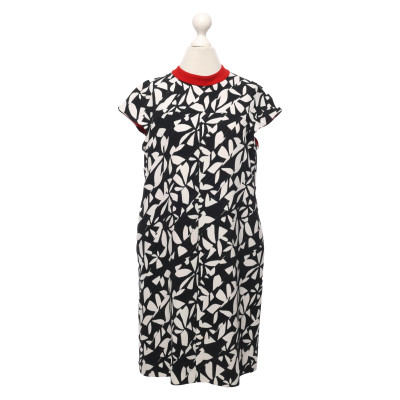 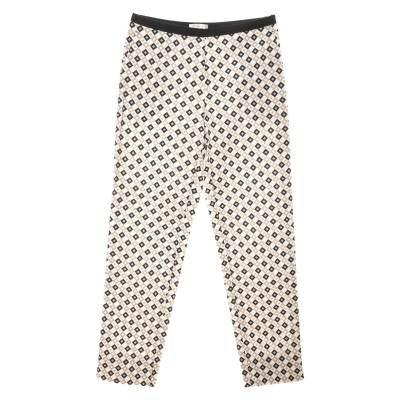 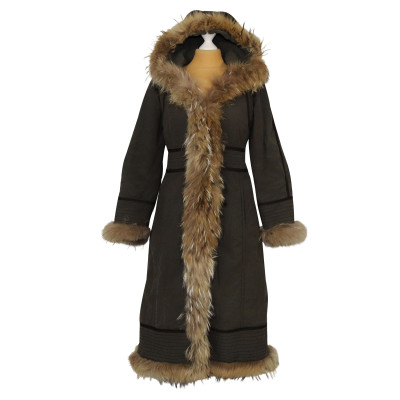 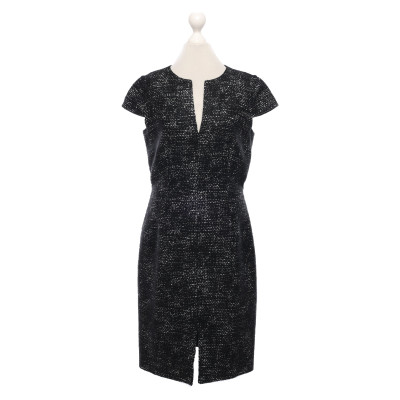 Born in Lille, France, Serge Cajfinger set up a multi-brand boutique with his aunt and mother in 1974 at the age of 19 titled Paule Ka. This was to be his first taste of a life dedicated to style. Later he moved to Paris to set up a boutique of Paule Ka clothes - his own designs this time. Cajfinger was an eternal admirer of old-world style, and took his cues from the looks of women such as Jackie Kennedy, Grace Kelly and Audrey Hepburn. Paule Ka was a success, and today Cajfinger enjoys an unshakeable status as a fashion designer.

Paule Ka And The Revival Of Glamour

Paule Ka clothing began in 1987, when Serge Cajfinger took the plunge of moving to Paris to set up a label. His clever use of glamour won the hearts of Parisian style fanatics and eventually enamoured the rest of the world. In 1998 the first line of Paule Ka accessories was introduced, and over the years the brand has also maintained lines of bags and shoes. In 2010, they launched an eveningwear collection titled “Black Carpet”; since then they’ve been responsible for dressing some of the biggest names in Hollywood, including Meryl Streep and Jennifer Lopez. Today, Paule Ka boasts boutiques in places including Paris, London, Brussels and Hong Kong.

Inspired by the eternal style of old-world Hollywood icons, Paule Ka is a label known for its refined sense of glamour. The brand takes classic dresses and prints and streamlines them to create accessible grandeur for the modern woman. Their rigid monochromatic tones and flashes of pastel only serve to perpetuate the feel of 50s romanticism. Each piece is an ode to charming femininity. Celebrity fans of the brand include Kate Middleton, Amal Clooney and Anne Hathaway - three of the most poised and graceful women in the spotlight today. Paule Ka designs are for women who wish to play up to their ladylike, refined side. A Paule Ka dress is a sure-fire way to add a touch of contemporary glamour to your style.

Paule Ka has continued to thrive since its formation in 1987. With the release of its Black Carpet collection in 2010, the brand has found a permanent home at red carpet nights and high-end events. Authentic Paule Ka bags, shoes and clothing can be found second-hand at REBELLE.com. All of our items are thoroughly checked for quality and authenticity.