Delivering elegant British style with a quirky, witty side, Paul Smith is a designer who puts his personality into every piece he creates. His women’s line, introduced in 1993, is sleek and tailored, providing must-have staple items in each collection. 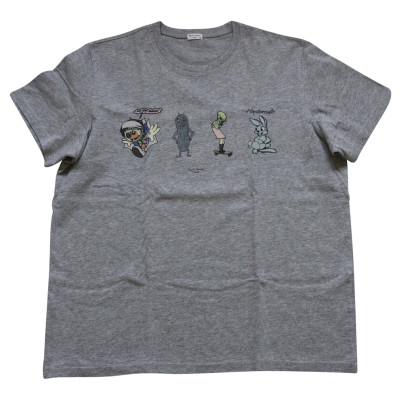 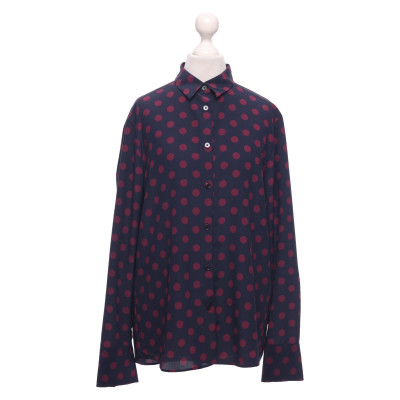 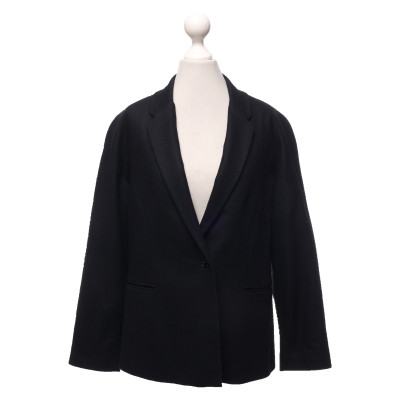 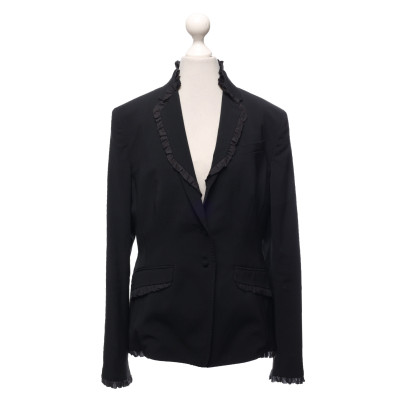 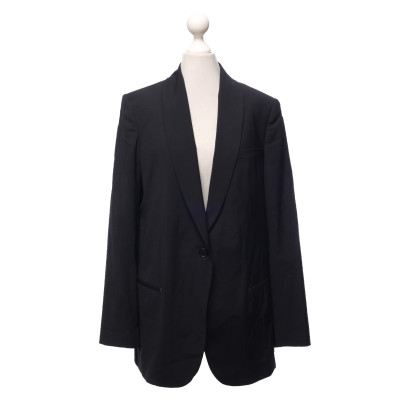 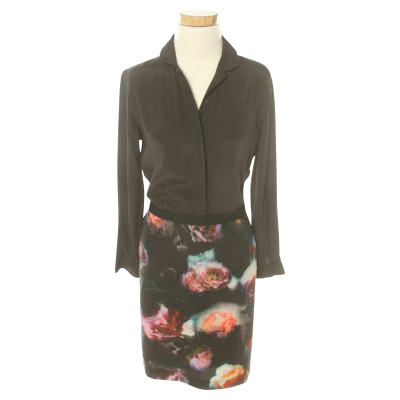 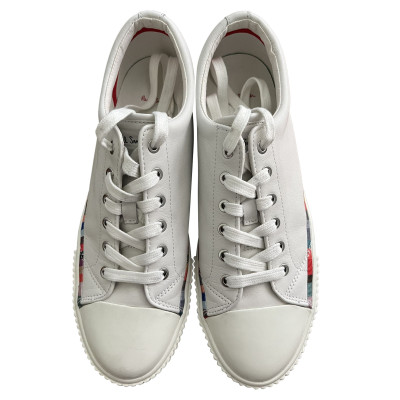 Paul Smith was born in Nottingham, England in 1946. His father was a draper, and at the age of 16 Paul left school to work in a clothing warehouse. However design was not his ambition; he hoped to become a professional racing cyclist. However at the age of 17 he was in a serious accident, and had to give up the cycling dream. While recovering in hospital he met people from a local art college; it was through his newfound friends that he would receive his first taste of art and fashion. He took evening classes in tailoring and began working with Lincroft Kilgour. He and his wife Pauline opened the first Paul Smith store in Nottingham in 1970. Today, Smith is a universally-celebrated designer, and was knighted by Queen Elizabeth II in 2000 for his services to British fashion.

Paul Smith Through The Years

The first collection of Paul Smith clothes was a menswear collection, released in 1970 upon the opening of the first boutique. Business boomed and by 1976 Smith was showcasing his collections in Paris. In 1993, upon discovering that 15% of his sales were attributed to women, Smith decided to release a womenswear collection. This turned out to be just as lucrative as his menswear, and Paul Smith’s female line had cemented his status as an indispensable designer. Today Paul Smith is a much-loved brand around the world, particularly in Japan - the brand has garnered a cult following, and Japan is Paul Smith’s largest international market. There are numerous Paul Smith boutiques and points of sale across the world.

Fashion With Wit, Humour and Grace

Paul Smith is credited with injecting classic British wit and elegance into his collections. He has perfected the art of inserting himself into his work, and his brilliant personality is apparent in each design. Kitschy, quirky, pop-art prints and embellishments clash with sleek, tailored garments, and the end result is simply glorious. Smith creates timeless looks with a playful edge, and a pair of Paul Smith shoes or a statement dress will never look out of place in a London wardrobe. Charlize Theron, Reese Witherspoon and Karlie Kloss are all followers of the brand, and have been snapped out and about sporting some Paul Smith accessories, clothes or shoes. .

Paul Smith continues to maintain his wildly successful menswear and womenswear collections long into the 21st century, with the new-age of celebrities such as Kylie Jenner and Karlie Kloss representing his brand during public outings and red-carpet events. Paul Smith’s style is timeless, and his clothing will always be an investment. Authentic Paul Smith bags, clothing, shoes and accessories can be found second-hand at REBELLE.com. All of our items are thoroughly checked for quality and authenticity.