Paul & Joe may be a Parisian label, but their designs are anything but. Breaking free of the constraints of Parisian minimalism, the brand injects a much-needed dose of vibrancy into their clothing. A Paul & Joe piece is guaranteed to be both tasteful and passionate, sexy and sleek. 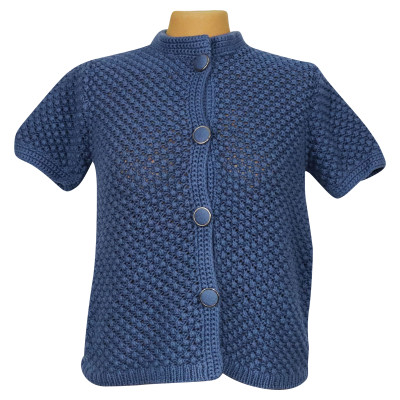 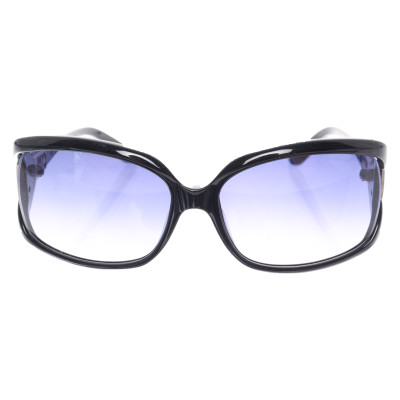 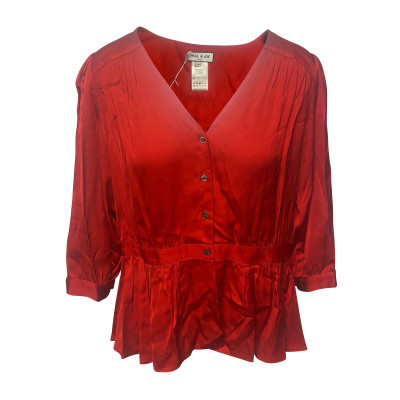 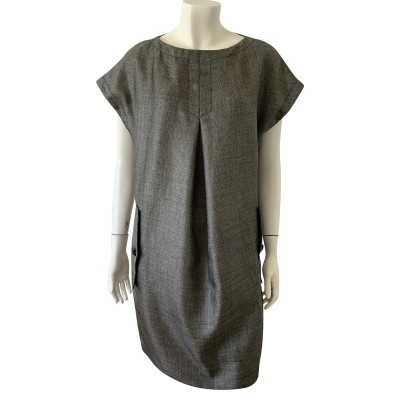 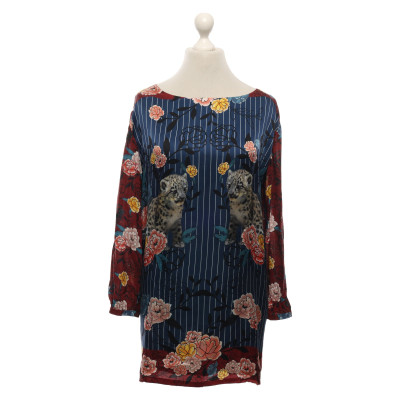 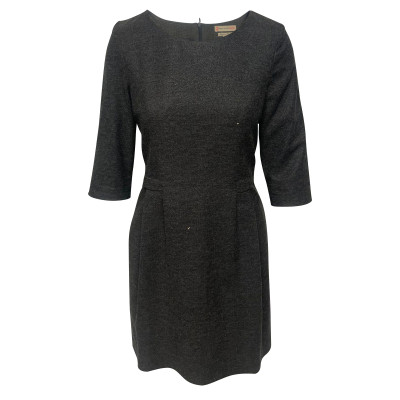 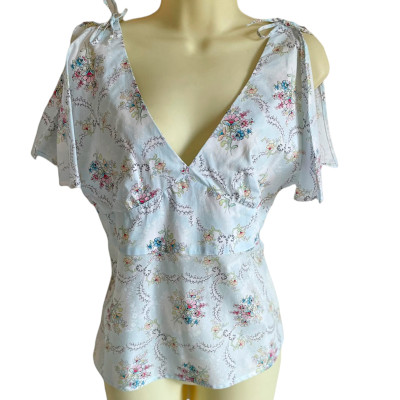 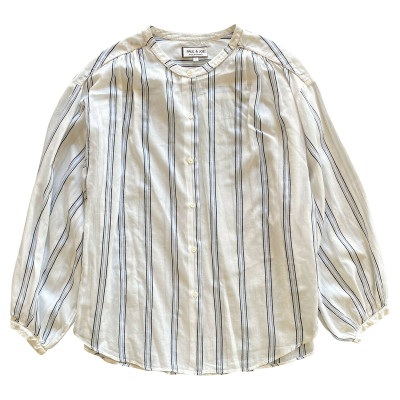 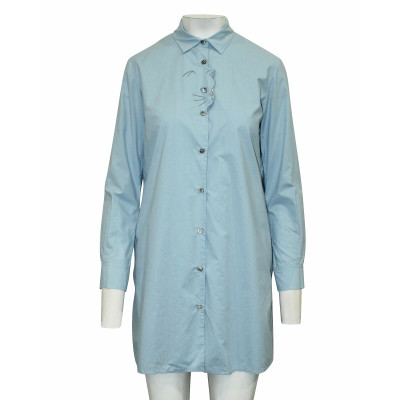 Sophie Mechaly is a French designer, responsible for founding Paul & Joe clothing. Mechaly was born in Paris to a fashion designer mother and a father who was a clothing company executive. She studied fashion at a university level before launching her career working for Azzedine Alaia in 1983. Soon after, she took a job at her parents brand Le Garage, famed in the 80s for its funky, graphic-print shirts. By 1995 she was ready to branch out on her own. She launched Paul & Joe in 1996, named for her two sons. Her brand was youthful, vibrant and bold - in complete contrast to the minimalist vibes of Parisian fashion in the 1990s. Mechaly’s designs were revered from the get-go, and over the last two decades she has made a discernable name for herself in fashion. Today, she continues to design for Paul & Joe.

A Breath of Fresh Air

Paul & Joe began in 1995 with a colourful, 70s-inspired line of men’s suits. The label’s style was so out-of-character for Parisian fashion at the time that they immediately garnered positive attention. They were so successful that a line of womenswear followed in 1996, and Paul & Joe dresses, tops and other items began flying off the shelves. Eventually, the brand began producing lines of Paul & Joe shoes, bags, accessories and jewellery. In 2011 the brand partnered with Urban Outfitters for a line of womenswear titled Rendez-Vous, and in 2016 they announced a collaboration with lingerie label Cosabella. Paul & Joe continue to deliver contemporary, vibrant style and have just celebrated their 20th birthday.

Paul &Joe has been known from the start for its refreshing and vivacious attitude to style. Designer Sophie Mechaly takes a poised yet provocative approach to her creations. She plays around with vibrant prints and sleek, refined shapes to make her clothing pop on the minimalist streets of Paris. A Paul & Joe bag offers just the right amount of urbanity while maintaining a sense of shameless uniqueness. The brand’s designs have been spotted countless times in celebrity circles, with everyone from Kate Moss to Kourtney Kardashian seen wearing a piece from the label.

Having just celebrated their 20th birthday, Paul & Joe only continue to grow in terms of popularity and panache. Paul & Joe accessories are a great way to add a touch of originality to an outfit, and will make sure all eyes are on you. Authentic Paul & Joe jewellery, clothes, shoes and other items are available second-hand at REBELLE.com.