The fashion designer Oscar de la Renta is considered to be a genius of the century and has played a formative role in the modern history of fashion. His creations are characterised by timeless and classic elegance, as well as by glamourous and subtle chic. 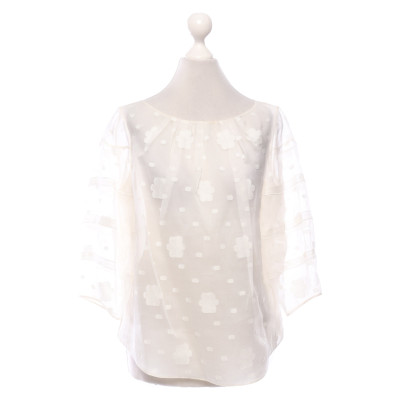 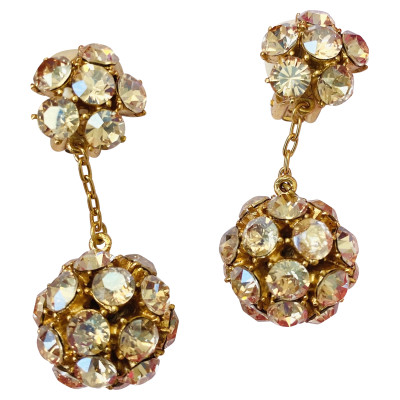 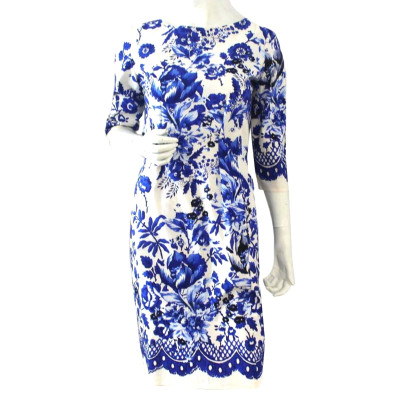 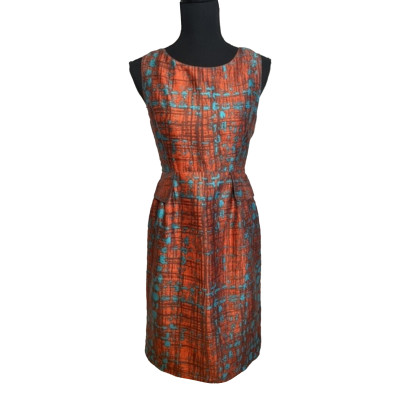 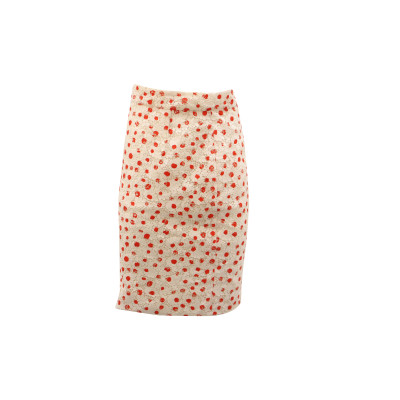 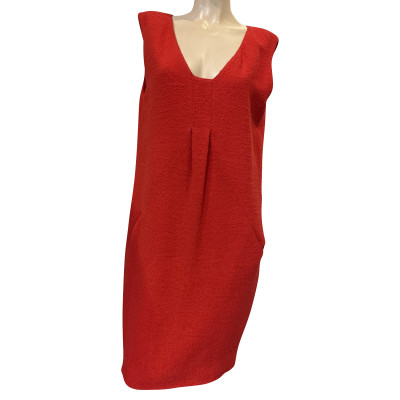 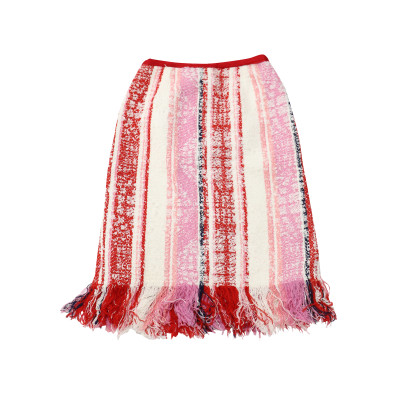 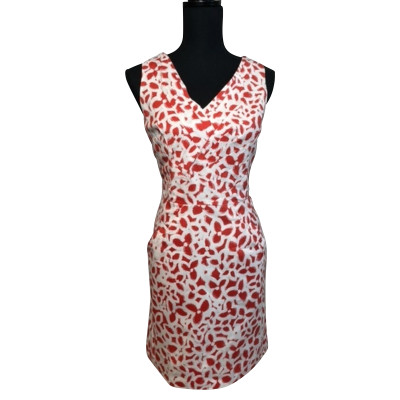 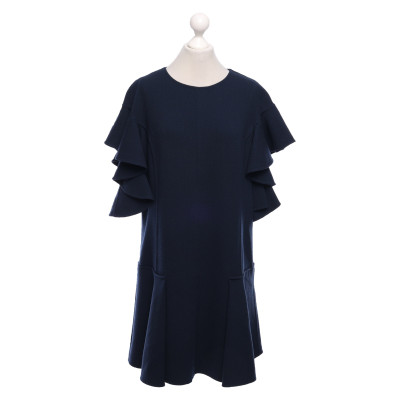 Since the start of his career, [Oscar de la Renta clothes] were part of America’s First Ladies wardrobe. In this capacity, he has designed legendary gowns and suits for Jackie Kennedy, Nancy Reagan and Hillary Clinton. His unmistakable signature style is characterised by clear lines, feminine elements and the use of the highest quality fabrics and materials.

Some fashion critics claim that de la Renta may be the only American designer who still presents authentic haute couture. The designer drew inspiration for his powerful colours and partly floral elements from the Dominican Republic, where he grew up. The tropical island also became a source of imagination for Oscar de la Renta’s bridal gown creations. They are some of the undisputed highlights of his collections. Oscar de la Renta’s wedding dresses are among the most exclusive and elaborate fashion creations of our time.

Born in 1932 in Santo Domingo, Dominican Republic, as Oscar Aristides Renta Fiallo, he left his home country in 1950 to study the art of painting at the San Fernando Academy in Madrid. His time in the Spanish capital was extremely formative for the young Mr. de la Renta. He was fascinated by Spanish music, art, and fashion and immersed himself deeply in the culture of the historical city. Soon after, he began to make sketches for the big Spanish fashion houses and in a short time managed to land himself a position with Spain’s most renowned couturier, Cristobal Balenciaga. In his workshops, de la Renta learned the fine art of dressmaking. After twelve highly informative years with the Grand Couturier, de la Renta presented his own first prêt-à-porter collection in New York in 1965. Within a very short time, the fashion designer had gained an astounding reputation and became the stylist for the American Presidents’ wives. Among his fashion line, the designers collection also includes Oscar de la Renta shoes, bags, accessories and jewellery.

De la Renta has received numerous international awards and accolades. He was honoured with the Coty American Fashion Critics’ Award in 1967 and 1968, and in 1973 he was accepted into the Coty Hall of Fame. In 1990, he was honoured with the CFDA Lifetime Award, and was named as the CFDA Womenswear Designer of the Year in 2000 and 2007. In 1977 the first perfume under the name “Oscar” was launched. The great master had indeed been training his nose for fragrances since he was seven years old, when he would collect the dew droplets from blossoms early in the mornings, to create such a scent.