Responsible for bringing retro frames back into focus, Oliver Peoples is famed for its wonderful imagining of vintage eyewear. Stunning shades and gorgeous glasses are in abundance and there’s a pair to suit every shape. Oliver Peoples are making glasses great again.

My size
New
Save your size and filter the items with just one click.
Color-
Designer+
Condition+
Material+
Season+
Price-
€
to
€
Ready to ship+
only with right to return+
1 - 24 of 24 products 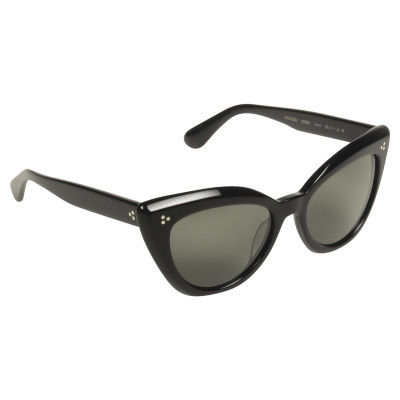 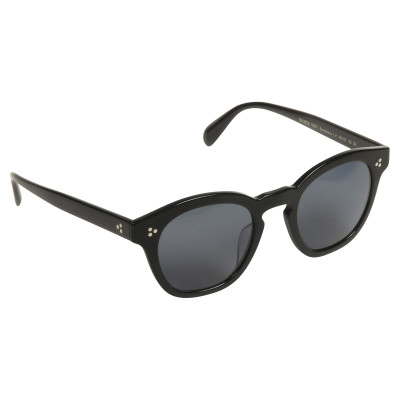 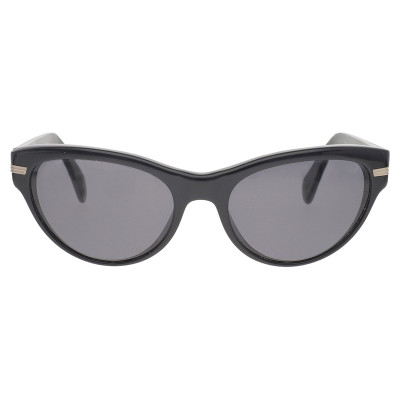 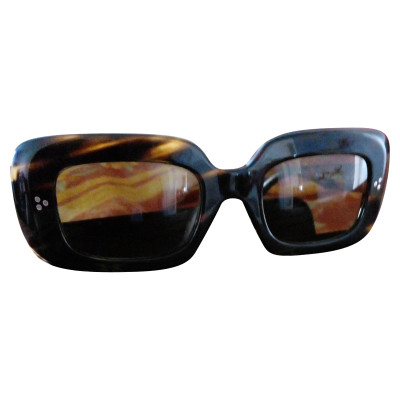 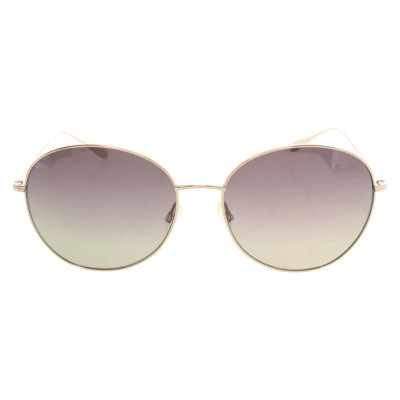 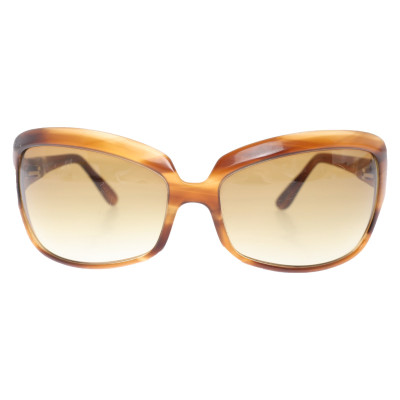 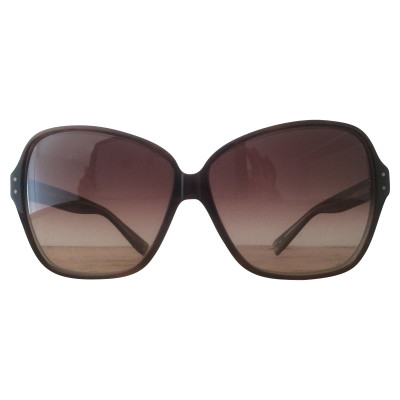 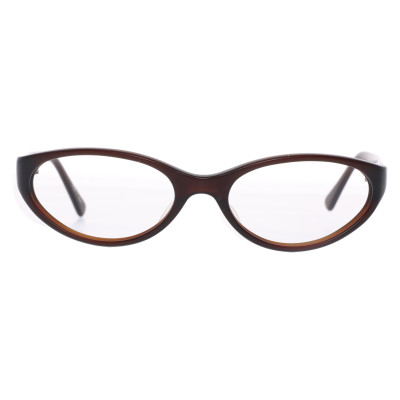 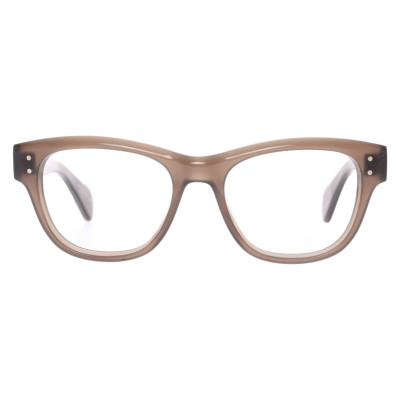 Oliver Peoples is a luxury American eyewear brand, founded in 1987 by Larry Leight and Ken Schwartz. The brand is dedicated to vintage-inspired glasses, producing frames and rims that are a throwback to the mid-20th century and beyond. These Oliver Peoples accessories have become something of a cult product in the last thirty years. The brand has graced the pages of countless prestigious publications. Elle, Vogue, GQ, Vanity Fair and Esquire have all featured Oliver Peoples, among other magazines. Oliver Peoples also own countless boutiques dotted across the US and the rest of the world, as well as being sold in many high end retailers including Neiman Marcus and Nordstrom. Not even celebrities are immune to the charm of the brand, with almost everyone in Hollywood owning a pair of their coveted sunglasses.

Oliver Peoples: How It All Began

In the 1980s, Larry Leight and Ken Schwartz stumbled across a vast collection of vintage eyewear that was up for auction. The pair shared a love for vintage glasses, and decided to take the plunge and buy the lot. Thousands upon thousands of pairs of US-made glasses frames were now at their disposal, all in perfect condition and original packaging. They set up a store in West Hollywood in 1986, intending to sell them all. They named their venture Oliver Peoples after the name signed on the receipt from the original lot. Their chance endeavour with these old-school frames helped turn the tide of eyewear fashion from futuristic to retro in the blink of an eye. Today, Oliver Peoples glasses are an internationally-loved brand, providing the same old-world style that they began with.

Oliver Peoples sunglasses and frames are a throwback to old-world eyewear. The brand was founded on a massive selection of vintage spectacle frames, and they’ve kept in the same vein over the past thirty years. Adding a dash of modernity and originality to their designs, Oliver Peoples glasses are the best way to make necessary eyewear look uber-stylish. Designer Larry Leight has had a passion for pretty eyewear since before he founded the label, and his dedication to his craft is clear to see. Taking inspiration from cultural aspects like film, art and music, Oliver Peoples is making vintage cool again.

It seems that everyone in the 21st century has had a pair of sunglasses from Oliver Peoples. Celebrities like Angelina Jolie, Kristen Stewart and Tom Cruise are all fans of the brand, having been spotted wearing their frames on occasion. A pair of Oliver Peoples frames is always a good idea, and will stand the test of time.