Nine West are an American apparel company founded in the 1980s. Since then the brand have been delivering some of the finest-made footwear in the US. Jessica Alba, Kate Middleton and Kim Kardashian have all been seen wearing Nine West, giving it the celebrity seal of approval. 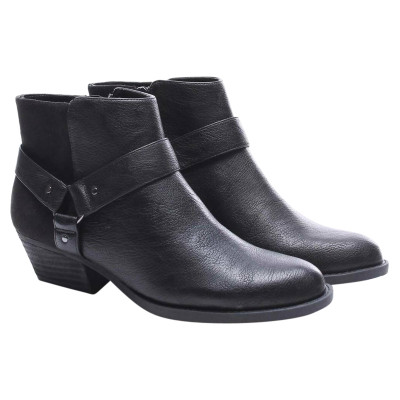 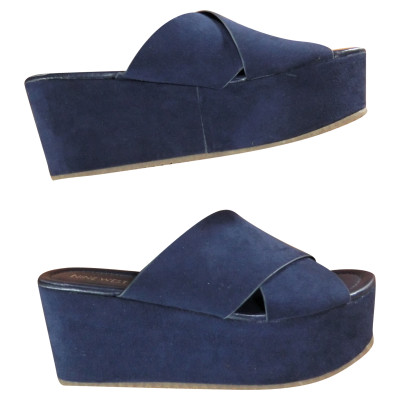 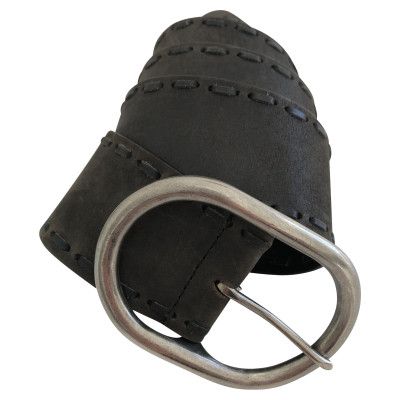 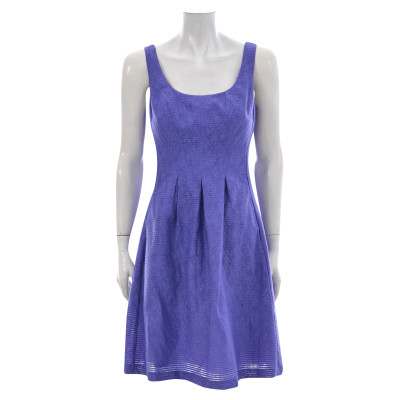 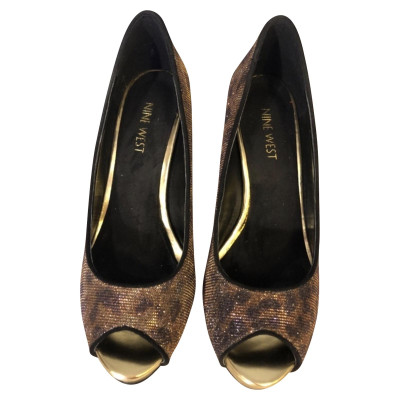 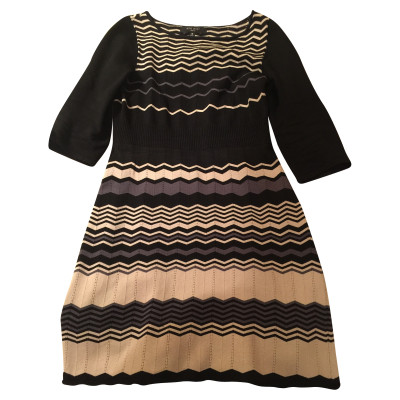 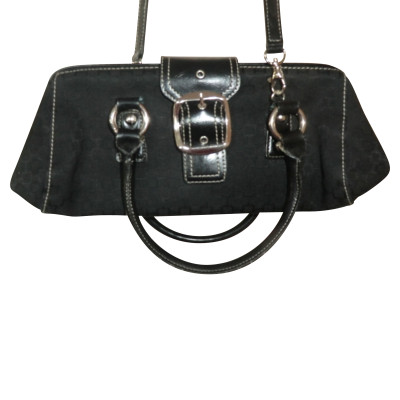 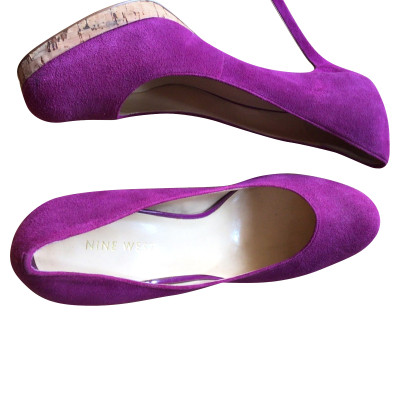 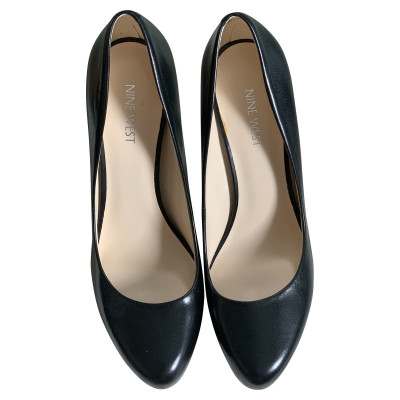 Nine West is an American ready-to-wear brand. The label was founded in 1983 by Vince Camuto and Jerome Fisher in New York City, and was named for the building it was founded in. The duo opened the doors of the first Nine West store that year in Connecticut, US. By 1994 they had begun to expand globally, opening a store in Hong Kong. Nine West shoes were initially all the brand dealt in, but throughout the 90s their collections expanded to include Nine West shoes, accessories, bags and other items. Nine West remains one of America’s best-known shoe brands, with TV shows such as Will & Grace and Futurama referencing the brand in certain episodes.

Vince Camuto was an American footwear designer best known for his work with Nine West. Camuto’s father was a Sicilian artisan and his mother was a seamstress, giving him an invaluable insight into fashion from an early age. At the end of the 1960s, he had a chance encounter with Jerome Fisher on an airplane. Fisher also worked in the shoe industry, and the duo became fast friends. They worked together for a number of years before launching their own company titled Fisher Camuto - the first phase of Nine West. They built an empire upon Nine West, with Camuto eventually selling up shop in 1999 to Jones Apparel Group. He passed away in 2015 aged 78, survived by his impressive contribution to the footwear world.

Nine West began life under the design and expertise of two skilled footwear specialists. It comes as no surprise that their products have always been steeped in style, grace and good craftsmanship. Nine West pumps and flats are crafted from the best quality materials, using supple leather and velvety suede to create beautiful looks. The brand’s clothing and accessories follow suit, all made from only the best cuts of material. The brand has a piece to suit any occasion, whether it be brunch with your bestie or a ball with your boyfriend - there’s something for everyone at Nine West.

Nine West is showing no signs of slowing down as it enters its fourth decade. The brand has over 800 points of sale in over 50 countries, delivering serious style to every corner of the globe. A pair of Nine West ankle boots will be one of the best purchases you ever make - durable, comfortable and fashionable, they’ll be pulled from the closet again and again. Authentic Nine West dresses, shoes and other items can be found second-hand at REBELLE.com. All of our items are thoroughly checked for quality and authenticity.