British footwear designer Nicholas Kirkwood has made a name for himself through masterfully sculpted heels, made from unusual materials. His designs are a combination of femininity and art, blended together to create truly showstopping style. 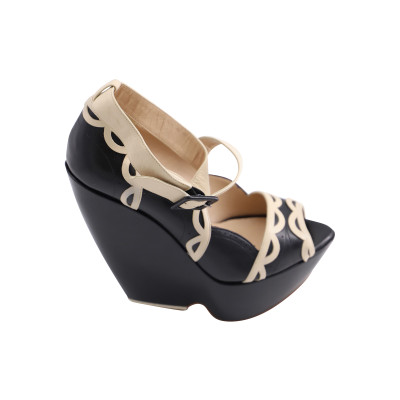 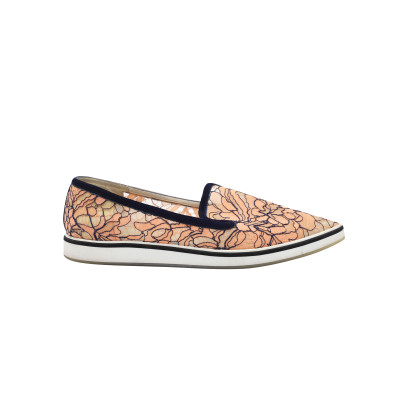 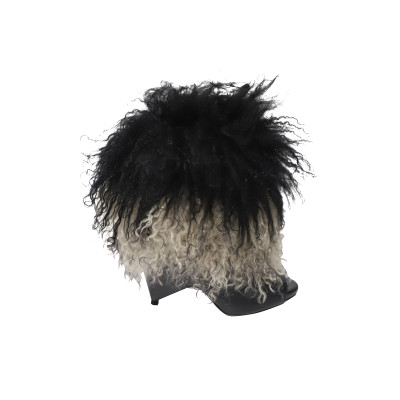 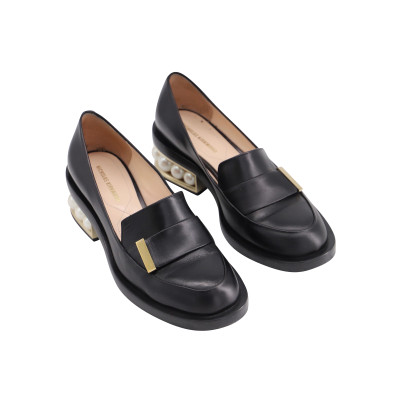 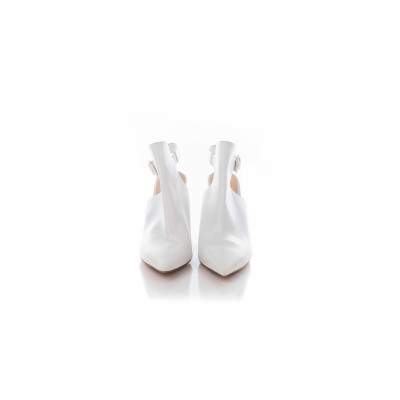 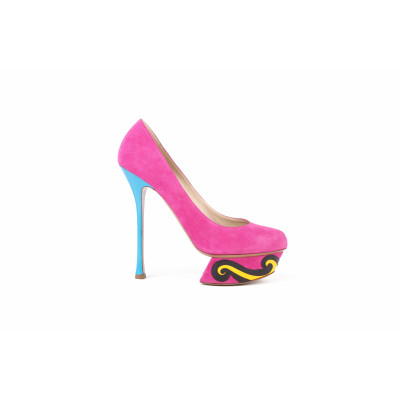 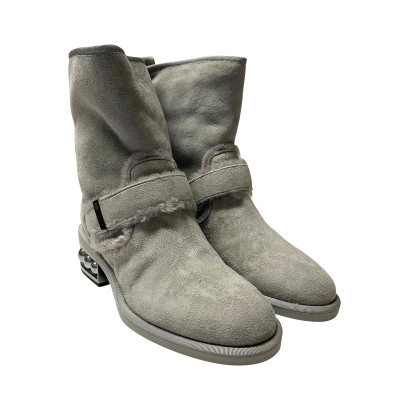 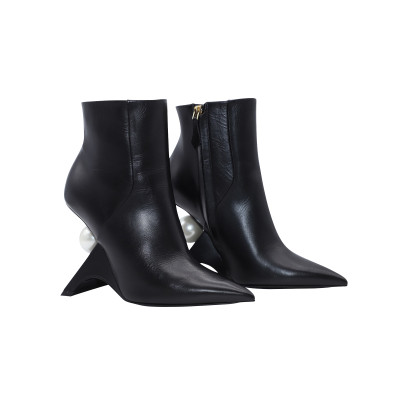 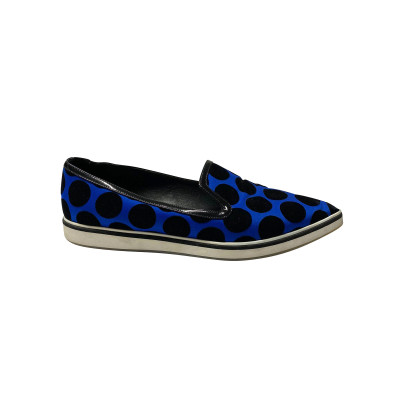 From Budding Artist To Accessory Designer Of The Year

Nicholas Kirkwood is a German-born fashion designer best known for his work with his eponymous label. Kirkwood was educated firstly in fine art before working for milliner Philip Treacy in 1999. He decided to venture into footwear, and studied shoe-making at the prestigious Cordwainers College in London in 2001. He founded his label in 2004 and has since gone from strength to strength. Kirkwood has won several accolades for his work in footwear including the Vogue Italia Accessories Design award in 2007, and Accessory Designer of the Year at the British Fashion Awards in 2010. Today he continues to design stunning shoes for his label.

The History of Nicholas Kirkwood

Nicholas Kirkwood shoes first came into being in 2004, with its debut collection receiving rave reviews across the board. The brand has exploded since then, with high-profile women all over the world clambering to wear a pair of Nicholas Kirkwood’s signature heels. Designer and namesake Nicholas Kirkwood has won several awards for his work with the label. The brand’s non-conformist, ornate shoes have won them a place in the fashion hall of fame. Nicholas Kirkwood currently runs three flagship stores; one in London, one in New York and one in Las Vegas. The brand is also distributed by countless luxury retailers globally, including Selfridges and Bergdorf Goodman.

A pair of Nicholas Kirkwood shoes are never anything short of a masterpiece. The designer uses his extensive education in fine art and footwear to sculpt beautiful, sexy stilettos that should belong in museums. Kirkwood employs decadent detail and luxurious fabrics each time he creates a new line, and it’s been paying off for him since his first collection back in 2004. It’s this lustrous and opulent aesthetic that has enthralled his fans for the last decade. If you want to make an impression in a crowded room, a pair of Nicholas Kirkwood pumps is an absolute must-have. Celebrity fans of the brand include Sienna Miller, Sarah Jessica Parker and Nicole Kidman.

Today the brand is still sculpting gorgeous works of art for the female foot. Nicholas Kirkwood continues to experiment with form, embellishment and print, leading the pack with his inventive techniques. Authentic Nicholas Kirkwood clothing, ankle boots, wedges and other items can be found second-hand at REBELLE.com. All of our items are thoroughly checked for quality and authenticity.