Sleek, sensual and contemporary, Narciso Rodriguez is truly a brand for the modern woman. Launched in 1997 by its namesake Narciso Rodriguez, the brand became famous when it supplied the wedding dress worn by Carolyn Bessette nee Kennedy.

My size
New
Save your size and filter the items with just one click.
Clothes size-
XXS
XS
S
M
Shoe size-
UK 4
UK 6
Color-
Designer+
Condition+
Material+
Season+
Price-
€
to
€
Ready to ship+
only with right to return+
1 - 34 of 34 products 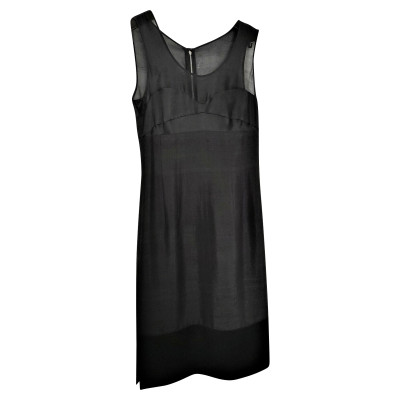 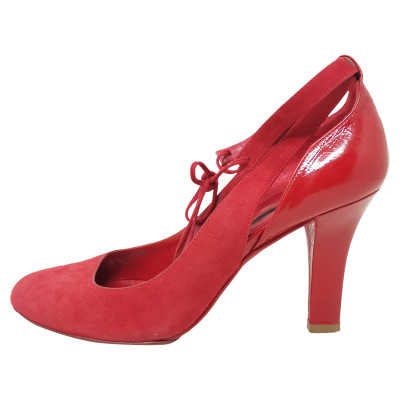 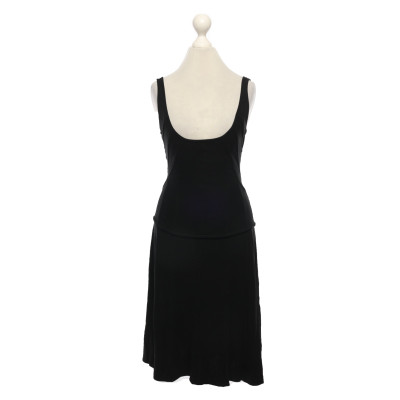 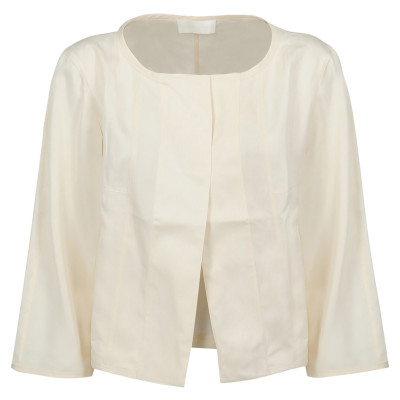 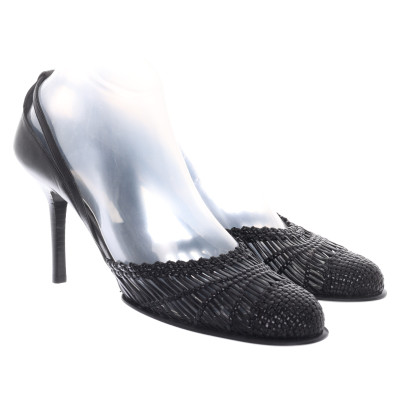 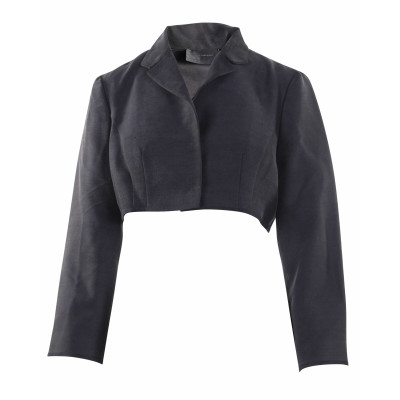 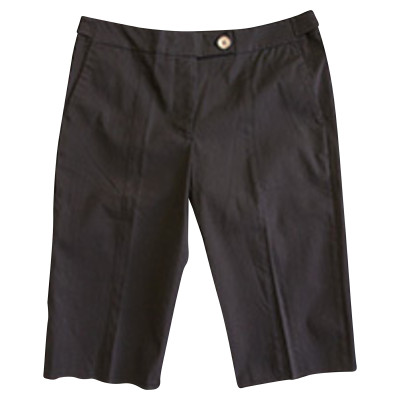 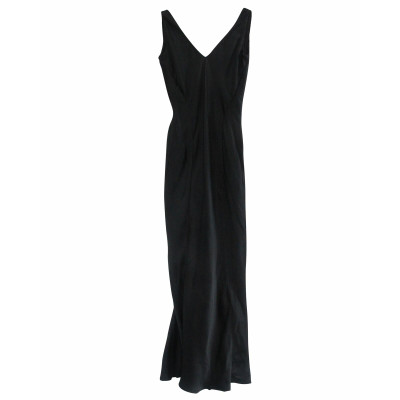 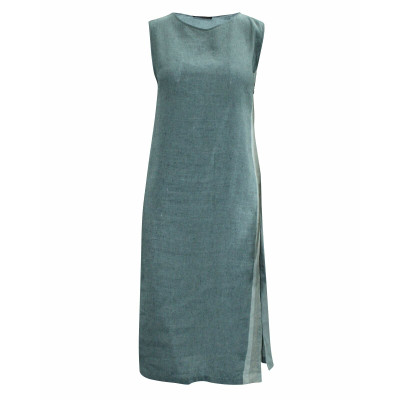 Narciso Rodriguez was born to Cuban parents and grew up in Newark, New Jersey. He studied at Parsons The New School For Design in New York before taking on the role of Women’s Design Director at Anne Klein, an upscale clothing label. He then worked at Calvin Klein and Cerruti for a period before deciding to launch his own label in 1997, Narciso Rodriguez clothing. The following year he was awarded the CDFA Perry Ellis Award for Best New Designer, a prestigious award. Since then his career has skyrocketed - he’s been responsible for dressing influential women such as Carolyn Bessette, the wife of John F. Kennedy Jr., and former First Lady Michelle Obama. Today he continues to design.

A Favourite Of First Ladies And Fashionistas

Narciso Rodriguez was launched in 1997, with its debut collection premiering in Milan the following year. The brand was responsible for dressing Carolyn Bessette for her wedding day - an honour for such a young brand. Over the next decade the brand continued to grow, and by 2008 the then-First Lady Michelle Obama chose a Narciso Rodriguez dress to wear to her husband’s first public outing as President-elect. Since its launch the brand has expanded into ready-to-wear lines of Narciso Rodriguez bags and shoes. Today Narciso Rodriguez lines are stocked in high-end stores globally, including Barney’s New York, Harrods, Nordstrom and Bloomingdales.

Structured, sleek and uber-stylish, Narciso Rodriguez takes femininity into the 21st century. His use of luxury fabrics, block colours and streamlined silhouettes creates a style more suited to the modern woman than any amount of chiffon and cerise pink. His designs take on a classically American sheen with a Latin heart buried underneath - a throwback to his heritage. Each line recreates the meaning of the word “elegance”, giving it a newfound sensual side. Celebrity fans of the brand include Jessica Alba, Katie Holmes and Megan Fox.

Today the brand continues to dress some of the most iconic and influential women in the world, with Narciso Rodriguez at the helm as he always has been. This is one label that isn’t going to fall from grace any time soon! Authentic Narciso Rodriguez shoes, clothes and bags can be found second-hand at REBELLE.com. All of our items are thoroughly checked for quality and authenticity.