Mykita is a luxury eyewear brand based in Berlin, Germany. Mykita is favoured the world over for its stunning collection of handmade sunglasses and frames. Mykita also employs a patented no-hinge design, putting them miles ahead of the pack.

My size
New
Save your size and filter the articles with just one click.
Color-
Condition+
Material+
Season+
Price-
€
to
€
Ready to ship+
only with right to return+
1 - 12 of 12 products
Ready to shipNew In 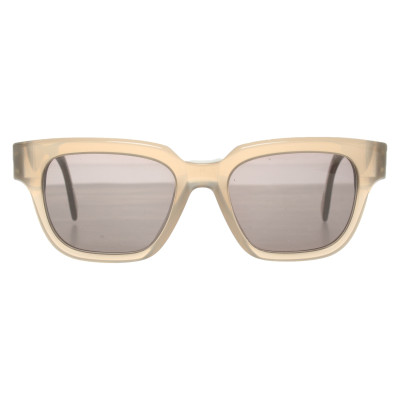 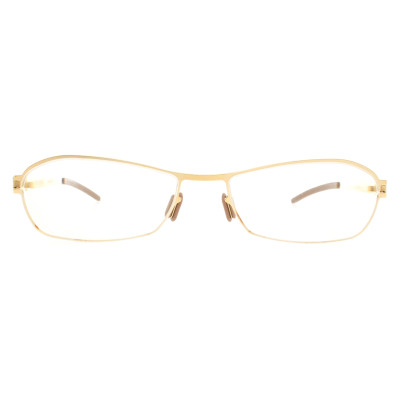 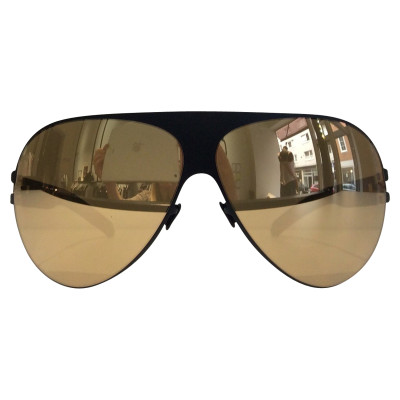 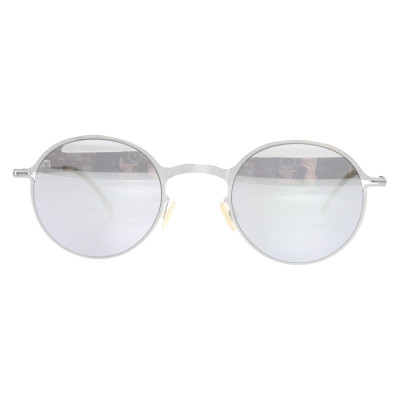 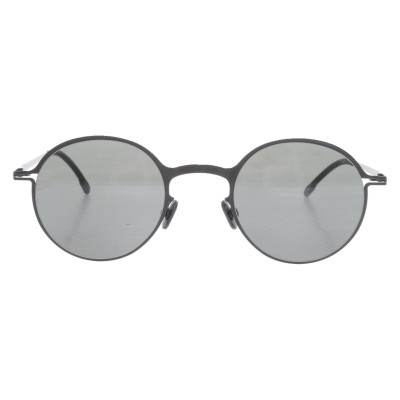 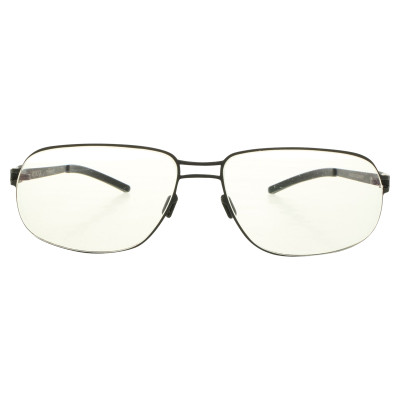 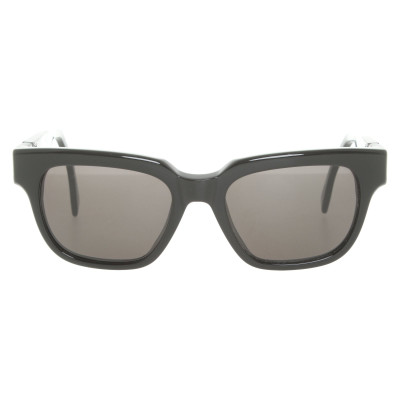 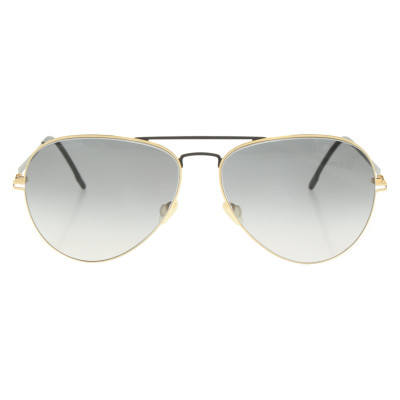 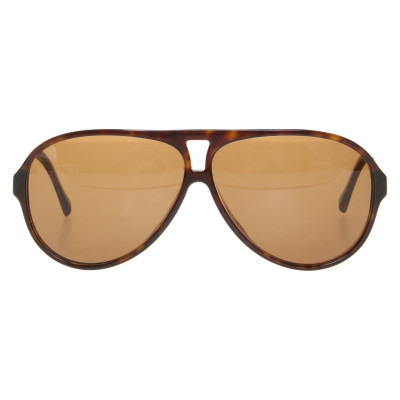 The Four Founders of Mykita

Mykita was founded in 2003 by four friends,Moritz Krueger, Philipp Haffmans, Daniel Haffmans and Harald Gottschling. The four men are all from the same town in Northern Germany. Haffmans studied industrial design in Berlin and studied the form and make of eyewear frames during his education. The quartet met while working for another company, and eventually came up with the idea of Mykita. They based their patented frame technique on the Japanese practise of Origami, giving them an edge in the market. The group’s first office was based in an old Kindergarten, which is where the name came from - “my” and “kindergarten” mashed together to make Mykita. Today, all four still run Mykita accessories.

Mykita: A Revolutionary in Eyewear

Mykita eyewear was founded in 2003 with the aim of revolutionizing the outdated method of frame-making at the time. The founders of the brand had invented a patented technique of handcrafting frames which contained no screws or hinges. In 2004 the brand launched its first collection of stainless steel, foldable frames. Collection No. 2 launched a while later, followed by branch-off lines including Decades and Luxe. By 2010 they had launched a line using the unique material MYLON, a first in the eyewear industry. In 2012 Mykita collaborated for a one-off collection with designer Damir Doma, which was met with critical success. Today the brand continues to thrive, supplying eyewear to luxury retailers across the world.

The Gamechangers of Glasses

Known for their innovative, original and downright clever crafting techniques, Mykita glasses are constantly pushing boundaries when it comes to style. Their unconventional and eccentric frames are always a focal point, drawing attention to the wear in the best possible way. They’ve built collections off the back of 20th century designs, taking vintage frames and twisting them with contemporary style. Mykita create eyewear that makes you wanna leave the contact lenses on the shelf! Many celebrities have been spotted sporting a pair of Mykita sunglasses or frames, including Lady Gaga and Sarah Jessica Parker - SJP actually strutted her stuff in a set of Mykita shades during the movie Sex And The City 2.

Mykita is doing more than well for itself today - the brand is still being worn by celebrities the world over, and is popular with people from age 15 to 85. Mykita is available to buy in standalone stores high-end retailers across the world. Authentic Mykita glasses and sunglasses can be found second-hand at REBELLE.com. All of our items are thoroughly checked for quality and authenticity.