Mulberry handbags stand for traditional handicraft, which epitomise the English lifestyle. Founder Roger Saul had a vision: He wanted to design fashion and accessoires to cater for the British lifestyle and suit everyday needs - Mulberry should be both robust and suitable for carrying in the city. 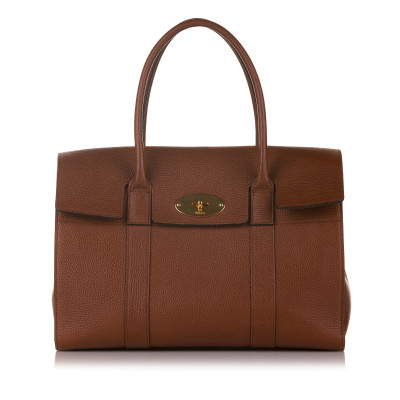 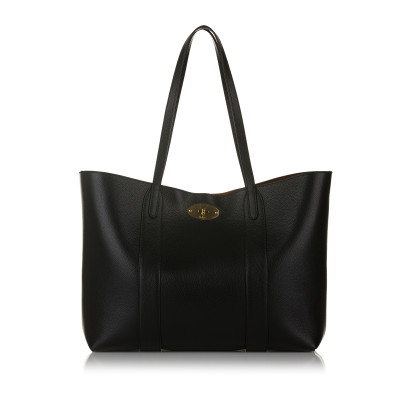 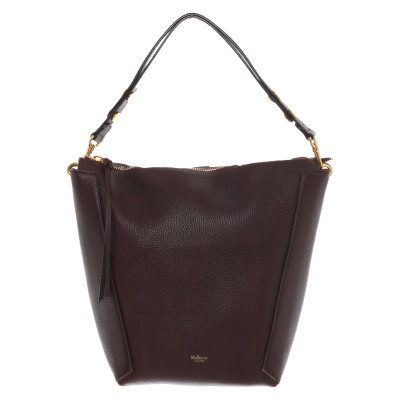 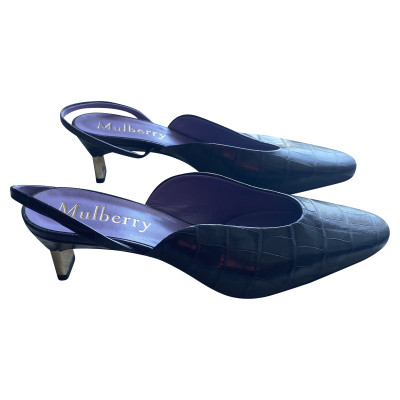 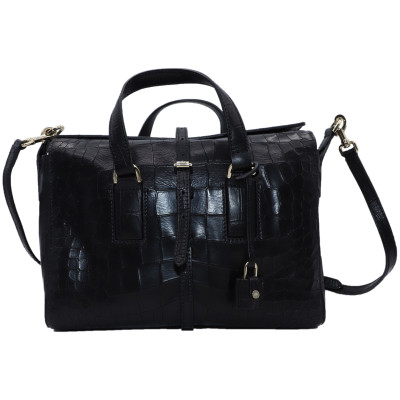 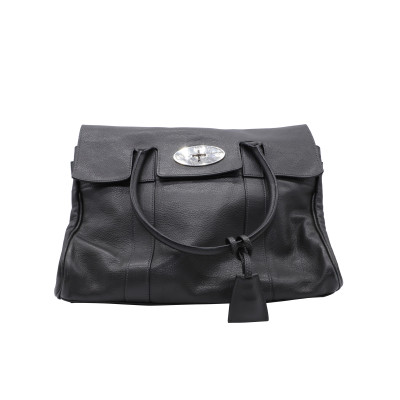 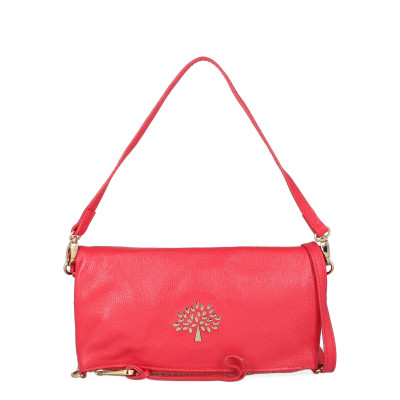 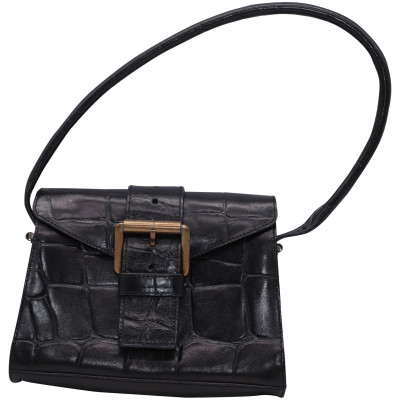 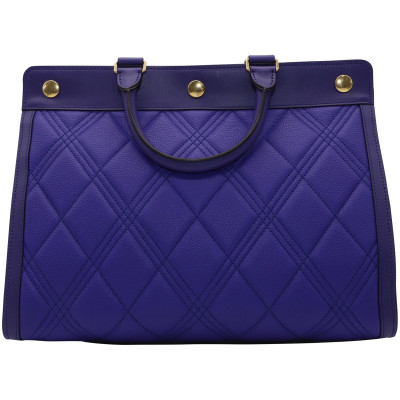 Fashion by Mulberry, tested for quality and authenticity by REBELLE

The start of Mulberry Alexa and Co.

The designer, who hunts and lives in the British County Somerset, founds the brand Mulberry with the support of his mother in 1971. Initially he sells his own designs for headgear and belts to high fashion shops such as Biba in London. He sketches handbag designs for Kenzo in Paris, as well as belt collections for the department stores Printemps in Paris and Bloomingdales in New York.

From 1976 onward, the typical British hunting look is to be seen again and again in the first jacket, accessoire, and dress designs - the creation of the remarkable cotton blouson with a leather collar leads to worldwide success. The first ready-to-wear collection follows in 1978. Mulberry stands for high-quality materials in modest colours, fine cuts and plenty of leather. Despite the focus on clothing, Mulberry remains known as a label for leather accessories and becomes the largest producer of leather goods in Great Britain in the same decade. The bags remain sought-after “It-pieces” and are named after famous celebrities from the fashion scene: the “Mulberry Alexa Bag”, a shoulder bag made of high-quality leather, styled like a briefcase, is named after the English It Girl Alexa Chung.

In 2008 Emma Hill becomes the new head designer at Mulberry. Even if she sticks to the fundamental philosophy of the brand, she brings a breath of fresh air with her from her experience at Marc Jacobs and Calvin Klein. She gives the collections significantly more romantic accents and makes them more feminine in doing so.

The men’s and women’s Mulberry English country style collections are now available in Europe, Asia, North America and in the Middle East.

The founder Roger Saul left the company in 2003 to invest in organic food production in 2004.

For further information about the brand, visit the Mulberry online shop at www.mulberry.com.