Bold, unflinching style and sharp silhouettes are the backbone of Mugler clothing. The daring label was launched in 1973 by Thierry Mugler and has been delivering coveted collections of womenswear ever since. 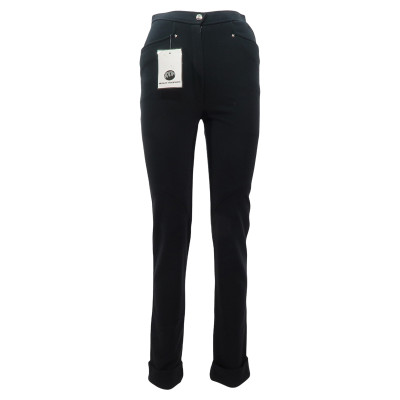 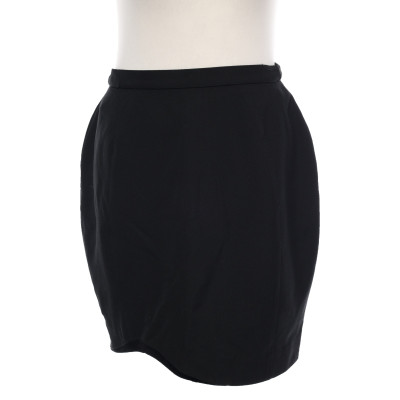 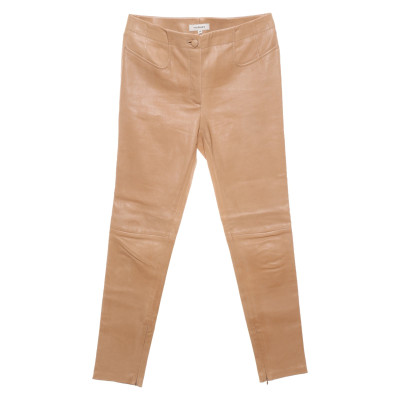 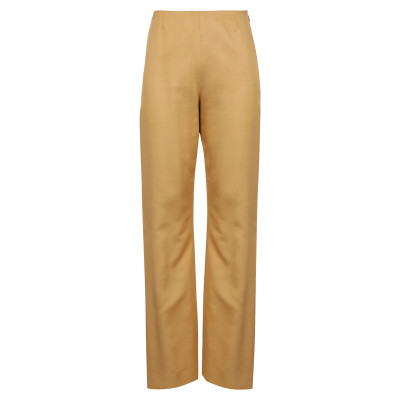 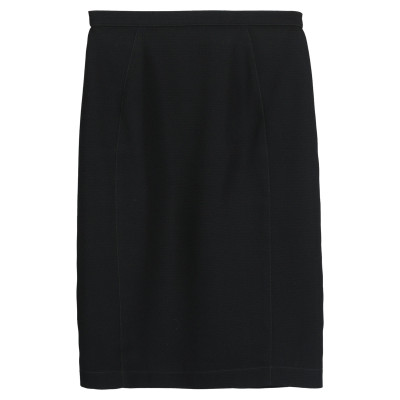 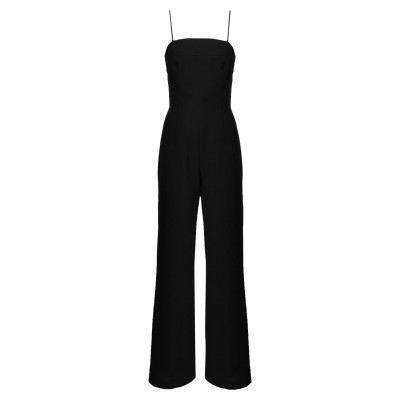 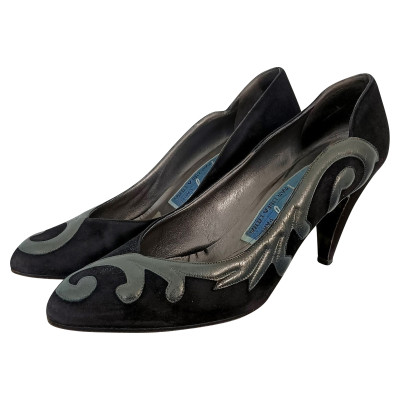 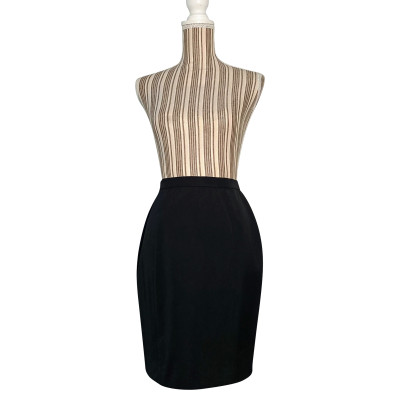 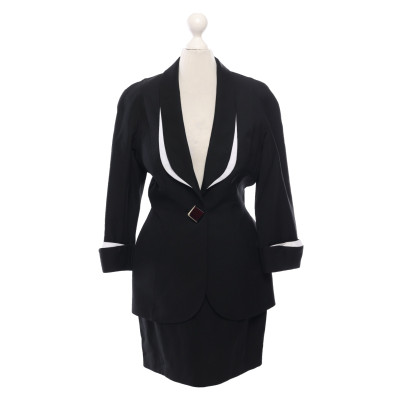 Thierry Mugler: From Dancer To Designer

Thierry Mugler is a French fashion designer best known for his work with his label Mugler. As a child he was gifted ballet dancer, and joined the Ballet Corps for the Rhin Opera at the age of 14. He studied interior design in University and moved to Paris aged 24 where he designed clothes for a boutique in Paris named Gudule. He began working as a freelance designer at 26 and created clothing for numerous fashion houses across Europe. In 1973 he launched his first collection under the title Mugler clothing. Throughout the first two decades under his label, he shot to international fame as a respected and talented designer. He created his first haute couture collection in 1992 and also went on to launch a wildly popular fragrance range. Today he continues to design for his label.

Mugler From The Beginning

Mugler is a French luxury brand of ready-to-wear clothing. The brand made its debut in 1973 with a collection titled “Café de Paris”. The collection was a success and in 1976 the brand was invited to be shown at an event in Tokyo organised by Shiseido. In 1978 the first Mugler boutique opened in Paris, and the brand launched its debut menswear collection in the same year. Over the next three decades the brand went global, with boutiques worldwide and various points of sale in high-brow retailers. In 1992 the brand debuted its first ever haute couture collection, which was received with well-deserved praise. Demi Moore’s famous black dress, worn in the film Indecent Proposal, was a Mugler dress. Mugler enjoyed massive success throughout the nineties and into the 2000s, and to this day is one of the world’s best loved brands.

Mugler’s style is strict; the brand has been about sharp angles and severe silhouettes from day one. Mugler uses exaggerated, padded shoulders, huge collars and incredibly cinched waistlines to create the illusion of a wasp-like silhouette. It was this daring aesthetic that got the brand noticed. Mugler employs vibrant, pigmented tones and finite detail to give their designs a feminine touch. If you’re looking for a brand that takes female fashion to the brink, it’s Mugler - even though trends have come and gone, Mugler have stayed true to their style and continue to deliver structural masterpieces. Celebrities fond of the brand include Kate Beckinsale, Leighton Meester and Gwen Stefani.

Today Mugler continues to be one of fashion’s best-loved and most respected brands - each season they serve up fresh style, never losing the dramatic silhouette. Authentic Mugler shoes, clothes and bags can be found second-hand at REBELLE.com. All of our items are thoroughly checked for quality and authenticity.