MGSM is an Italian luxury fashion brand owned and designed by Massimo Giorgetti. The brand is famous for delivering top-notch Italian style with an unconventional and unique twist. MGSM specialises in clothing for women and men. 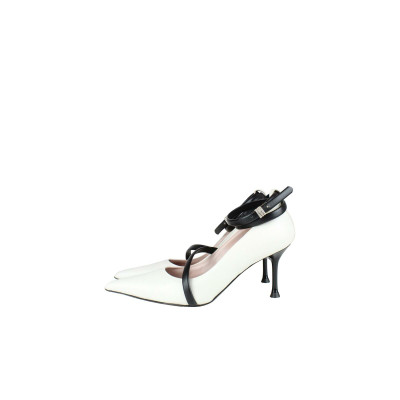 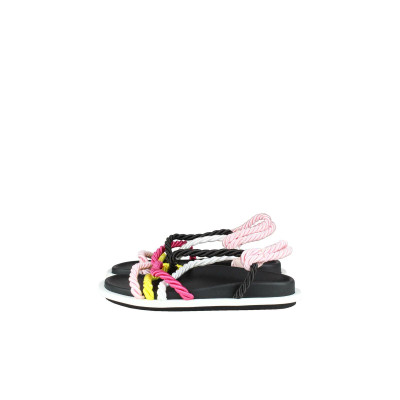 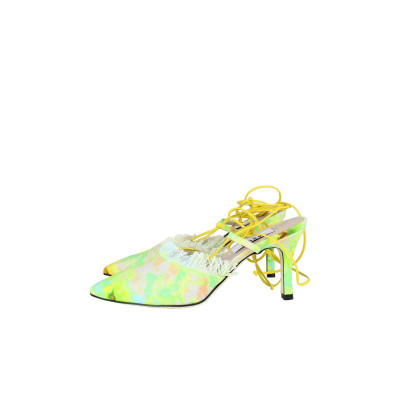 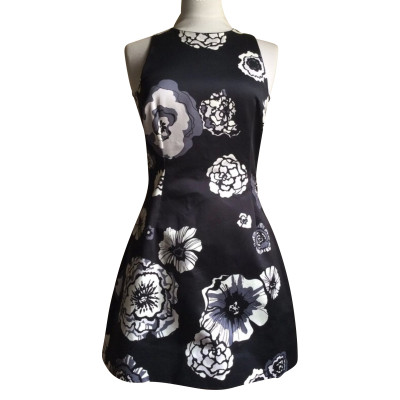 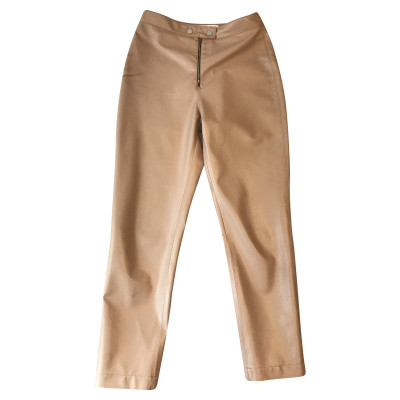 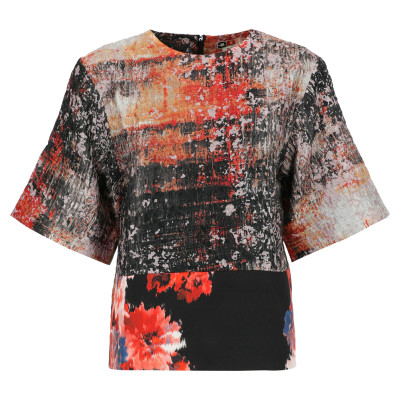 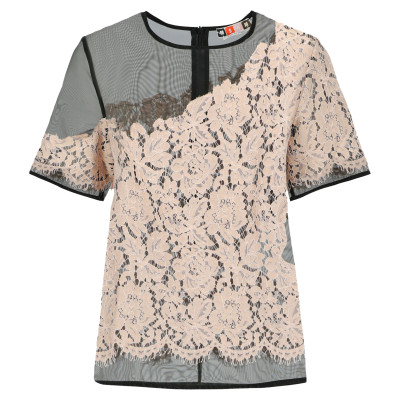 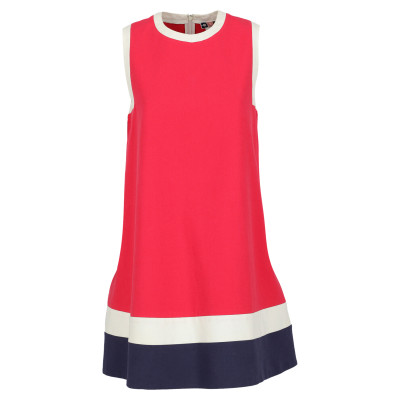 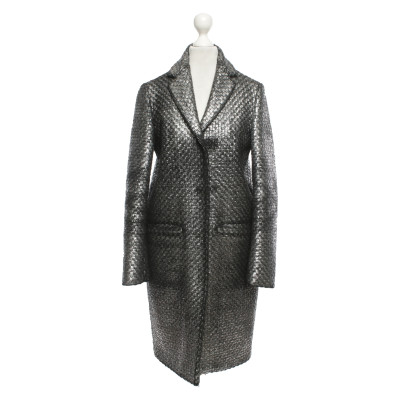 Massimo Giorgetti is the mastermind designer behind the MSGM brand. Giorgetti had a flair for fashion from an early age, and after studying accounting in university he went on to work for some of the most important and high-end boutiques in his native Riccione in Italy. In 2009 he decided to launch his label MSGM in Milan, Italy. He cites music as his biggest influence and injects a little bit of indie style into every line he designs. In 2015 he was named the newest creative director of Italian fashion label Pucci, a prestigious title for any designer to hold. He continues to design for MSGM.

The Beginning of MSGM

MSGM clothing was launched in 2009 by Massimo Giorgetti in partnership with the Paoloni Group. Giorgetti sensed a sizeable gap in the market for a contemporary Italian brand with a favourable price tag. The brand rapidly amassed a cult following due to its bright, indie aesthetic and became quite successful despite the economic downturn in Italy at the time. The brand has received awards in its time, including the Vogue Italia AltaRoma “Who Is On Next?” award in 2010. MSGM has expanded globally also, with over 600 points of sale across the world including displays in high-end retailers such as Harvey Nichols.

MSGM is the epitome of contemporary Italian style. Young, bold and fearless, MSGM combines classic Italian fashion with vivid hues and eclectic patterns to create style for the modern millennial. Giorgetti is heavily influenced by music, citing it as one of his biggest influences. Each and every collection has a healthy dose of indie, giving off a rock-chick vibe that makes the brand a firm favourite with the likes of Alexa Chung. Other celebrity fans of MSGM include Nicole Scherzinger, Olivia Palermo and Lena Dunham, all of whom have a cute pair of MSGM trousers or a statement top hanging in their closets.

Massimo Giorgetti continues to serve up fresh alternative Italian style to the fashion mob, and for the foreseeable future the brand isn’t going to stop. MSGM brings a fun, flirty vibe to the table which can be something of a rarity in Italian fashion. Authentic MSGM skirts, tops, dresses and other items can be found second-hand at REBELLE.com. All of our items are thoroughly checked for quality and authenticity.