Bright, bold and brilliant, Moschino Cheap and Chic is the go-to label for girls that love to turn heads. Not for wallflowers, the brand’s unique and vibrant style has become synonymous with breaking the mold without breaking the bank. 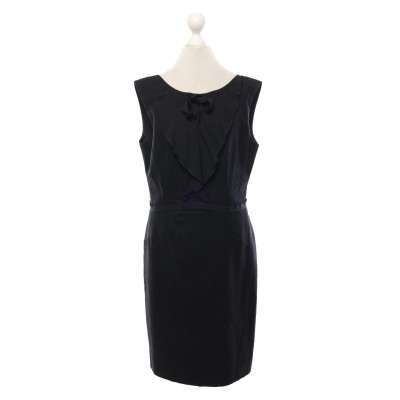 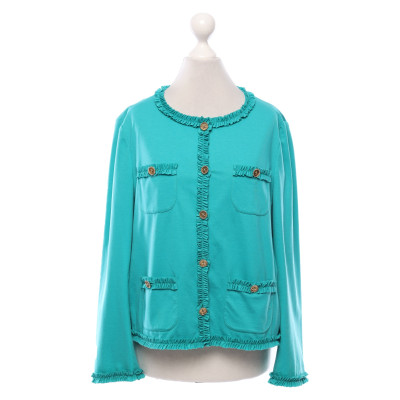 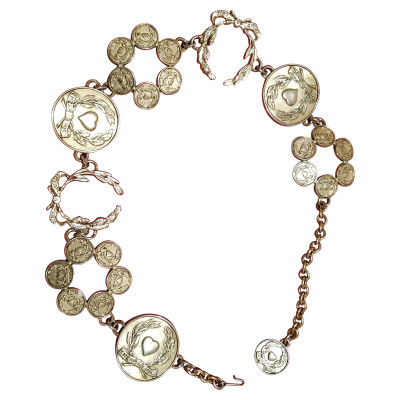 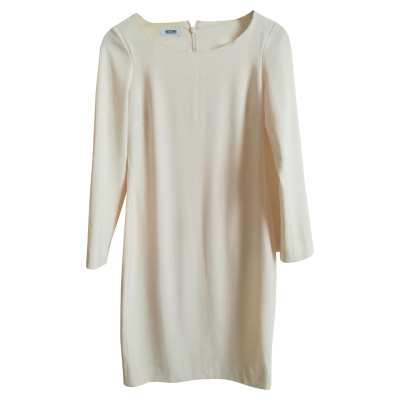 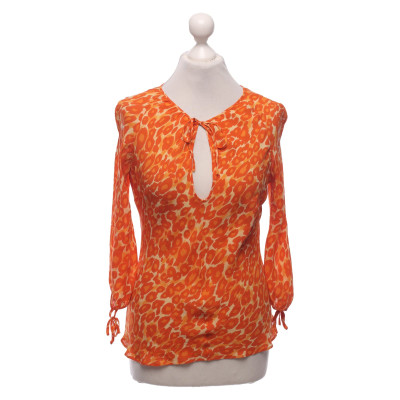 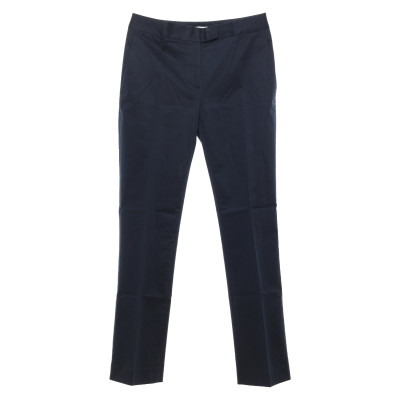 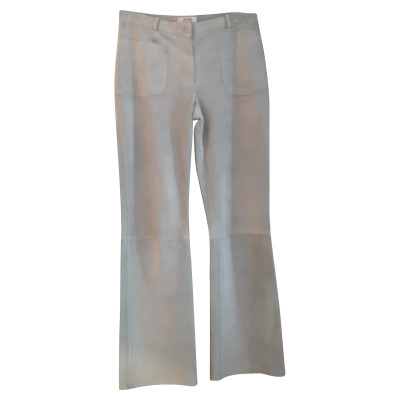 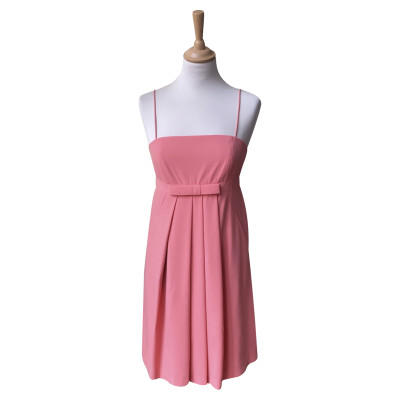 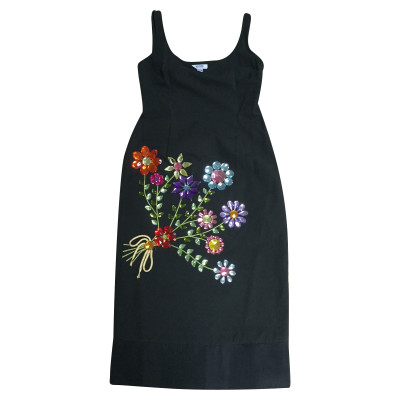 From Cheap and Chic to Boutique

Jeremy Scott is a modern American fashion designer and current head of design at Moschino. Scott was born in Kansas, Missouri in 1975 and displayed an affinity for fashion from childhood. He used to sketch clothing designs in notebooks and took a keen interest in his own wardrobe, something he was bullied for by his peers. Scott went on to study Fashion Design at the Pratt Institute in New York before emigrating to Paris in 1997. Since launching his career he has made a revered name for himself in the industry. He’s considered the most tuned-in and trendy contemporary designer toda.. Scott is currently the creative director of the house of Moschino and its offshoot labels. He is responsible for designing lines of Moschino Cheap and Chic accessories and clothing as well as other items.

Moschino Cheap and Chic was founded to be a more youthful, financially friendly alternative to the main Moschino line while retaining all the style, vibrancy and individuality of the label. They’ve certainly succeeded in that aspect. Bright, bold, witty and wonderful, the collections make light work of mocking the opulence and extravagance of high fashion while simultaneously falling into the category. Moschino Cheap and Chic collections in the past have taken inspiration from culture and society, offering a sort of social commentary through clothing. Their eye-catching, vivid designs are shocking - designed to turn heads and grab attention. If you enjoy being the ringleader, you should definitely treat yourself to a Moschino Cheap and Chic dress.

No longer operating under the name Moschino Cheap and Chic, Boutique Moschino continues to thrive under the talented hand of Jeremy Scott. Celebrities including Whitney Port and Sienna Miller have been seen rocking the label, giving it an added boost of credibility. Authentic Moschino Cheap and Chic bags, shoes, clothes and accessories can all be found second-hand at REBELLE.com. All of our items are thoroughly checked for quality and authenticity.