The fashion industry’s “l’enfant terrible”: Franco Moschino loves ironic self-staging. This is also reflected in his collections. He wanted to use his fashion to send messages and provoke people - it was the cheeky slogans on his t-shirts that made him famous. 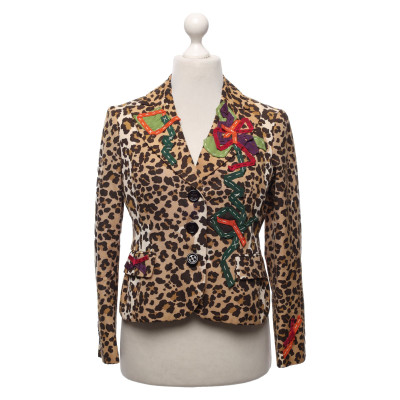 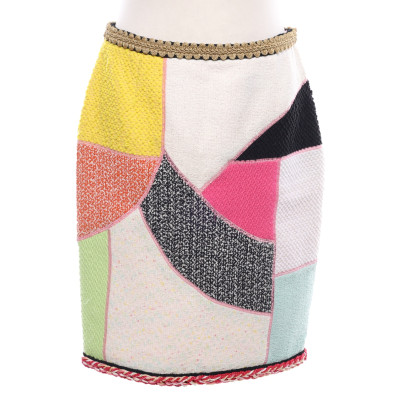 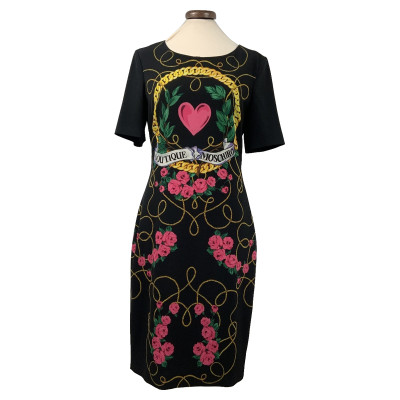 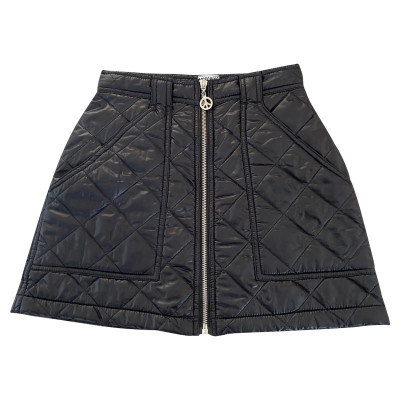 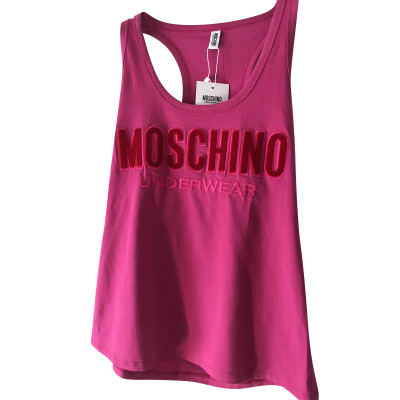 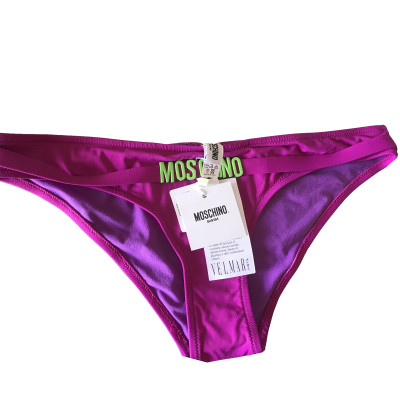 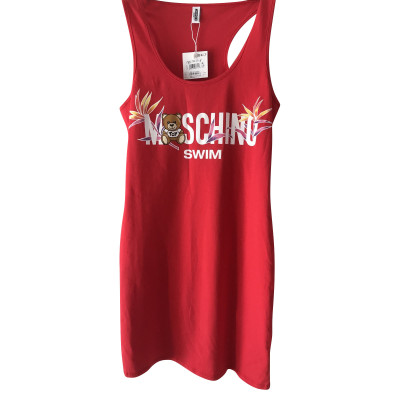 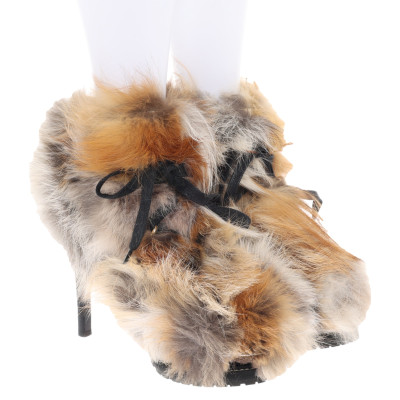 The Italian fashion designer was born in 1950, near Milan. After his studies at the Accademia delle Belle Arti, he began his career as a sketch artist and designer at Versace. In 1983, he founded his own company, “Moonshadow S.p.A.” and presented his collections under the Moschino name. Moschino viewed himself as less of a designer, and more as a painter or decorator. He aspired to create fashion that makes a statement, that critiques society and is self-deprecating at the same time. This can also be seen in his window displays from 1989: Elaborately designed, with the following René Magritte inspired phrase printed on the window pane: “Ceci n’est pas une boutique.” In 1990, this was followed by the appeal: “Stop the Fashion System!”, which he presented in his advertising campaigns and embroidered onto his shirts. For a long time, he avoided the presentations of his designs at the Milan fashion shows. After his death in 1994, his assistant of many years, Rosella Jardini, took over leadership of the company.

Moschino clothes are known for prints with huge letters or company logos, eye-catching words, or ironic statements. The designer wanted to poke some fun at the fashion industry with his valuable collections. He opposed capitalism and frowned upon fashion victims who blindly follow every trend. “Who’s to say what’s in good taste?” is an example of one of the statements printed on Moschino bags from his collection. He parodied the fashion world and created status symbols at the same time. The designer loved colour and cheeky statements in connection with playful details like bows or appliqués. The fashion is womanly and form-fitting. The product range today also includes a menswear line, as well as many diffusion lines; Moschino Cheap & Chic, Moschino Jeans, Moschino Baby, Moschino Fo.