The Italian lifestyle brand with French origin is popular for its quilted, colourful down jackets. While initially founded as a label for functional clothing for winter sports the brand can now be seen in the streets of the world metropolises. 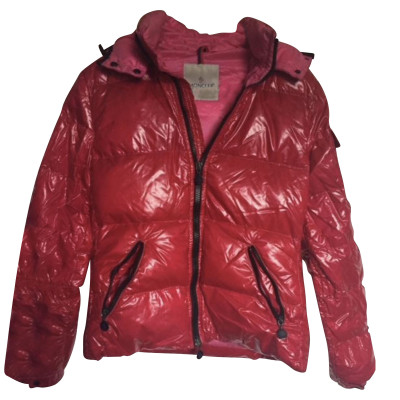 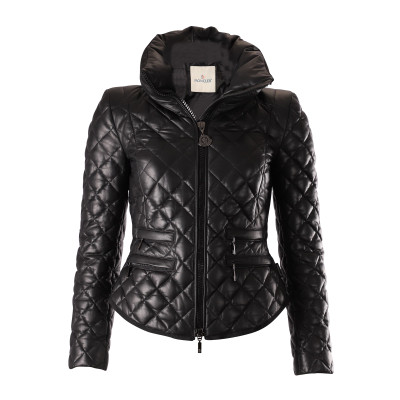 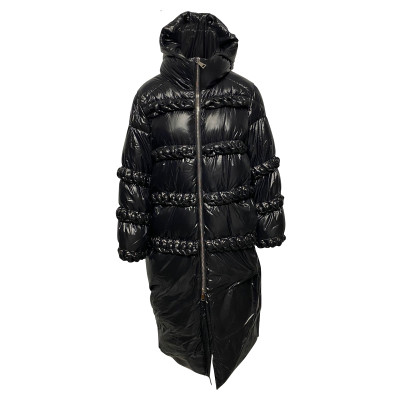 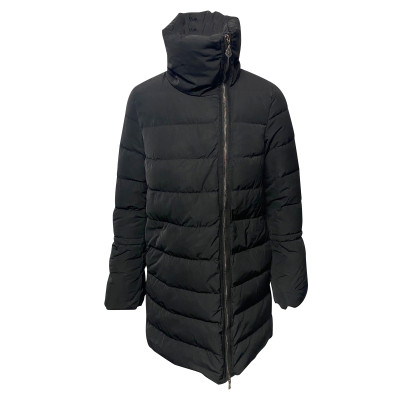 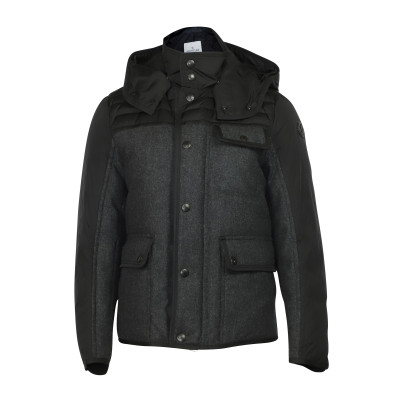 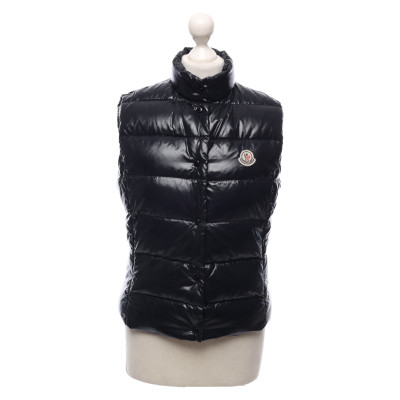 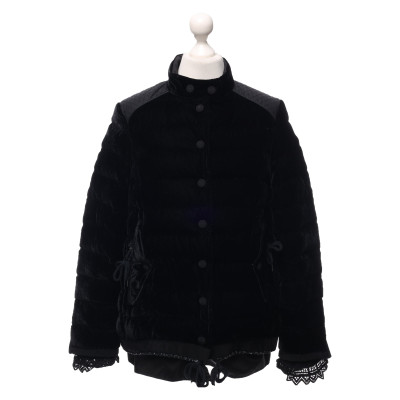 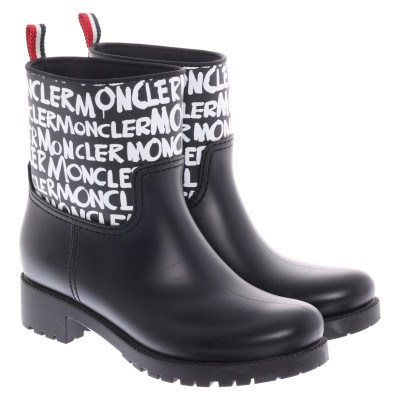 Fashion by Moncler is authenticated by REBELLE

The origin of Moncler

In 1952 the French René Ramillon founds the firm Moncler – the name is composed of the name of his hometown Monestier de Clermont. With the first products Ramillon meets the signs of the times. People start traveling more and Ramillon’s first product assortment meets their demands with sleeping bags, camping tents and quilted parkas. The down jackets are initially produced for mine workers and represent the largest extension of the assortment. The success story of Moncler takes its course when the French mountain climber Lionel Terray gets outfitted and equipped by the label with functional down overalls, gloves and sleeping bags for extreme weather conditions. Soon further adventurers ask to be professionally equipped by Moncler. Finally, the brand becomes the official sponsor of the Alpinski-team in the Winter Olympics in Grenoble in 1968. Only four years the down jacket is redesigned in cooperation with winter athletes: Leathern epaulettes are added in order to protect the shoulder material when carrying the skis.

Moncler – from function to fashion

The interest in winter sports and hence also in functional jackets is growing quickly among the society of the 1970s. This trend helps Moncler turning from an initial specialist for alpine and functional clothing to the new lifestyle brand for sportswear. In 1999 the label presents its first collection. Since 2001 the Italian Remo Ruffini is the company’s president and creative director.

The evolvement of the Moncler style

Remo Ruffini redesigns the classic down jacket and updates the choice of materials. Every season new variations are launched; hoodies and fur, lacquered and matte looks are added to the jacket collections. In 2006 an exclusive line for women with the name Moncler Gamme Rouge is launched with Alessandra Facchinetti as head of design. In 2008 Giambattista Valli takes over the creative direction. In 2009 Moncler Gamme Bleu, the pendant for men, is launched with the American designer Thom Browne as head of creation.

Today Moncler shops cannot only be found in typical winter sports places as St. Moritz or Aspen but at the same time in world metropolises as Paris and Milan.

Further information about Moncler can be found under: www.moncler.com