Miu Miu – nickname of Miuccia Prada, the owner and chief designer of the label Miu Miu Prada. With Miu Miu, as Miuccia says, she has the chance to live her “wild side”: the extraordinary and playful designs of Miu Miu bags and shoes enjoy particular popularity. 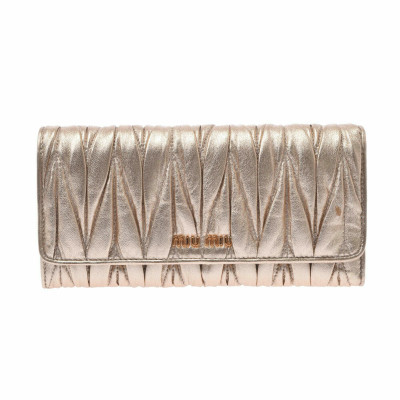 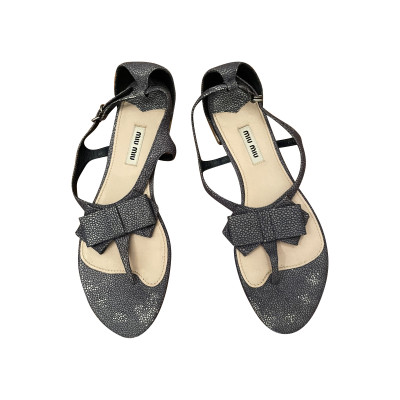 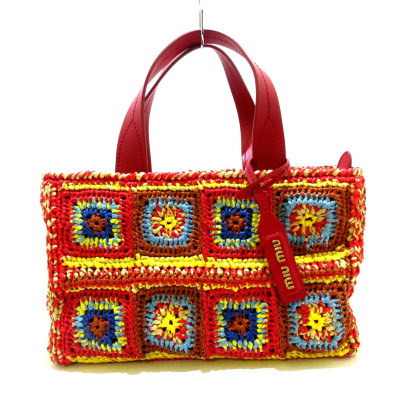 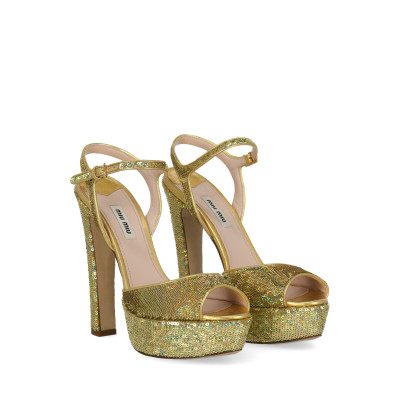 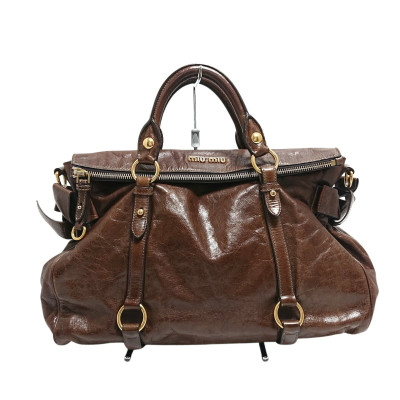 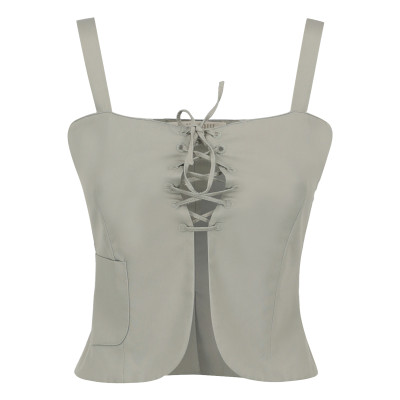 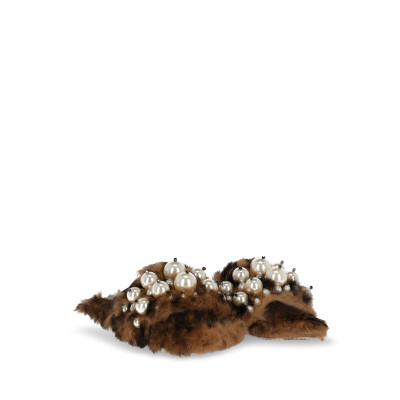 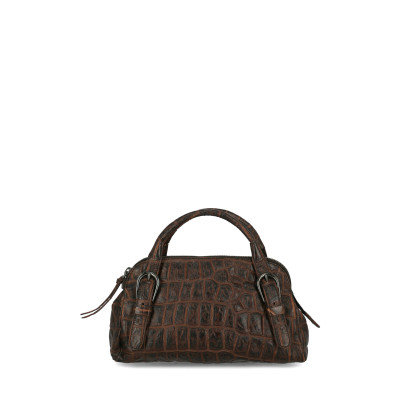 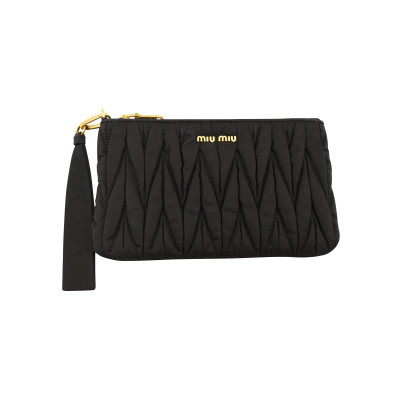 Miu Miu items checked for authenticity and quality by REBELLE

Miuccia Prada, as innovative designer and business woman, meets the ever changing demand of today’s fast-paced world of fashion with constant renewals and innovative details. Miu Miu, as Miuccia’s second-line for Prada, is a label through which the designer deliberately appeals to the younger, trend-oriented customer living an avant-garde, provoking style. Despite Miu Miu’s belongingness to Prada it exists as an autonomous label: Miu Miu Stores are built around an own concept. The Miu Miu offices are clearly separated from those of the label Prada.

With her brand Miu Miu designer Miuccia Prada acts out her more exceptional, experiential side: Typical for the label are the large prints, extraordinary cuts and rather extreme mixes of materials. Miuccia’s personal style, inspired by her Hippie-past, takes effect on the looks: The look of Miu Miu clothes is younger, rather unconventional and also lower priced compared to the parent label Prada. Hence, Miu Miu reminds one of exclusive retro fashion – which is also reflected in Miu Miu shoes, accessories and bag collection. Also the advertising campaigns for the company display young, partly unknown models to represent a fresh and young look. Models tend to pose more lasciviously in campaigns where the relation between woman and man is a major subject of interest.

In 1998 the first Miu Miu Men’s Collection is born, which is abandoned in 2007 again. In 2006 the first Italian produced collections are taken to the Prêt-à-Porter shows where, just as with Prada, Miuccia achieves great recognition and successes for her innovative ideas.