For more than 60 years the Italian family business Missoni enchants the world of fashion with colourful wave-, zigzag- and striped patterns. This most distinctive feature made out of only the best Italian yarns helped the label to its worldwide fame. 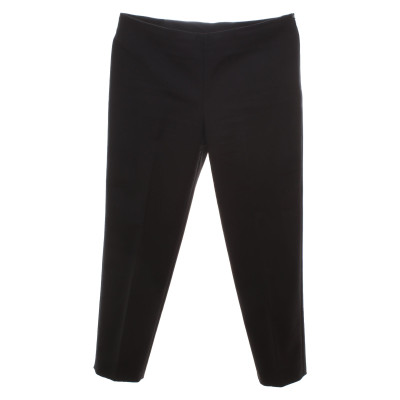 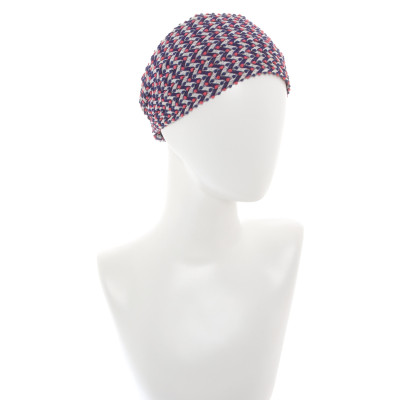 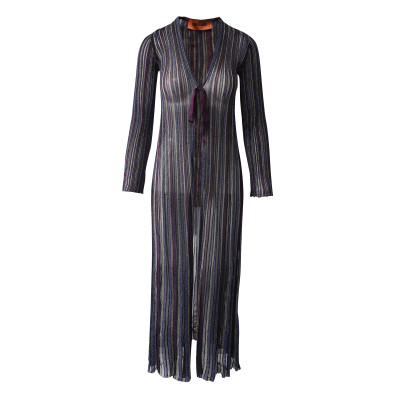 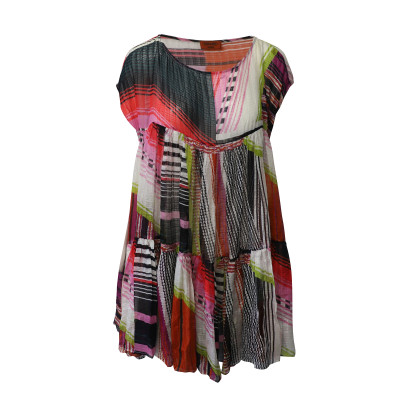 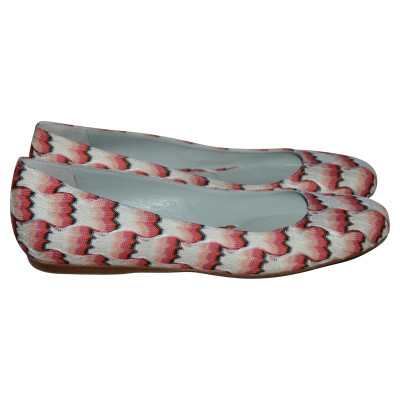 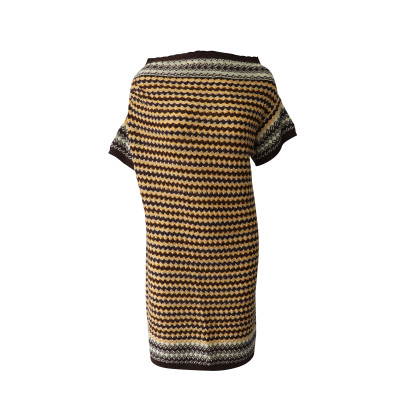 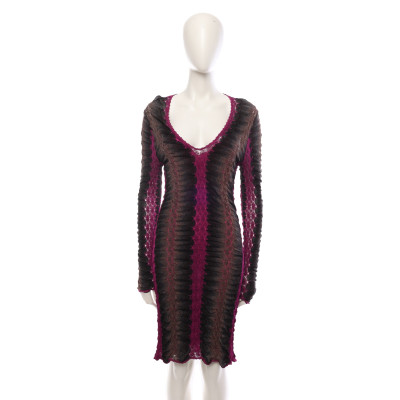 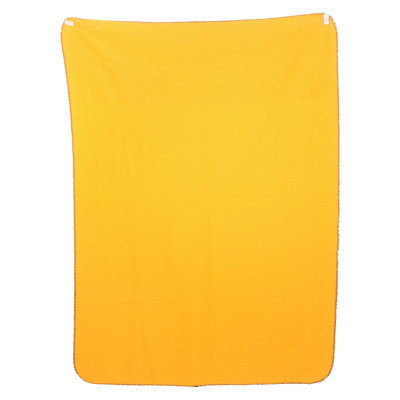 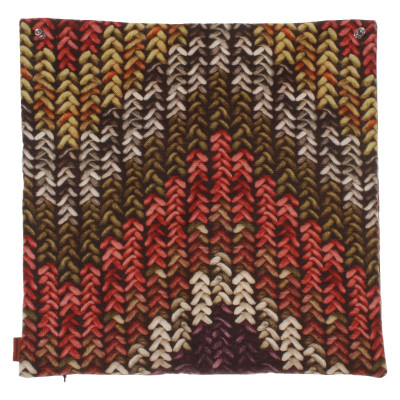 The success story of the label starts in 1953 in the Italian small town Gallarete near Milan. Here, the married couple Ottovio and Rosita Missoni open their knitwear atelier in which the typical Missoni knitting technique is invented. Only two years later the couple already looks back to their impressive achievements. In 1955 the Missonis create the world’s first vertically knitted sweater.

Amid the applause of the crowd the couple presents the Missoni-style in the Teatro Gerolamo in Milan in 1966. Up to that point knitwear is regarded as rather boring and dull but the Missonis recognize the spirit of the time and help knitwear to its unexpected glamour and elegance. Only one year after the first fashion show the Missoni-collections already appear in Paris, Florence and soon in many other metropolises worldwide.

The special knitting technique was invented by the Missonis themselves in their little Italian atelier. With this invention the designers achieve something not yet achieved by anyone else: They create an own, recognizable style. The seductive knitted fabrics are unique and unrivaled in their classicism. The distinguished Missoni vintage style quickly achieves cult status through seductive yet sporty and colourful aesthetic. At an early stage the revolutionary character of Missoni clothes is recognized by the numerous art experts in the Metropolitan Museum of Arts in New York. Until today the children of the Missoni designers continue the family business. Angela Missoni who started assisting her mother with the conception of the collections at the age of 18 today lives up to her name as chief designer of Missoni. Together with her brothers Vittorio and Luca she manages all business process of the label. Their gorgeous collections count as paragons of Missoni fashion, including Missoni bags, shoes and accessories.

The creative family members of Missoni received numerous awards for their artistic works. In 1979 Ottovio Missoni is rewarded with the gold medal of the city of Milan; Rosita Missoni with the International American Design Award in 1990 as well as with the Special Lifetime Achievement Award. Only two years later the couple is honoured with the German Fashion Award at the Munich fashion week followed by the award of Honorary Royal Designer for Industry in 1997 in London. Their greatest honour, however, is the Dallas Historical Society’s Stanley Award that both receive for their lifetime achievements in 1999. Unfortunately there is only one Missoni boutique in Germany. Nevertheless, your favourite items of Missoni can easily be ordered online at REBELLE.