Milly employs contemporary femininity and sharp style to design lines of enviable clothing. The brand specialises and clean-cut tailoring, bold and bright patterns, and high-quality fabric to create an elegant aesthetic. If you want to turn heads the next time you step into a room, then Milly is the brand you’ve been waiting for.

My size
New
Save your size and filter the items with just one click.
Clothes size-
XXS
XS
S
M
L
Shoe size-
UK 7
Color-
Designer+
Condition+
Material+
Season+
Price-
€
to
€
Ready to ship+
only with right to return+
1 - 60 of 86 products
New In 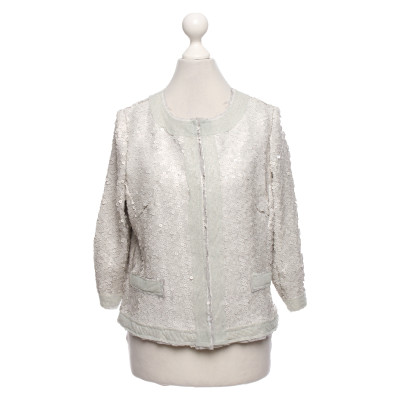 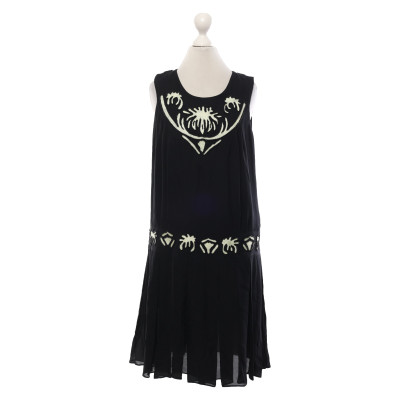 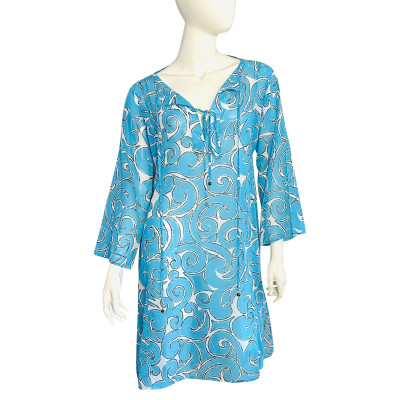 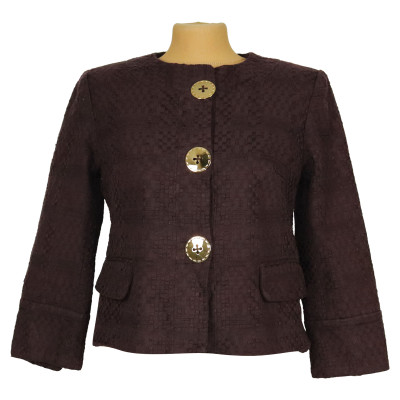 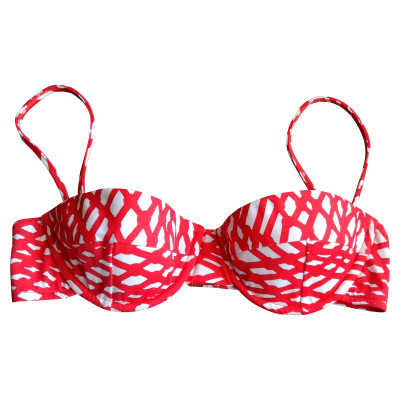 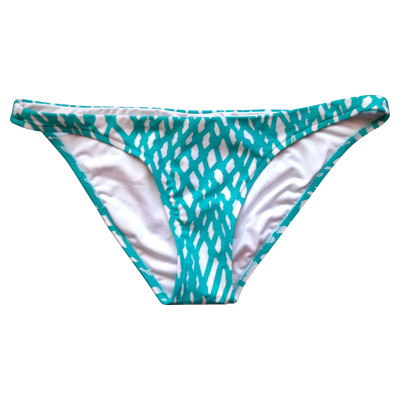 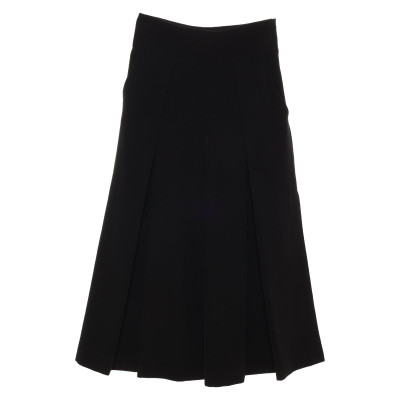 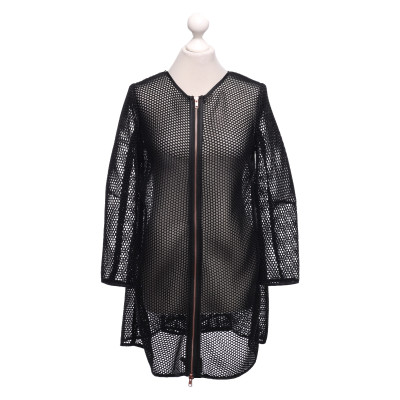 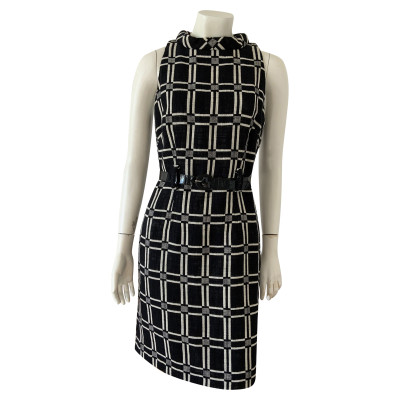 Milly: The Story So Far

Founded by designer Michelle Smith in 2001, Milly is a contemporary American womenswear brand. Initially the brand specialized in ready-to-wear clothing but has since branched out to lines of Milly bags, swimwear and accessories. Milly clothes are a consistent favourite amongst stylish young women, mixing athletic wear with Parisian elegance. The brand is available to buy from many prestigious stores including Bergdorf Goodman, Neiman Marcus and Harrods. They’ve also recently opened their flagship store on Madison Avenue, New York’s favourite shopping street.

Michelle Smith is an American fashion designer, best known for founding her clothing label Milly in 2001. In her youth, Smith displayed an affinity for fashion. She won a scholarship to attend Moore College of Art and Design to study fashion illustration, and also attended the Fashion Institute of Technology in New York. She took a job working in an Hermès boutique to help pay her college fees. Upon graduating, she contacted the president of Hermès and asked for an internship in Paris, which she was granted. She went on to work for Louis Vuitton and Christian Dior, adding to her ever-lengthening resumé. In 2000, she returned home to New York and put the wheels in motion to begin her own label, alongside her husband. Thus, Milly clothing was founded in 2001.

Michelle Smith’s decorated background in fashion is the driving force behind Milly’s success. The designer’s extensive experience, alongside her keen eye for detail and style, add up to create line after line of pure style. Smith employs flawless detail, sharp tailoring and rich fabrics when designing, giving her clothing an air of sophistication and status. The brand’s style is a mix between American athletic and Parisian perfection, finding a faultless middle-ground between the two. If you enjoy bold prints and contemporary femininity, then perhaps a [Milly dress] or a Milly top is for you.

Milly maintains a strong and dedicated international audience as the years creep on. Noteworthy women including Kate Middleton, Beyoncé and Gwyneth Paltrow are all wearers of the brand, a testimony to Milly’s sublime style. Authentic Milly jackets and coats, dresses, tops, blazers and other items can be found secondhand at REBELLE.com.