Michalsky is an influential high-fashion label, founded in 2007 by designer Michael Michalsky. The German brand specialises in high-end, luxury clothing, bags, shoes and accessories for men and women and aims to design “Real Clothes for Real People”.

My size
New
Save your size and filter the items with just one click.
Clothes size-
XXS
XS
S
M
L
Shoe size-
UK 7
Color-
Designer+
Condition+
Material+
Season+
Price-
€
to
€
Ready to ship+
only with right to return+
1 - 22 of 22 products
Ready to shipNew In 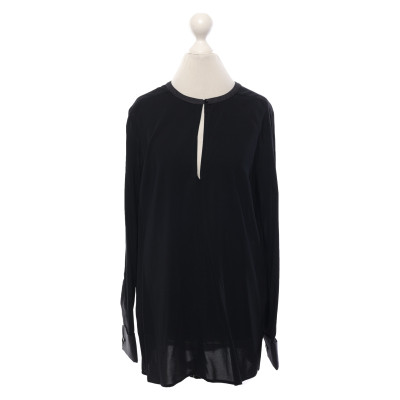 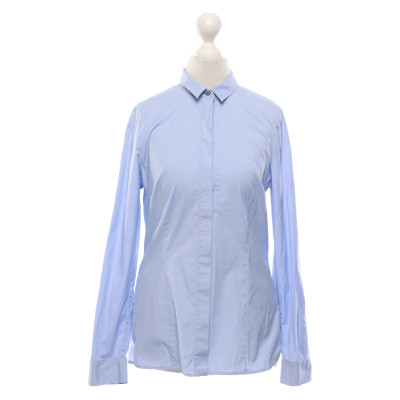 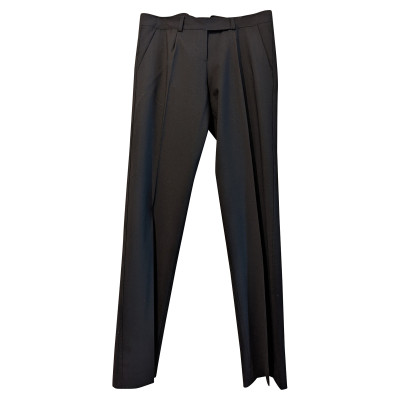 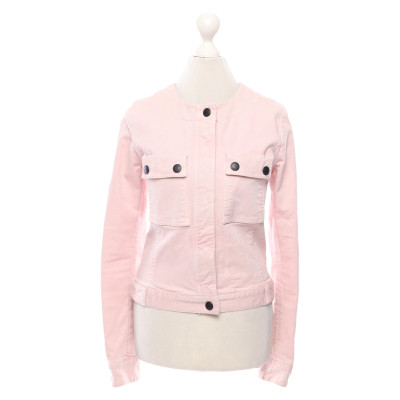 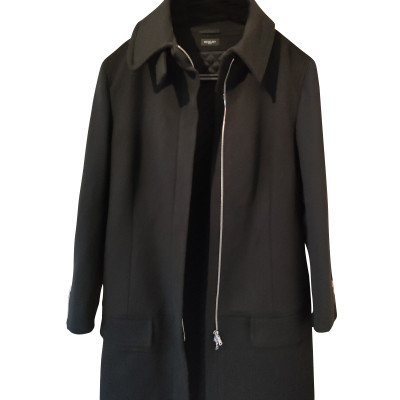 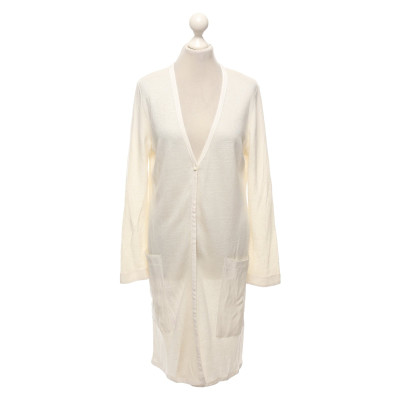 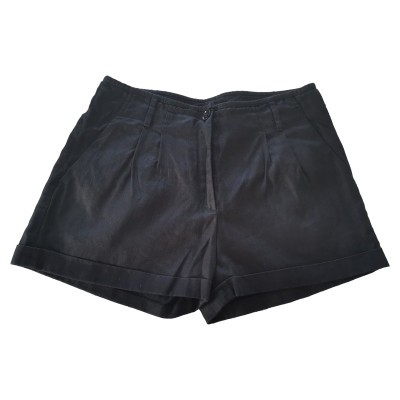 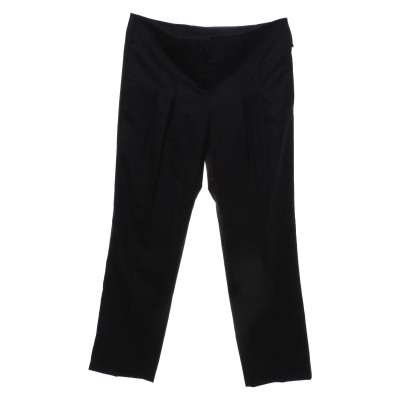 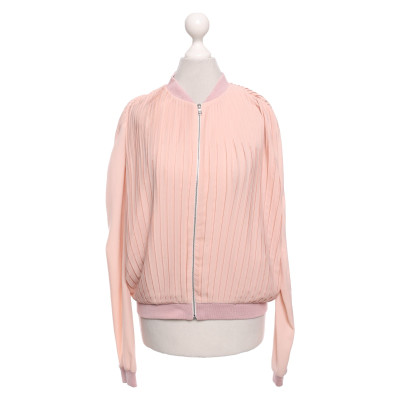 Michael Michalsky was born in Germany in 1967. In his youth, he studied at and graduated from the London College of Fashion, before moving back to Germany to work for denim brand Levi and Co. as a design manager. In 1995, he earned a job working for Adidas AG - he worked here until 2006, holding the position of Global Creative Director for 6 of those years. In 2006 after a highly successful career in design, he decided to take the leap and start his own brand; Michalsky clothes. He held his first fashion show the following year, and the brand hasn’t looked back since. Michalsky is still the head of the Michalsky brand today and is considered one of the most prominent and influential designers in Germany.

A Modern Brand for Modern People

Michalsky was founded in 2006. It’s an opulent, high-fashion brand geared towards metropolitan people. The brand’s debut show took place in 2007, alongside the offshoot label Michalsky Jeans. The brand has adopted a “Real Clothes for Real People” approach, catering to modern individuals with busy day-to-day lives. The brand is known for its cool, modern approach to fashion. In 2016, as part of Berlin Fashion Week, Michalsky designed and executed a futuristic show of his latest designs. He 3D-printed Michalsky shoes, clothes and accessories onto dolls and placed them on display, an homage to the modern-day world.

Michalsky’s style is geared toward modern, metropolitan people - city-dwellers with busy lives and a keen sense of fashion. The brand combines classic style with elements of streetwear and sportswear, creating a sleek yet low-maintenance aesthetic. Michalsky takes great inspiration from music. He was heavily influenced by the sound of 80s London and the rise of MTV, and remains a huge fan of Madonna. He cites this time period as having a large hand in the development of his aesthetic. Michalsky aims to cater to a wide range of people, not just the fashion-elite, which has gained the brand a huge and dedicated following over the last decade. Michalsky sees himself as a lifestyle designer rather than a fashion designer, which has helped him to carve out a unique identity for himself and his brand.

Today, Michalsky is still designing and producing top-quality lines, with a highly successful show taking place during Berlin Fashion Week at the beginning of 2016. Authentic Michalsky bags, clothing and shoes can be found second-hand at REBELLE.com. All of our items are thoroughly hand-checked for quality and authenticity.