Sporty elegance paired with timeless Chic is the definition of the label’s Easy-Living-Charm. Insightful conversations with women serve as the main inspiration for the designer Michael Kors and his “pleasantly simple designs”. 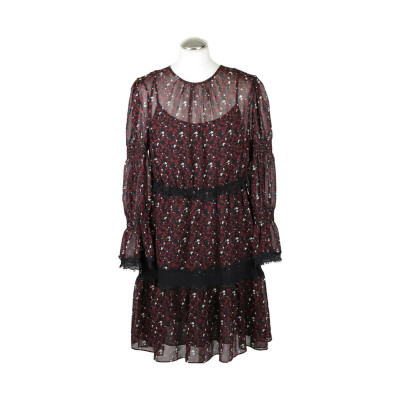 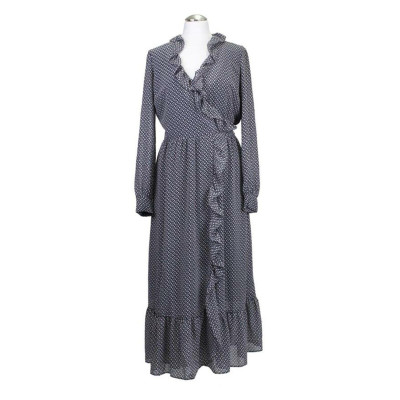 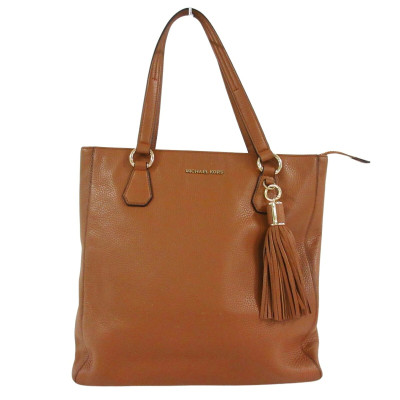 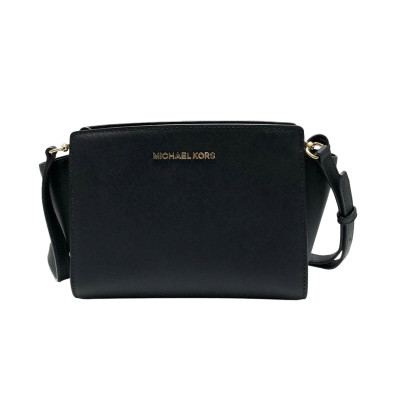 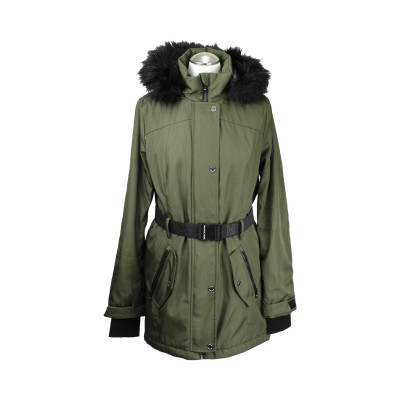 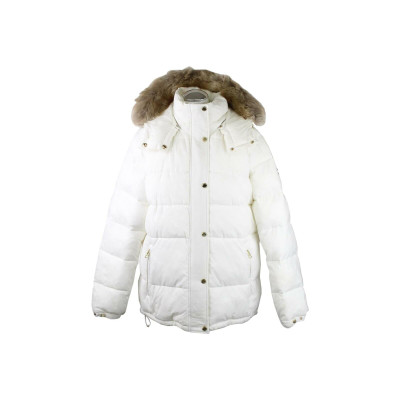 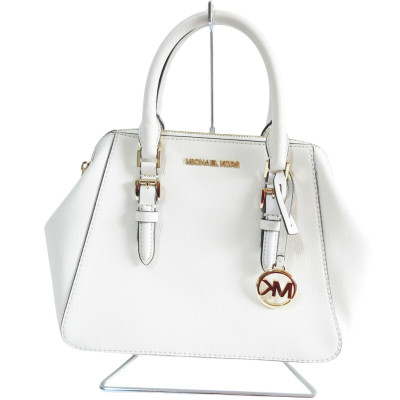 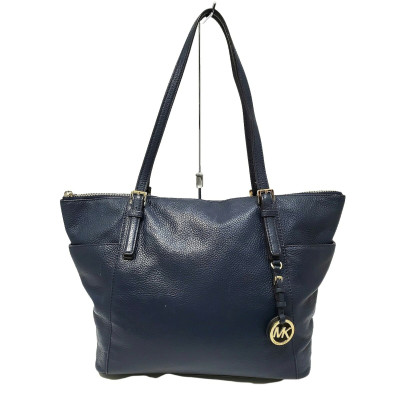 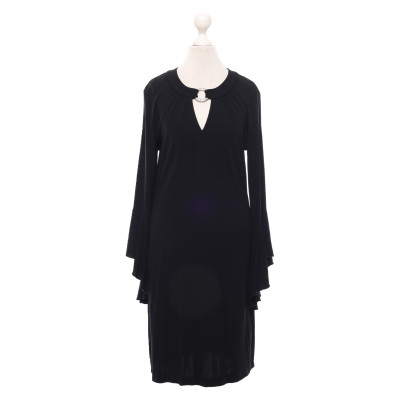 Fashion by Michael Kors is checked for authenticity by REBELLE

The American fashion designer is born in New York in 1959 and starts his career in the age of 19 as a sales manager of the boutique Lothar’s. In order to perfect his designs and enhance his own style he studies at the New York Fashion Institute of Technology besides his sales job. In 1981 Kors founds his own fashion label under his own name and immediately enjoys first success: The luxury houses Bergdorf Goodman and Saks Fifth are the first distributors of his collections. From 1997 until 2003 Kors fills the positions of designer and creative director at the French couture-house Céline which positively impacts his own label. The designer receives numerous awards such as the CFDA Award for Womenswear Designer of the Year 1999 and the CFDA Award for menswear 2003. In 2000 he extends his collections with an own accessories- and perfume line. Next to the luxury line KORS the more low-priced alternative MICHAEL is launched. Headquarter of the label is still located in Kors’ hometown New York from where all collections are distributed to boutiques around the globe.

Sporty elegance paired with timeless Chic is the definition of the label’s American Easy-Living-Charm. Insightful conversations with his female customers, employees just as well as with his own mother, a former Revlon-model, serve as major inspiration as the designer states. Without solely following trends the designer transforms the needs and wants of his customers into timeless classics. All materials are of premium quality, the designs are simple with feminine shapes. All the label’s lines include: Michael Kors (women’s- and men’s collections, shoes, bags, accessories, watches, perfume and bedding), MICHAEL Michael Kors, KORS Michael Kors.

Further information about Michael Kors can be found on: www.michaelkors.com