Adored for its use of bold, bright and beautiful clothing, Matthew Williamson is a luxury fashion brand founded and designed by namesake Matthew Williamson. The brand is based in London and creates clothing and exclusive items for women.

My size
New
Save your size and filter the items with just one click.
Clothes size-
XXS
XS
S
M
Shoe size-
UK 5,5
UK 7
Color-
Designer+
Condition+
Material+
Season+
Price-
€
to
€
Ready to ship+
only with right to return+
1 - 60 of 98 products
Ready to shipNew In 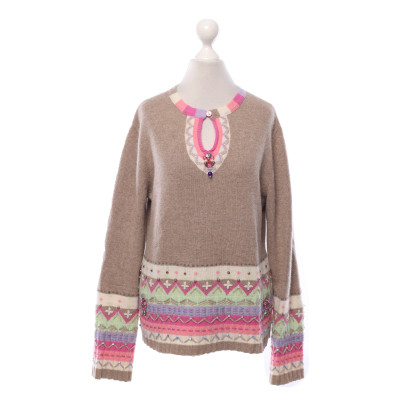 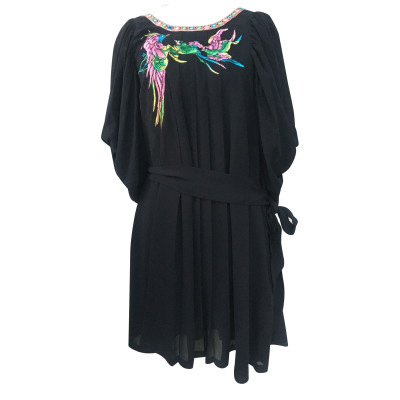 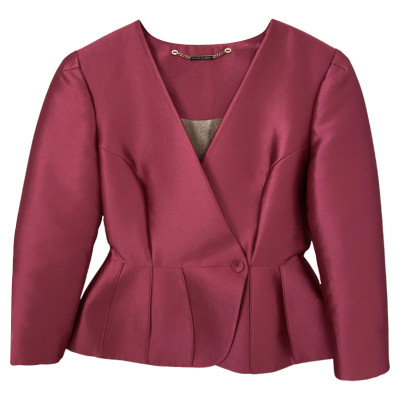 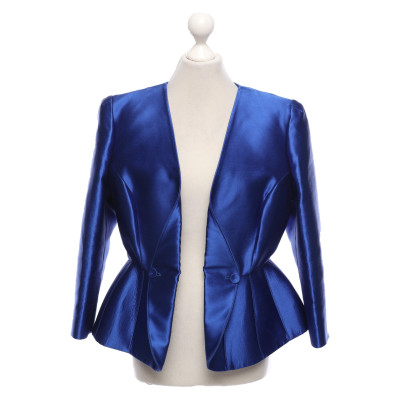 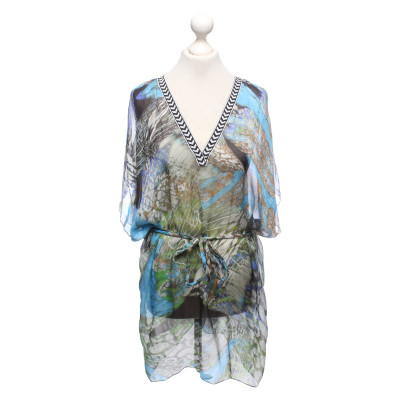 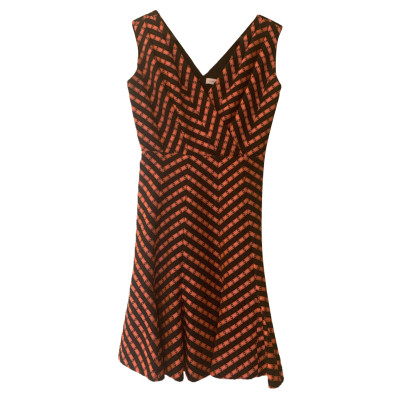 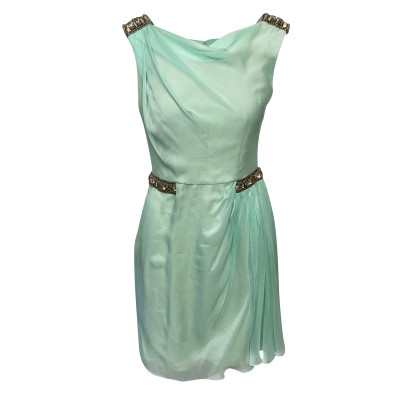 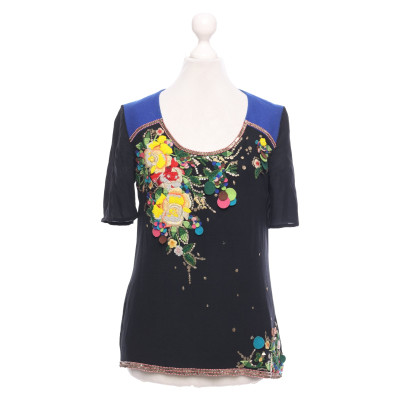 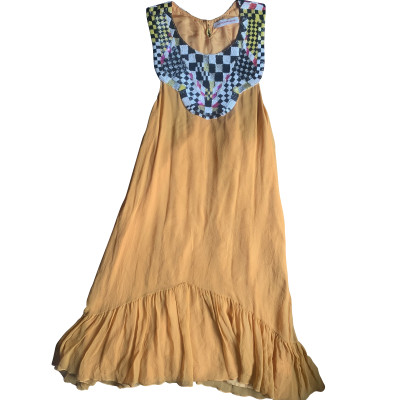 The Life of Matthew Williamson

Matthew Williamson is a British fashion designer. As a youth, he attended Central Saint Martin's College of Art and Design and obtained a degree in fashion and print design before founding his own label Matthew Williamson clothes in 1997. That same year he debuted his collection at London Fashion Week, a marvellous feat for such a new designer. He worked as creative director for Emilio Pucci in the 2000s, and in 2007 the Design Museum, London, launched a retrospective of his work entitled "Matthew Williamson – 10 years in Fashion". He has won numerous awards for his work including the Red Carpet Designer award at the 2008 British Fashion Awards. He’s also written a book about his life. Today, he resides in London and continues to design for his label.

Star Quality From The Start

Matthew Williamson was established in 1997 in London, England. In its first year, the brand was invited to walk during London Fashion Week and dressed high-profile models such as Kate Moss and Jade Jagger. For a brand and a designer so young, this was virtually unheard of - Williamson’s first designs captured the hearts of the models so well that they all chose to walk for him, despite him being virtually unknown. Since then the brand has achieved worldwide success, as well as collaborating with stores such as M&S, Debenhams and H&M. Matthew Williamson has also forayed into menswear and homeware as well as the original womenswear line.

Known for bright, contrasting colours and intriguing use of print, Matthew Williamson has made a name for himself via the outlandish. His style is outside-the-box, never following others and most certainly never copying them. His clothes are feel-good and fun, with Williamson’s famous wit and humour evident in each piece. Williamson has been setting the fashion world ablaze since day one using brilliant hues and asymmetrical cuts. He also incorporates his travels into his work, taking inspiration from places such as India. Celebrity fans of the brand include Sienna Miller, Pippa Middleton and Blake Lively. You’d be hard pressed to find a celebrity wardrobe anywhere in London that wasn’t home to a Matthew Williamson dress or two.

The brand continues to be one of London’s best-loved brands, and is still displayed at London Fashion Week each year. Authentic Matthew Williamson jewellery, accessories and clothing can be found second-hand at REBELLE.com. All of our items are thoroughly checked for quality and authenticity.