Innovators since the beginning, Marithé et François Girbaud have been responsible for some of the biggest trends to hit the denim-wear market in the last fifty years. From stonewashed jeans to laser-cut designs, the brand has done it all and done it with panache. 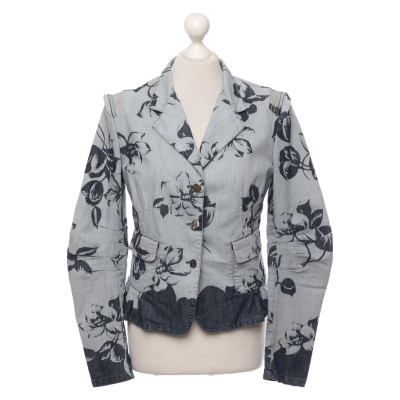 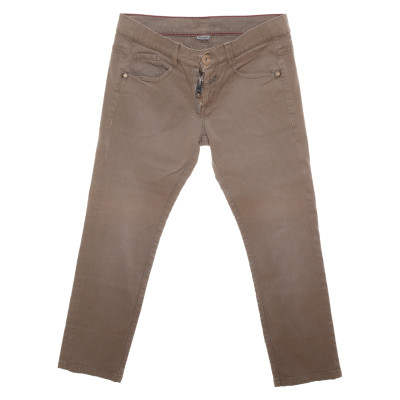 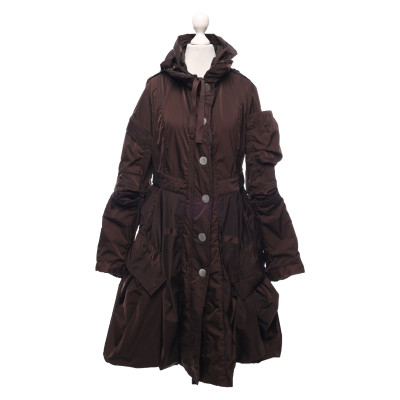 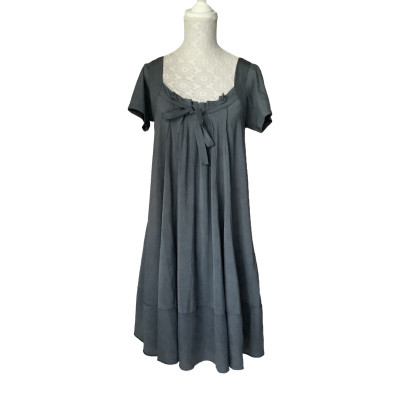 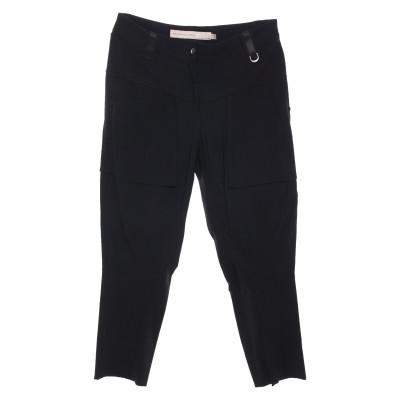 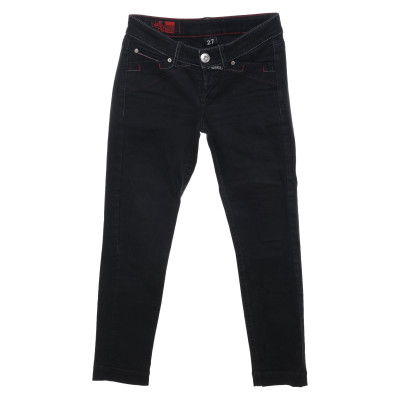 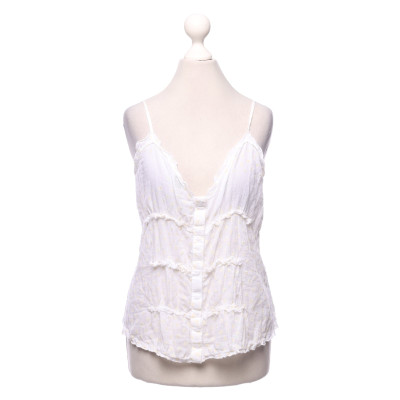 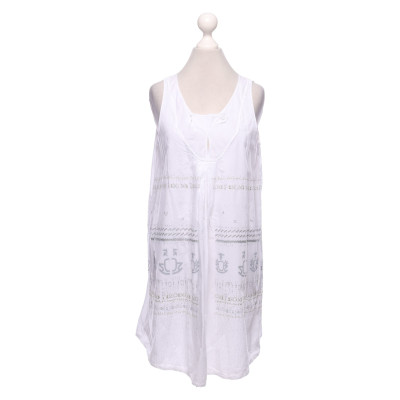 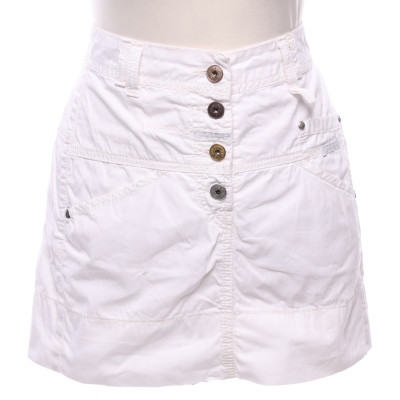 The Stars of Stonewashed Jeans

Marithé Bachellerie and François Girbaud are French fashion designers famed for their jointly-named label of clothing. Bachellerie was born in 1942 in Lyon and Girbaud was born in 1945 in Mazamet. The pair met in 1960 and set out to work together Both heavily influenced by American style and culture, the duo initially imported cowboy outfits from the States and sold them on in Paris. By 1968 they had begun to craft their empire. Over the years, their innovative techniques such as stone-washing and laser-cutting have become staple processes in the high-fashion denim market. Today the pair continue to head France’s premium denim-wear label, supplying lines of Marithé et François Girbaud accessories and clothing.

Girbaud jeans are some of the most highly sought-after jeans in modern history. The brand prides themselves on a devotion to breaking the norm, refusing to follow trends or pander to the pack. Instead, designers Marithé Bachellerie and Francois Girbaud follow their instincts. From the invention of the stonewash technique to waterproof jeans, this is a brand that offers innovation, imagination and irresistible style. The brand play around with colour and distressed materials, adding dashes of eye-catching, edgy embellishment to make their creations truly stand out. Marithé et François Girbaud bags, shoes and other items are designed in the same vein, offering unique style that strays from the beaten path.

Marithé et François Girbaud is still one of the best-known names in denim, thanks to their popularity among hip-hop artists. The brand’s jeans have been immortalized in the lyrics of many songs by contemporary artists including Drake and Lil Wayne, keeping them eternally relevant in an ever-changing market. Authentic Marithé et François Girbaud dresses, jeans, bags, shoes and other items are available secondhand at REBELLE.com. All of our items are thoroughly checked for quality and authenticity.