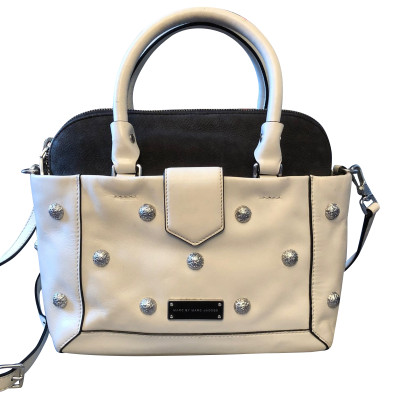 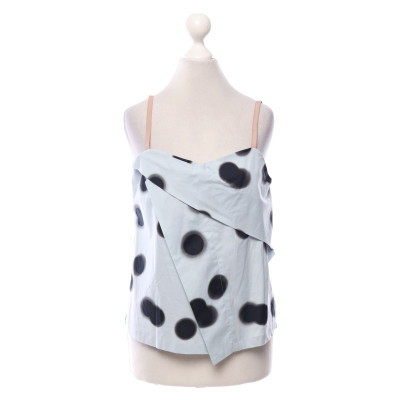 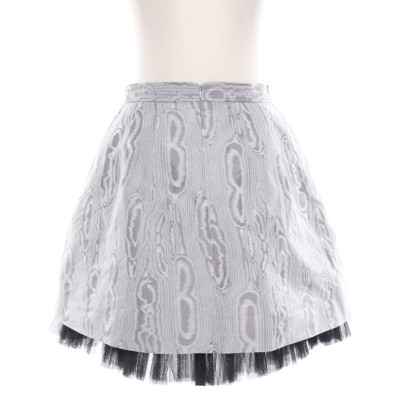 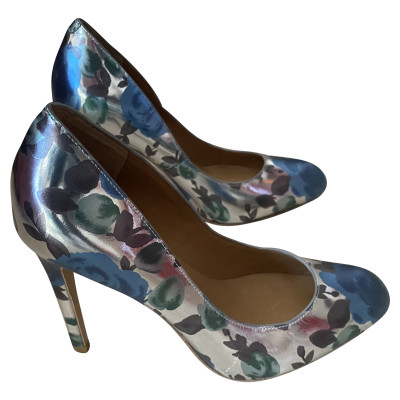 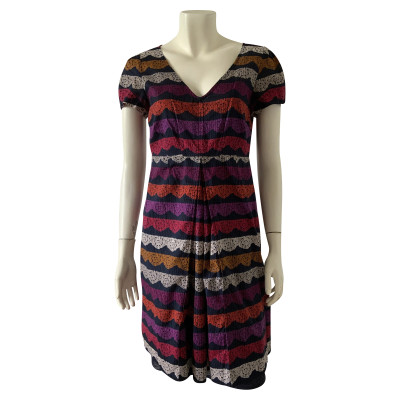 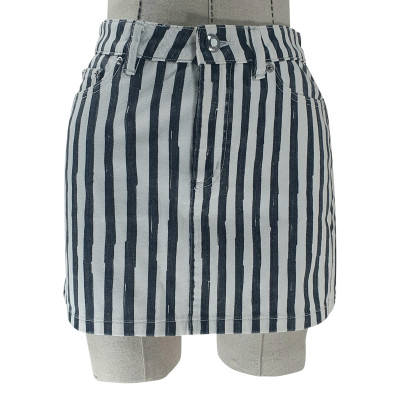 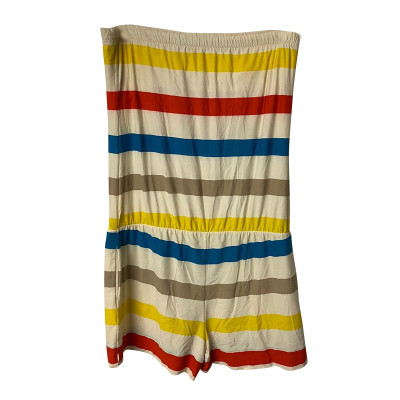 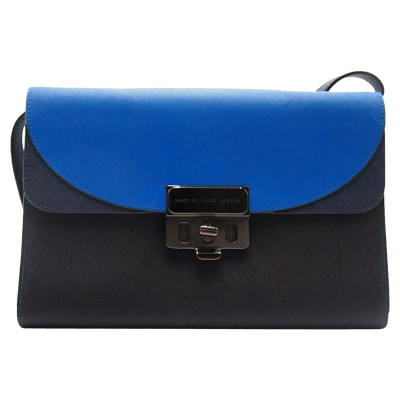 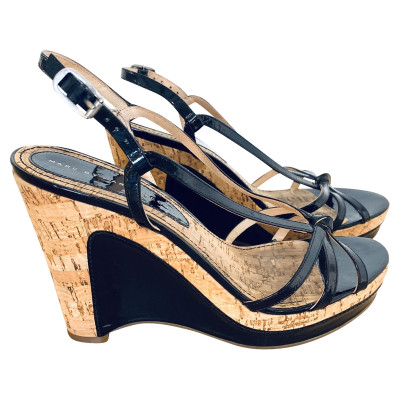 Marc Jacobs was born in NYC in 1963. He attended schools of Art and Design, and won many awards for his work during his education. While at college, he designed his first line of sweaters and sold them. In 1986 he designed his first collection with his eponymous label Marc Jacobs, launching his career in fashion. By 1994, he was ready to officially build on the Marc Jacobs label, and debuted his first official collection of menswear in the same year. What followed was a job as creative director of Louis Vuitton, and the astronomical growth of his own brand. In 2001, Jacobs introduced his second official line, Marc By Marc Jacobs clothes. This secondary line was a huge success. Jacobs has won countless awards throughout his career, including the Perry Ellis Award for New Fashion Talent. He has also worked with brands such as Perry Ellis, Louis Vuitton and Diet Coke.

The History of Marc By Marc Jacobs

Street-Wise Style Without The Sex Appeal

Marc Jacobs’ style has been described as “street-wise” - his aesthetic combines aspects of grunge, high fashion and femininity to create his signature look. He has stated that his looks are never sexy, but rather hint at the idea of hedonism. Marc By Marc Jacobs gives many nods to cultural references, with printed t-shirts and Club Kid-inspired designs making appearances on his runways. His mash-up of effortless coolness and high-fashion aspiration have caused celebrities including Kim Gordon and Miley Cyrus to snap up his designs. Marc By Marc Jacobs designs aren’t for wallflowers. They’re made to stand out, like a flamingo in a flock of pigeons - unique but fabulous.

In March 2014, Marc Jacobs announced that he was terminating the Marc By Marc Jacobs line in order to focus on his main label. While this news was disappointing, it has only increased demand for the now-discontinued line. Authentic, second-hand Marc By Marc Jacobs bags, clothes, shoes and accessories are available at REBELLE.com. All of our items are thoroughly checked for quality and authenticity.