The “God of Stilettos” creates unique and fascinating shoes that are hardly outperformed by anyone else. Manolo Blahnik’s style is unmistakable: Every single of his fanciful and gracious designs is created by the designer himself. 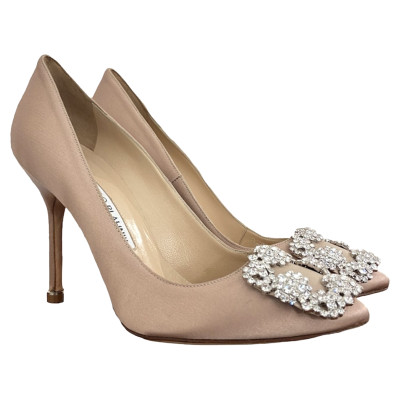 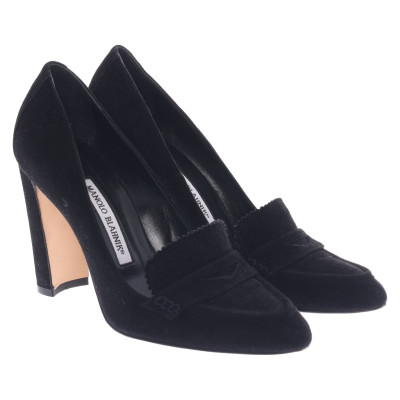 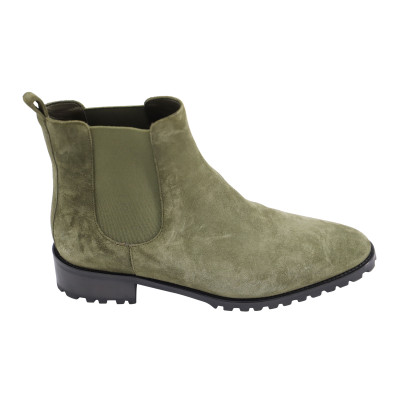 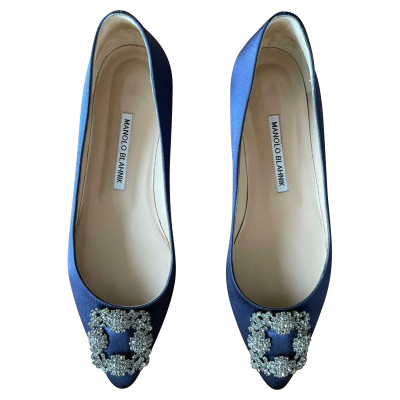 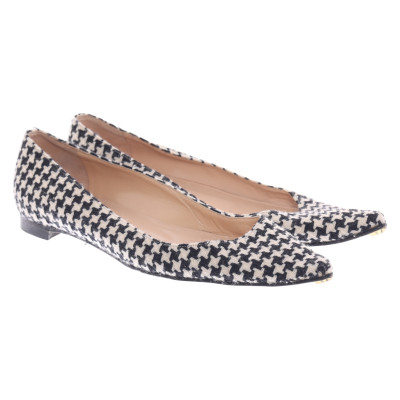 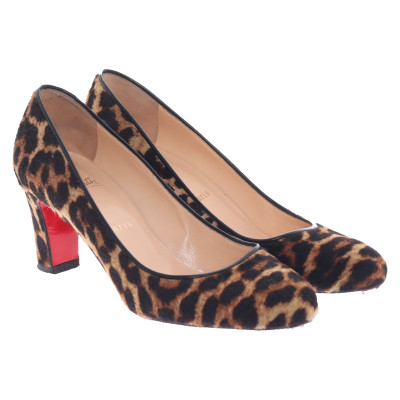 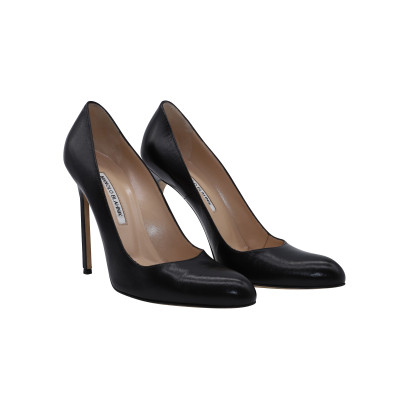 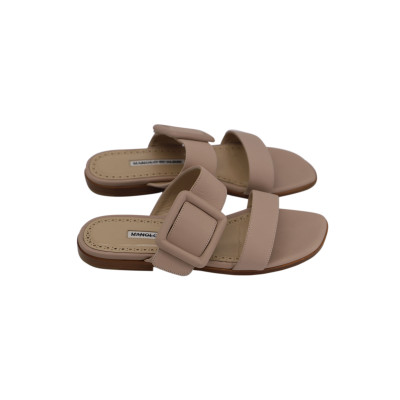 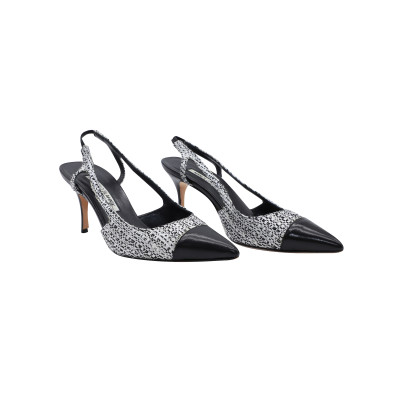 Shoes by Manolo Blahnik are authenticated by REBELLE

The designer who was born in Santa Cruz de la Palma on the Canary Islands in 1942 grows up on his parents’ banana plantation. In order to study politics and law his parents send him to the University of Geneva. After only one semester, however, Blahnik drops out of college in order to study arts at the L’Ecole des Beaux Arts and the L’Ecole du Louvre in Paris. After moving to London he works for the Italian Vogue and spends the afternoons in the movies of the fashion metropolis. When visiting his close friend Paloma Picasso in New York in 1971 he takes the initiative and presents his fashion sketches to Diana Vreeland, former chief editor of American Vogue. She shows particular interest in his shoe designs and after his return to London Blahnik starts creating shoe fashion for the boutique Zapata.

His delicate and slim stilettos stand in direct contradiction to the rather chunky plateau shoes typical for the 70ies. At the latest when the famous designer Ossie Clark asks Blahnik to design for him the international fashion branch takes notice of Manolo Blahnik and his shoes. In 1973 Manolo Blahnik buys the boutique Zapata together with his sister Evangelina. Shortly afterwards Blahnik starts his career in the US and opens his first Manolo Blahnik store in the Madison Avenue in New York in 1979; soon followed by various co-operations with fashion designers as Calvin Klein, John Galliano and Perry Ellis.

The Manolo Blahnik style is unmistakable: Every single of his fanciful and gracious designs is created by the designer himself. Only if he is fully satisfied with every single fragment the shoes is actually produced. Besides, Manolo Blahnik studies various manufacturing processes in order to make his Manolos not only a piece of art but a unique, comfortable and wearable fashion item with highest wearing comfort. This sensitivity and his love for his handicraft make his creations as unique as they are. As world star Madonna once said, Manolos are “better than sex”. The designer’s greatest inspiration are old classic movies which aesthetic Blahnik transforms into the modern era.

Blahnik gains his worldwide fame through the US-American cult series Sex and the City. The protagonist Carrie Bradshaw conventionalizes “Manolos” as paragon for luxury shoes. The “God of shoes” is honored with international awards as hardly anyone else. In 1987 he receives the Special Price of the Council of Fashion Designers of America; followed by the Balenciaga Fashion Award only one year later, the Nieman Marcus Award in 2000 and the Honorary Doctorate of the Royal College of Arts in London in 2001. In the same year he is honored with the honors of La Aguia de Oro in Spain and the Honory Royal Designer for Industry in London. In 2002 the Spanish king Juan Carlos I. awards him with the Medalla de Oro en Merito en las Bellas Artes and in 2007 he receives the honorific title Honory Commander of the British Empire by Queen Elizabeth II.

The couturier’s unbelievable collections and unique pieces can also be found also in the Manolo Blahnik Online Store and on REBELLE.com.

More information about Manolo Blahnik can be found under: www.manoloblahnik.com