Maison Scotch is a young, Danish fashion label that specialises in casual, modern womenswear made from quality materials. All pieces in the collections can be combined with one another nicely. As such, you can find the perfect Maison Scotch outfit for every occasion.

My size
New
Save your size and filter the items with just one click.
Clothes size-
XXS
XS
S
M
L
XL
Shoe size-
UK 3,5
Color-
Designer+
Condition+
Material+
Season+
Price-
€
to
€
Ready to ship+
only with right to return+
1 - 60 of 315 products 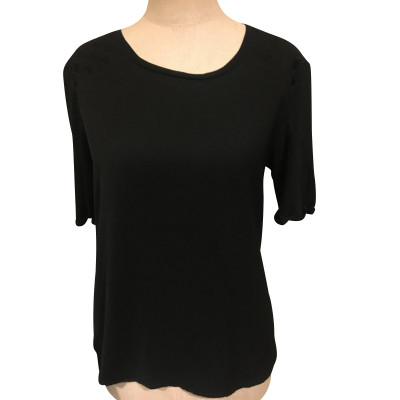 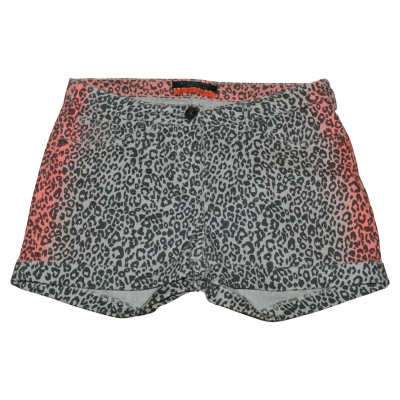 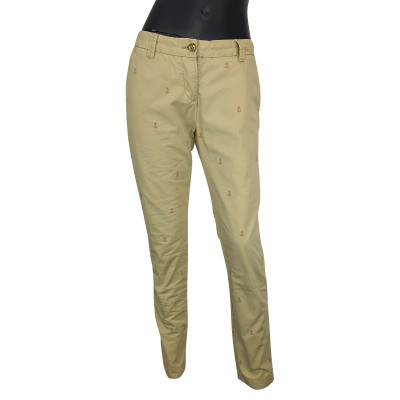 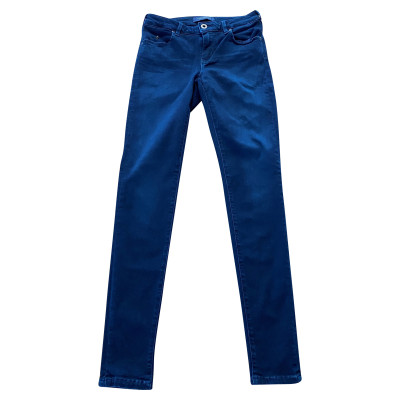 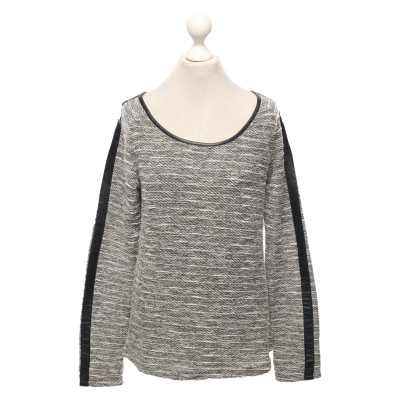 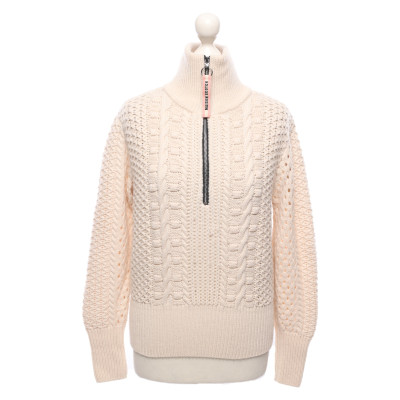 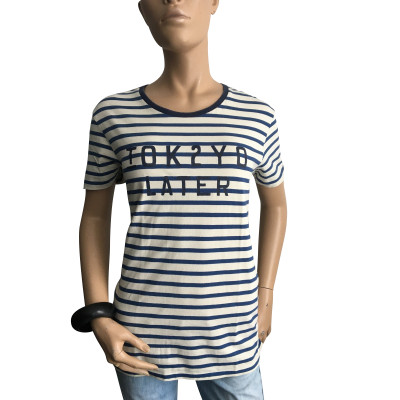 Maison Scotch is a Danish fashion label and was founded in 2010, so it is still a young brand. The label produces mainly casual Maison Scotch clothes for women. The label arose from the preceding Scotch and Soda brand, also known as Scotch & Soda.

The Scotch & Soda brand was founded in 1985 by Laurent Hompes. To begin with, the brand mainly manufactured hooded jackets in striking colours. The label was relatively unknown in the fashion world. Only when the label was relaunched, was it able to gain popularity and influence.

In 2002, the Scotch & Soda label underwent a complete relaunch, led by three entrepreneurs. The womenswear line Maison Scotch was created to accompany Scotch & Soda’s menswear line. The company also operates under the name ‘Scotch Shrunk’, a clothing line for boys, and ‘Scotch R’Belle’, a girls’ clothing line. On top of that, there is a line of denim and urban products under the name ‘Amsterdams Blauw’ and a fragrance line called ‘Barfly’. However, the main source of the brand’s income has been the womenswear line Maison Scotch for a long time.

The trademark of the Maison Scotch label is casual looks for modern women. Despite the casual influences, these always remain feminine. In the label’s collections, you can find clothing, Maison Scotch jeans, cardigans, jackets and more. The materials that the brand uses are always of a high quality, and each item of clothing can be combined for all manner of occasions and weather conditions.