Martin Margiela is probably the most radical, most unconventional, but nonetheless the most elegant fashion designer of our time. No designer has had such a large effect on the fashion world nor attracted as much fascination as Martin Margiela, since the times of Yves Saint Laurent and Coco Chanel. 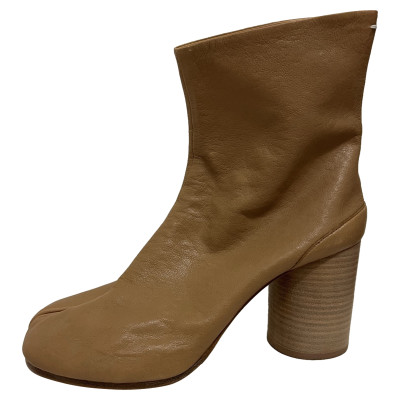 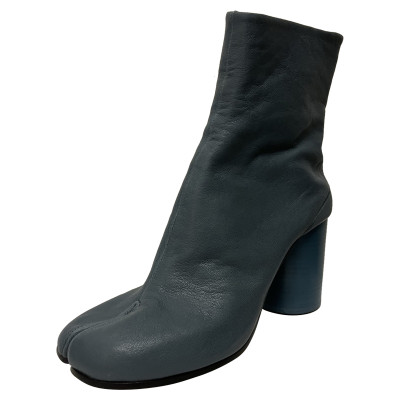 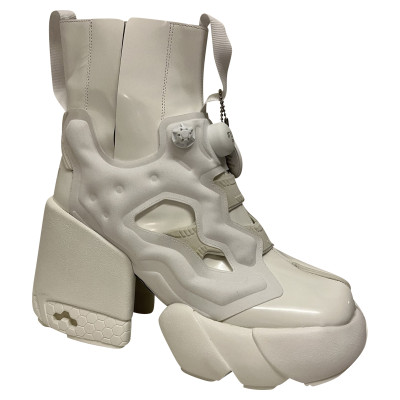 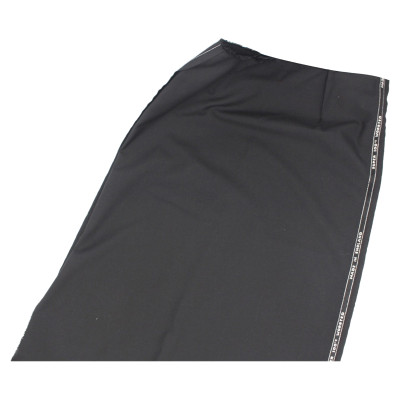 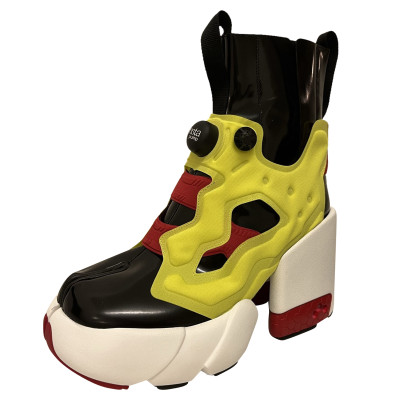 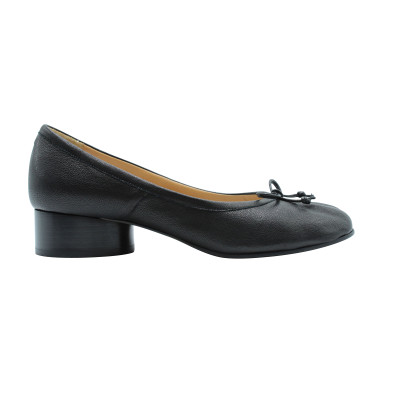 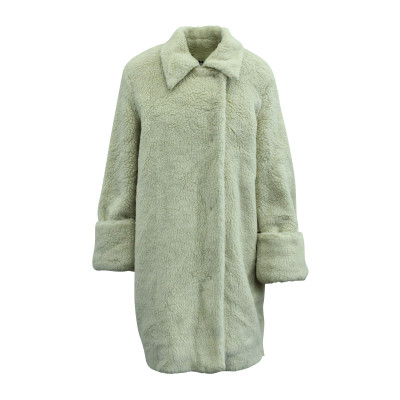 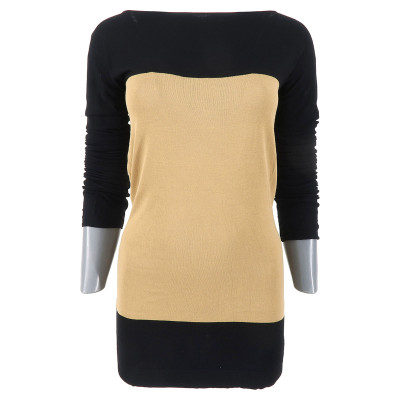 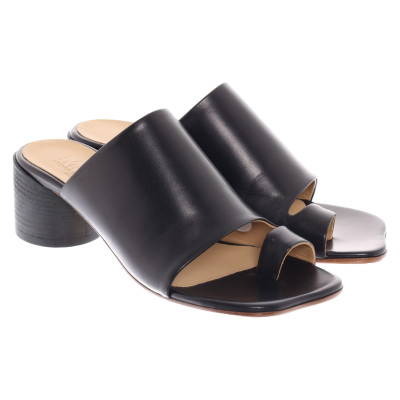 Maison Martin Margiela, or ‘MMM’ for short, is synonymous with avant-gardist, exclusive and eccentric fashion with deconstructivity influences. The collections by MMM often contrast with the dominating archetype of the fashion industry. The unusual cuts and materials profess a provocative style. Maison Martin Margiela clothes emphasise the aspiration to be more than “just” fashion, but rather a work of art. The Martin Margiela brand consciously distances itself from the traditions of the fashion world with a touch of eccentric humour.

The dazzling eccentricity of the collections is composed of visible traces of the designs and the production. The perfection required by others is unmasked, and the secrets of production are brought to light - the stitching and lining can be seen in part, and therefore contribute to the overall artistry of the designs. The most varied and unusual materials and proportions are a standard component of the designer’s unusual creations.

Martin Margiela, founder, head designer until 2009, and member of the fashion association Chambre Syndicale de la Haute Couture is something of a phantom. He refuses to tolerate any star culture surrounding himself. He doesn’t give interviews, nor does he appear in public at his fashion shows. It’s not the celebrated fashion designer himself that should be the centre of attention, but rather his creations, such as the Maison Martin Margiela bags. Even at the fashion shows, which are often staged at unconventional locations, such as grass fields, train stations or construction sites, the faces of the models are always hidden by stocking masks, oversized glasses, or veils. In the catalogues, the faces of the models are censored with black bars. All pieces in the collections bear a simple label made from cotton ribbon, which can be seen from the outside on unlined items. Exceptions to this are the Maison Martin Margiela shoes collections and most accessories.

After completing his studies at the renowned Royal Academy of the Fine Arts in Antwerp, the Belgian designer worked as an assistant to Jean-Paul Gaultier. In 1988, he founded the legendary brand Maison Martin Margiela together with the trader Jenny Meriens from Brussels. In 1997, he was named head designer at Hermès. He still stayed on in his role as the creative head at his own fashion house, and did so with dedication.

In 2009, the fashion house launched its first fragrance. The Maison Martin Margiela perfume bore the name ‘untitled’. In the same year, the fashion designer stepped back from MMM. Until 2014, no successor was appointed. Instead, the experienced design team trained by Margiela carried out all design work anonymously - very much in the style of their mentor. Then in late 2014 John Galliano was appointed creative director.