Responsible for edgy British style with a girlish charm, Luella has been synonymous with all things cool since 1999. The brand draws major inspiration from the punk scene while adding a dash of frill and frolic, creating the ultimate in British it-girl clothing.

My size
New
Save your size and filter the items with just one click.
Clothes size-
XXS
XS
S
M
L
XL
Color-
Designer+
Condition+
Material+
Season+
Price-
€
to
€
Ready to ship+
only with right to return+
1 - 32 of 32 products
PopularReady to ship 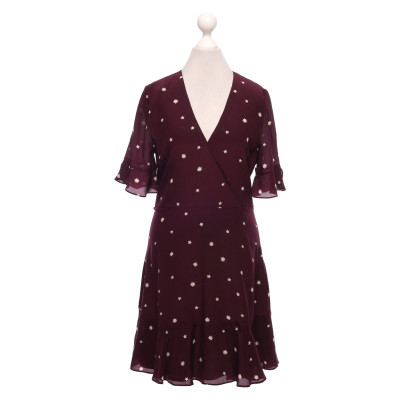 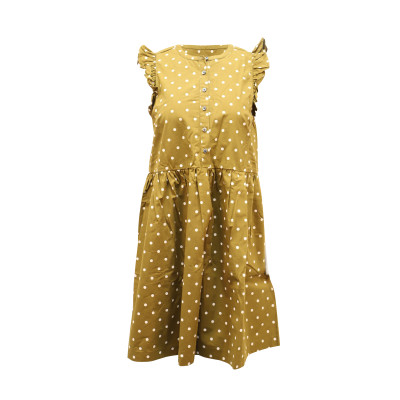 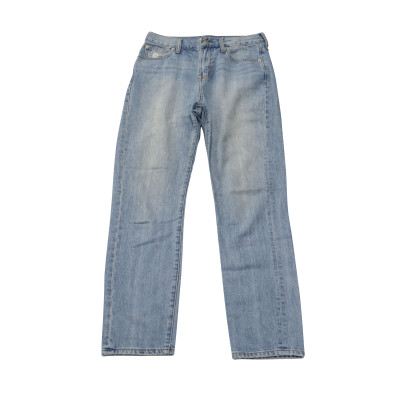 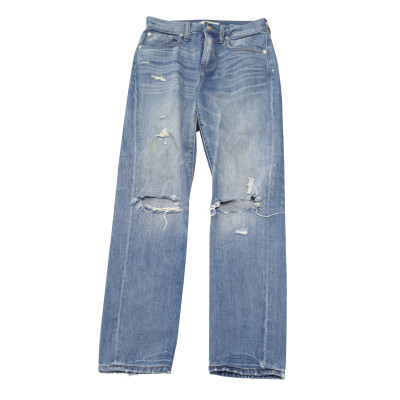 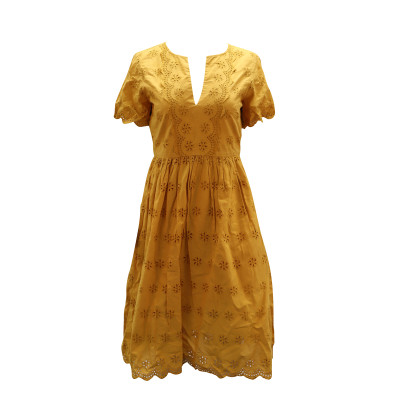 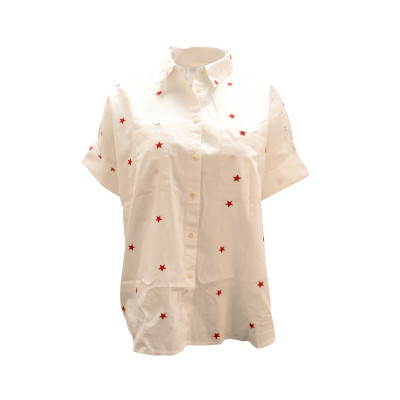 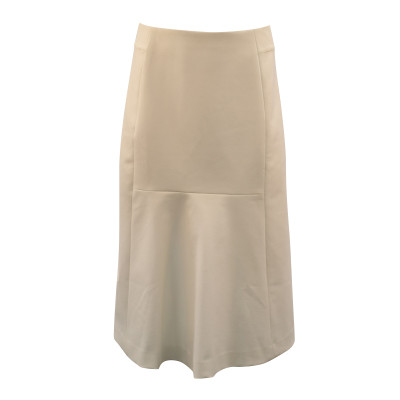 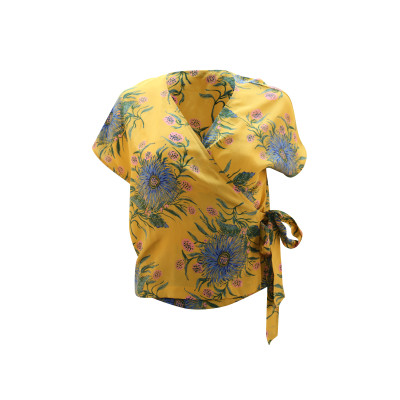 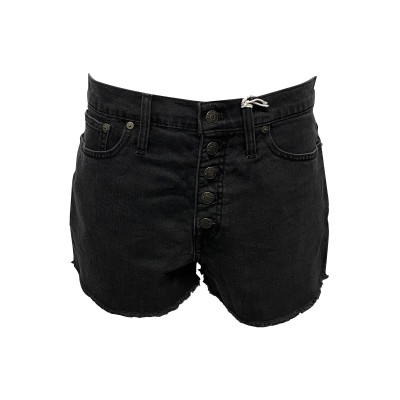 Madewell is an American denim wear brand initially founded in 1937 by Julian Kivowitz. Kivowitz was a Jewish immigrant from Eastern Europe who had moved to the US to start a new life. He had an entrepreneurial spirit; he started off with opening a grocery store, and when he had saved enough money he moved to New York and began working with textiles. In 1937 he opened his first textile factory, named Madewell. Madewell clothes consisted of basic clothing built for working men - no high-fashion, no frills or fanciness. The factory eventually ceased production and remained virtually unknown, until the rights to the brand were purchased by the J.Crew brand in 2004.

The Revival of Madewell

In 2004, J.Crew founder and CEO Mickey Drexler purchased the rights to the Madewell name and story. He remodeled the brand, building on its roots in basic, quality clothing. The brand developed a relaxed, easygoing style, providing denim wear, jackets, basic tees and other casual items to the public. Madewell quickly gained popularity, eventually outstripping parent brand J.Crew in terms of demand. Today there are over 100 Madewell stores worldwide, as well as points of sale in high-end retailers including Nordstrom. Madewell is dedicated to offering personalised, comfortable style to the modern woman, which has been the main factor in its success.

Madewell offer its fans a chilled-out, timeless version of fashion. The brand’s denim jeans and leather jackets offer a certain sense of nostalgia, beckoning the customer to indulge in the familiarity of it all. Madewell prides itself on knowing its customer base well and tailors each collection to suit the personal style of the modern woman. Whether it be a comfy Madewell top or a pair of beloved Madewell boots, this brand definitely has something to suit every woman. The brand counts Emma Stone, Jessica Alba and January Jones amongst its massive fan base, cementing Madewell’s status as a cool brand.

Madewell continues to enjoy the status of America’s favourite casualwear provider well into the 2010s. The brand manage to make waves with each new collection, reworking classic casual clothing to create cool and contemporary outfits. Authentic Madewell clothing, shoes and other items are available second-hand at REBELLE.com