L’Wren Scott is a high-fashion brand launched and designed by its namesake, L’Wren Scott. The brand designs and produces women’s clothing, footwear, accessories, fragrances and makeup. Scott’s designs have been described as “luxury dressing”.

My size
New
Save your size and filter the items with just one click.
Clothes size-
XS
S
M
L
Color-
Condition+
Material+
Price-
€
to
€
Ready to ship+
only with right to return+
1 - 8 of 8 products
Ready to ship 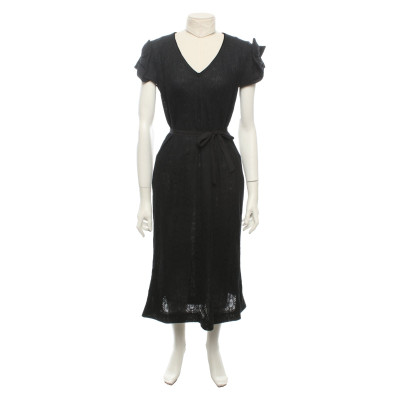 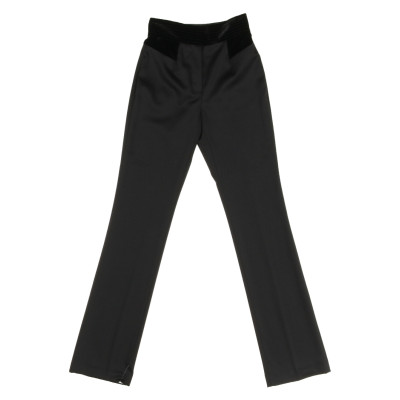 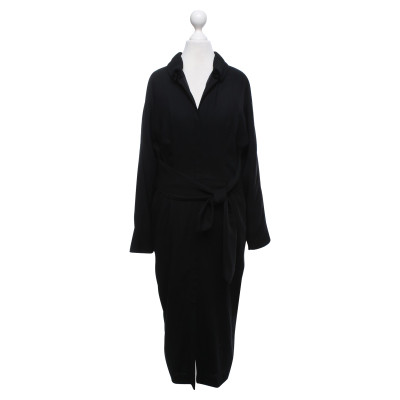 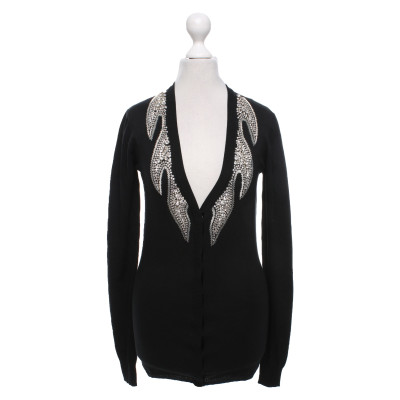 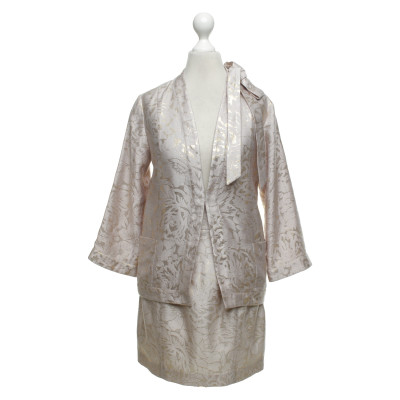 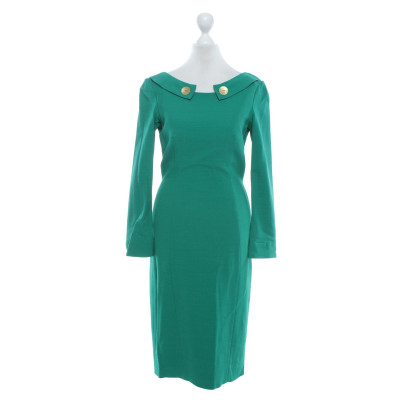 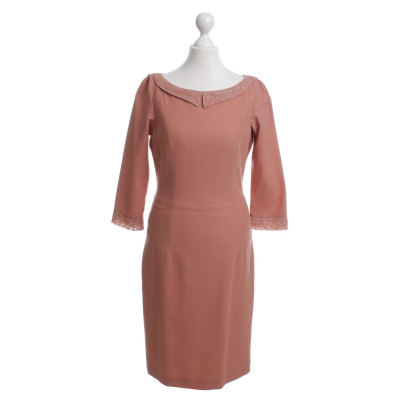 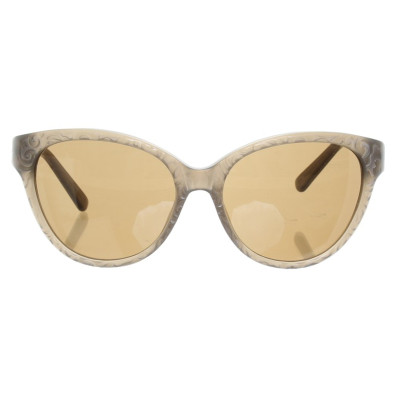 A Life Dedicated To Fashion

L’Wren Scott, born Laura Bambrough, was an American stylist and fashion designer. She was exceptionally tall and as a pre-teen had to sew her own clothing. Through this, she developed a skill for clothing construction and design. She began her fashion career as a model in Paris. As a model, she worked for designers such as Thierry Mugler and Chanel, before moving to California and taking up work as a stylist to celebrities. In 2006, she launched her very first line of L’Wren Scott clothes. The collection was well-received and she spent the next number of years working as a high-ranking fashion designer, famed for her keen eye and attention to detail. In 2014, she took her own life after a long battle with her mental health.

The History of L’Wren Scott

Scott’s career in fashion design unwittingly began when she started sewing her own clothes aged 12. Throughout her years as a model and stylist, Scott’s keen eye for style evolved and by the mid-2000s she was ready to initiate her career in design. L’Wren Scott was first launched in 2006 with a collection called “Little Black Dress”. It was met with high praise, and the fashion world became Scott’s oyster. In 2011, L’Wren Scott handbags were first launched under the name “Lula”. In 2013, she collaborated with retailer Banana Republic to create a line of ready-to-wear L’Wren Scott accessories, clothing and everything in between. First Lady Michelle Obama has expressed her love for L’Wren Scott cardigans, and many famous women have been seen sporting her designs. She also designed the tour outfits for her husband Mick Jagger of the Rolling Stones.

Scott’s style was based on the idea of the perfect silhouette; old-world designs focusing on femininity and shape. Pencil skirts, blouses, and nipped-in waists were all firm favourites. She believed that the outfit should fit the body perfectly, without the need for hosiery such as Spanx. Praised for her eagle-eye, Scott’s designs featured opulent detail. A lot of her inspiration came from nature and the colour palette it provided her with. Celebrities such as Sarah Jessica Parker, Angelina Jolie and Penelope Cruz have all worn L’Wren Scott dresses down the red carpet. Her very first collection, “Little Black Dress”, produced one of her most famous dresses - “The Headmistress”, famously worn by singer Madonna.

Unfortunately, no lines have been released since the untimely death of Scott in 2014. However, her lines with Banana Republic and Barney’s completely sold out in the weeks after her passing. Scott’s designs are in high demand to this day, with fashion fans longing to own a piece by the wonderfully talented designer. Authentic L’Wren Scott clothing and accessories can be found second-hand on REBELLE.com. All of our items are thoroughly checked for quality and authenticity.