Responsible for edgy British style with a girlish charm, Luella has been synonymous with all things cool since 1999. The brand draws major inspiration from the punk scene while adding a dash of frill and frolic, creating the ultimate in British it-girl clothing.

My size
New
Save your size and filter the items with just one click.
Clothes size-
S
M
Color-
Designer+
Condition+
Material+
Season+
Price-
€
to
€
Ready to ship+
only with right to return+
1 - 12 of 12 products
Ready to ship 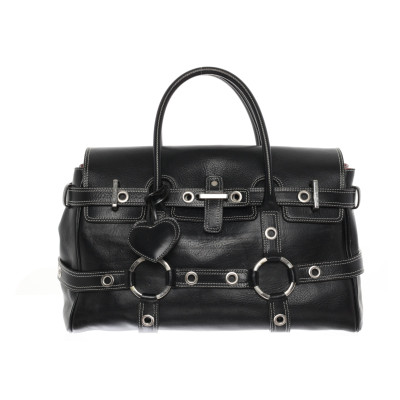 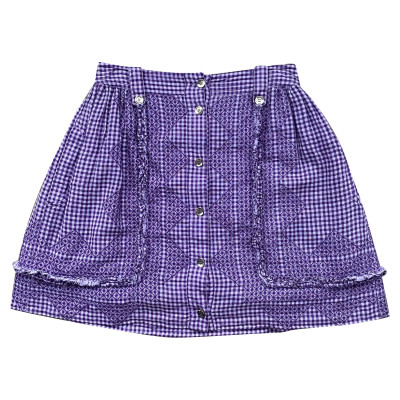 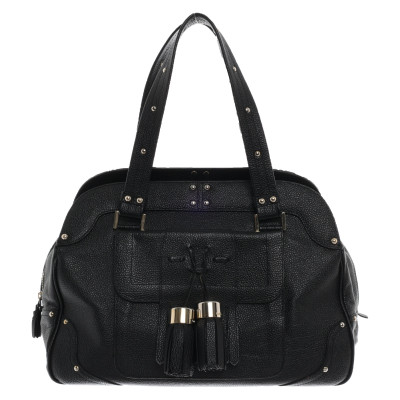 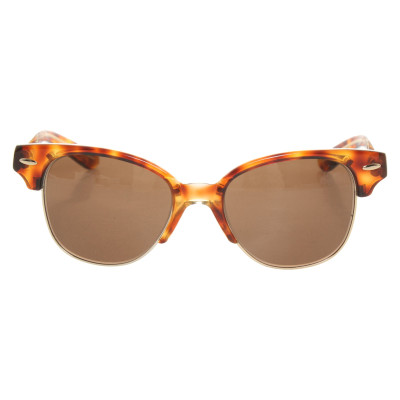 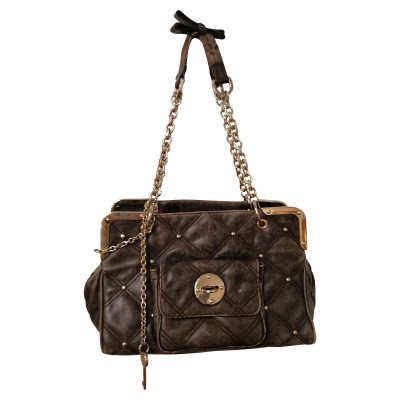 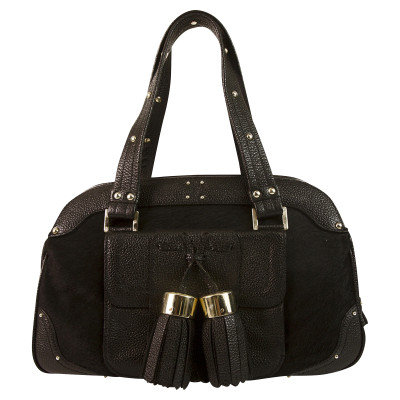 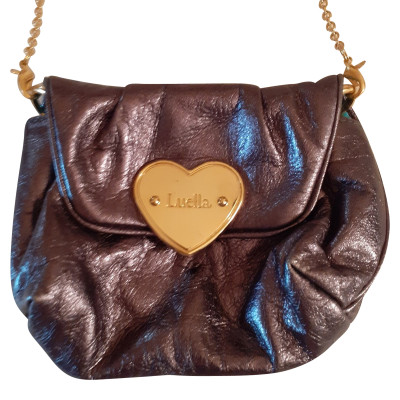 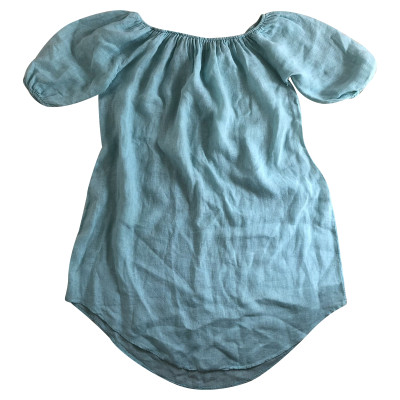 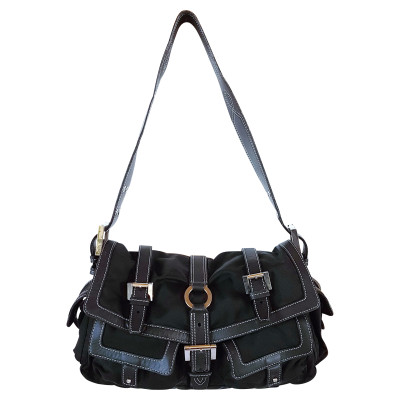 The Legend of Luella Bartley

Luella Bartley is a British fashion designer famous for her design work with her eponymous label Luella. As a youth, Bartley attended the Central Saint Martins College of Art and Design. Bartley is also a former editor of British Vogue. Her detailed background in fashion led her to launch her own label of Luella clothes in 1999. Her first collection was titled “Daddy, I Want A Pony”, and it earned her the Britain's Young Designer of the Year Award in 2000. Bartley quickly soared through the ranks of British high fashion, carving out a name for herself through a distinctly quirky-cool, punk-rock aesthetic. She was appointed Member of the Order of the British Empire (MBE) in 2010 for her services to the British fashion industry.

Daddy, I Want A Luella Bag

Luella was founded in 1999, launching with a collection titled “Daddy, I Want A Pony”. The collection was shown out of an apartment owned by Luella Bartley’s friend. The designer’s fresh, fun style immediately earned attention in the British fashion scene. By 2002, the brand was showing at London Fashion Week and Luella bags had become the brand’s stand-out item, garnering a cult status for their unique looks. The “Gisele” style bag, released as part f a collaboration with Mulberry, was the first of the brand’s it-bags. In 2007 the flagship Luella store opened its doors in London, cementing Luella’s status as a favourite among Brits.

Luella Bartley gives British punk a cutesy edge through her countless collections of coveted ready-to-wear. The designer has stated in the past that she gains inspiration from the punk-rock scene, citing The Clash and other bands as motivators. She adds her own unique twist to this hard, raw aesthetic - pink, frills and general girlishness serve as shocking embellishments. This ingenuity is what makes a Luella dress jump off the rack. Perfect for any ladies that love to make a scene with their outfits, a Luella handbag is a necessary addition to your wardrobe. Countless contemporary British fashionistas have been seen wearing Luella in the past, including Lily Allen, Pixie Geldof and Keira Knightley.

Luella has been on indefinite hiatus since 2010, with founder and designer Luella Bartley taking time to raise her family alongside her husband. However, vintage Luella pieces are still in abundance, remaining popular because of their timeless, unusual style. Authentic Luella jewellery, bags and clothing are available second-hand at REBELLE.com. All of our items are thoroughly checked for quality and authenticity.