Everyone in fashion has purchased a pair of Louis Vuitton shoes for their very own. Whether it’s a set of stylish sneakers or a pair of rich leather boots, the brand has made footwear more of a fashion statement than ever in terms of class and status. 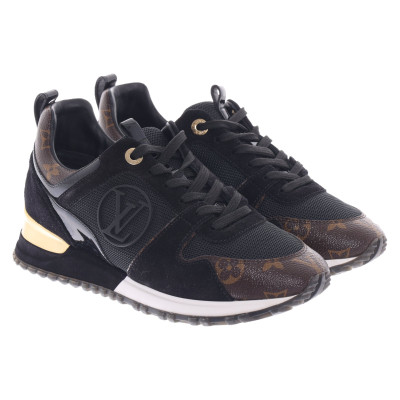 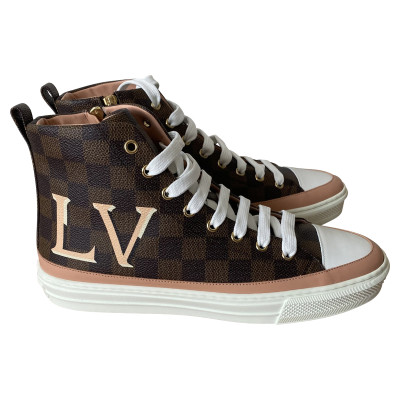 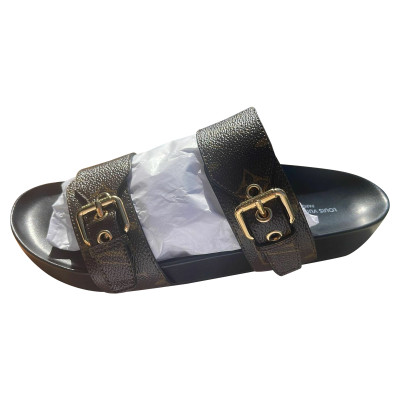 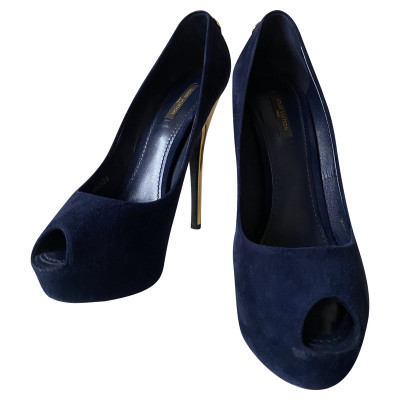 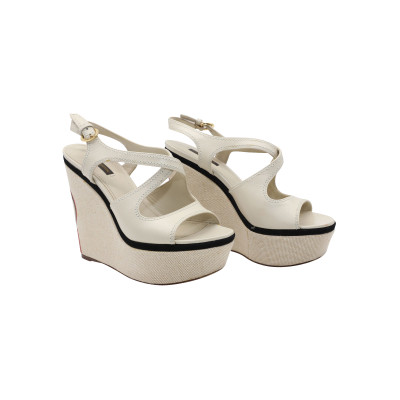 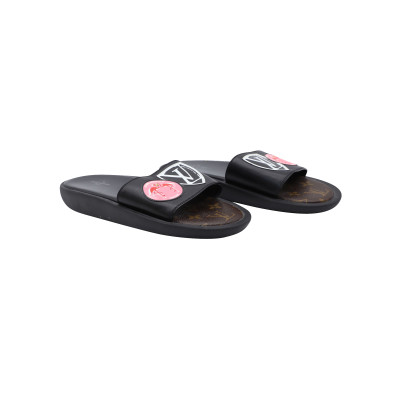 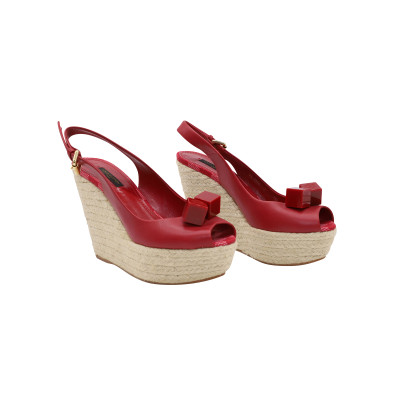 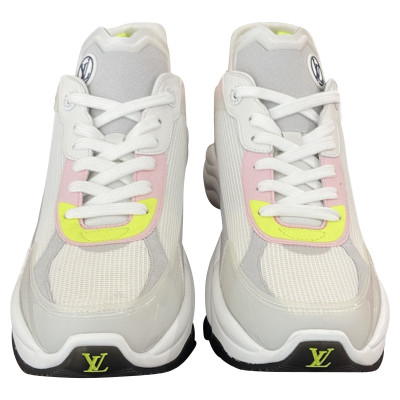 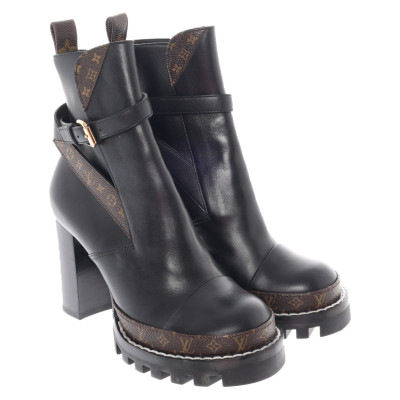 The King of Baggage

Louis Vuitton was an esteemed French fashion designer best known for founding his eponymous fashion house Louis Vuitton. At the age of 13 Vuitton travelled across France for two years, taking odd work where he could get it. He took an apprenticeship as a box-maker while in Paris, and quickly garnered a reputation amongst the upper-class as one of the best box-makers in Paris. He opened his own workshop at the age of 33, and eventually began making steam-trunks and travel equipment. He was hired as the personal box-maker and packer for the Empress of France and was given the task of packing some of the most beautiful clothes in France. He passed away in 1892 aged 70, and worked all the way up to his death.

Since its inception in 1854, the house of Louis Vuitton has enjoyed the status of one of the most trusted and prestigious fashion labels in the world. Beginning with luggage trunks, Louis Vuitton spent 150 years growing and expanding, catering to a huge and esteemed customer base. The brand branched out to a range of bags under the guidance of the Vuitton family. Eventually they began producing leather goods such as purses, before finally launching their first ready-to-wear collection of Louis Vuitton shoes, clothing and other items in 1997, under designer Marc Jacobs. Today, the brand has been hard at work collaborating with the likes of Kanye West to release lines of Louis Vuitton trainers and other items.

Louis Vuitton has long been a symbol of status - since the first line of travel trunks were designed by the founder in the 1800s, the brand has been upheld by the elite members of society as an icon of prosperity and taste. Louis Vuitton footwear is no different. The fashion house prides itself on the quality of its materials, and only the best cuts of suede, leather and other rich fabrics are used to craft Louis Vuitton pumps and peeptoes. If you’re looking for the ultimate in prestige, you best purchase a pair of Louis Vuitton boots or shoes for your very own.

Today the brand manages to stay ever-relevant and contemporary through their collaborations with high-profile individuals. The 2009 collaboration with Kanye West to release a line of sneakers is one of their stand-out moments in the 21st century. Louis Vuitton work hard to bring opulence and class into contemporary fashion, and a pair of shoes from their coveted collections will always be worth an infinite amount of style cred. Authentic Louis Vuitton ankle boots, slippers and ballerinas, trainers and other shoes are available second-hand at REBELLE.com. All of our items are thoroughly checked for quality and authenticity.