Louis Vuitton is one of the most successful fashion houses in the world. The founder originally designed bags and suitcases and while these were the keys to his success, bags and suitcases remain the most coveted items of this esteemed brand which now also offers clothes, shoes, accessories and jewellery. 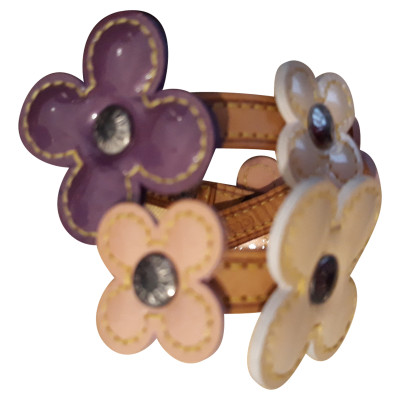 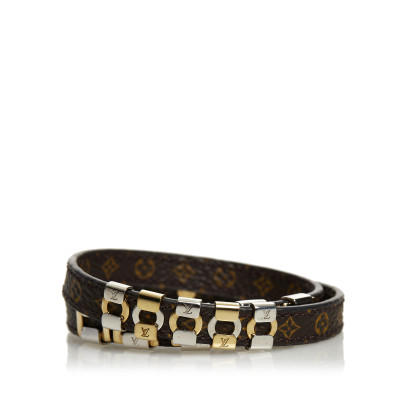 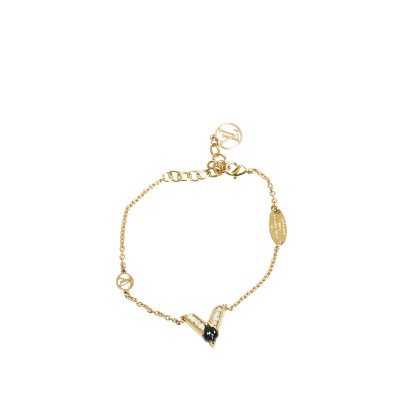 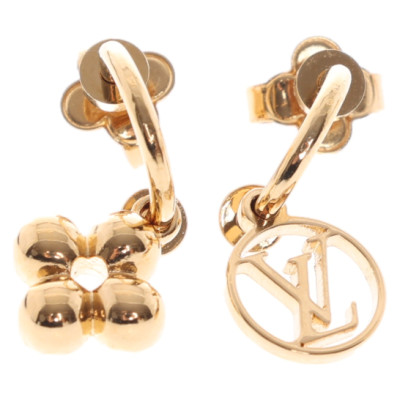 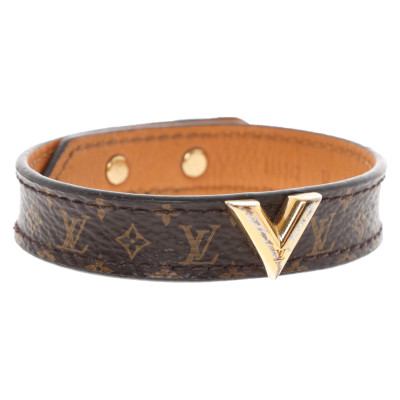 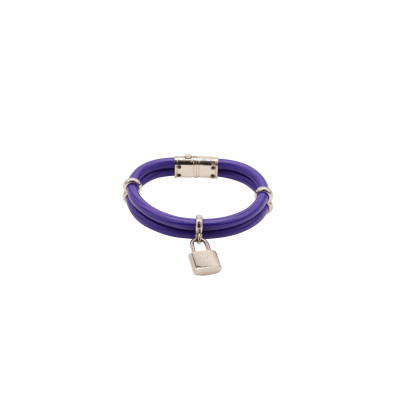 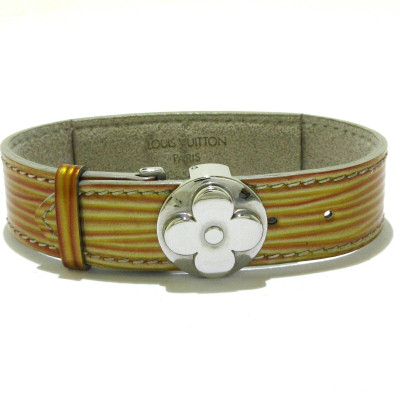 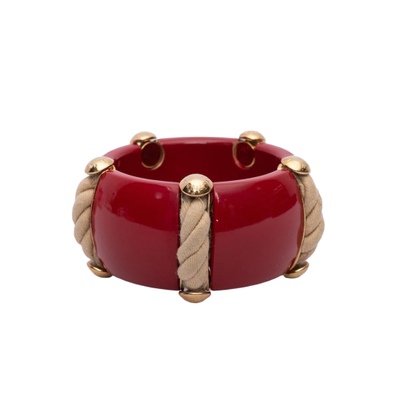 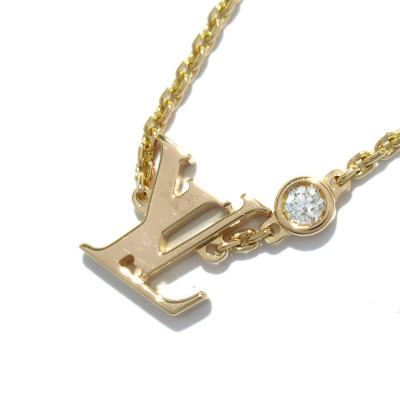 The latest jewellery collection of Louis Vuitton is inspired by the mainstream monograms used in its different products. The LV monogram is vastly known today and in 2011, round, star-shaped and flower-shaped monograms were also trending. The Louis Vuitton rings with these shapes can be purchased from REBELLE. The Louis Vuitton bracelets and wristbands also boast the flower-shaped monogram. While all its jewellery is very subtle and elegant, the most popular colours for jewellery are gold, silver and rose gold. The same colours are also usually combined with a piece of jewellery of different colours.

Louis Vuitton was born in 1821 in eastern France. At only ten years old, he lost his mother, and his father re-married, leaving Louis unable to cope with his stepmother, which led to him running away from home at the age of thirteen. Arriving in Paris, Louis became a pupil at one of the largest manufacturers of Paris suitcases and discovered that he had immense talent in the field of design. Owing to the well-established connections of the luggage manufacturer, Louis Vuitton quickly rose to game. Eventually, he became the official box score of the French empress and a few years later, founded his own fashion house where he specialized in producing suitcases. The fashion house was a rooting success because Louis centered his attention towards the needs of the customer, which was uncommon approach at the time. During the time Louis founded the prestigious fashion house, most of the bags and suitcases had a round shape which Louis immediately recognized was inconvenient for transportation, thus started designing and selling rectangular suitcases. This allowed the suitcases to be piled up easily and saw Louis Vuitton become famous for its bags and suitcases. The iconic brand still serves as a high status symbol for beautiful items worldwide.

Besides the exquisite and luxurious jeweller and second hand bags, clothes and accessories designed by Louis Vuitton are also available on REBELLE. Almost two thousand items are offered to account for different tastes and preferences, making REBELLE a giant supplier of second hand items for this amazing brand. Any item of Louis Vuitton is therefore considered to be a real investment and each product’s value is highlighted piece by piece.