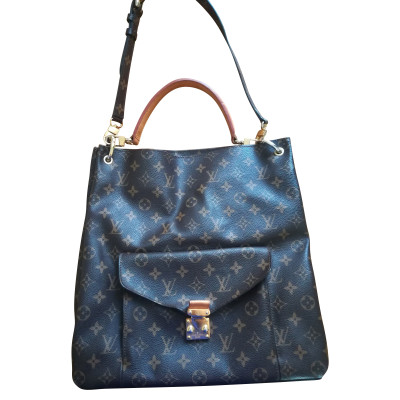 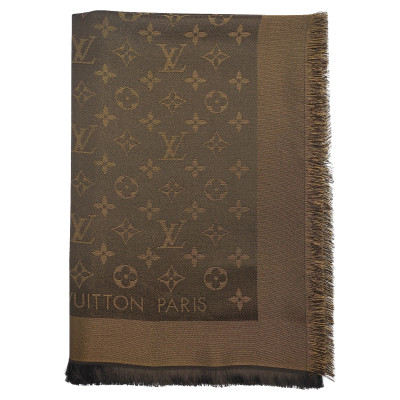 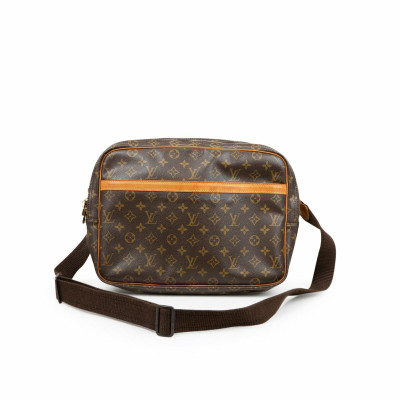 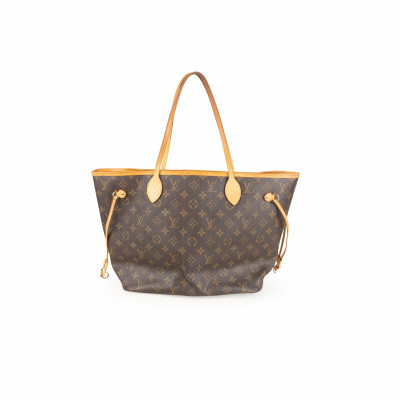 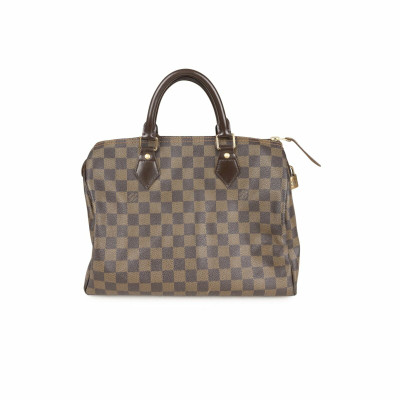 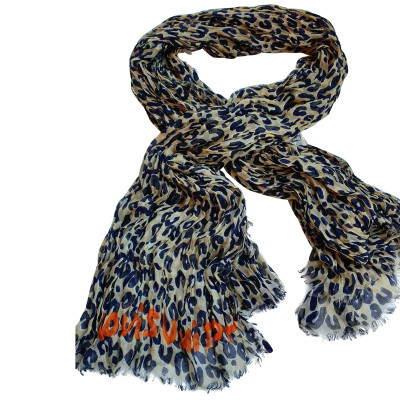 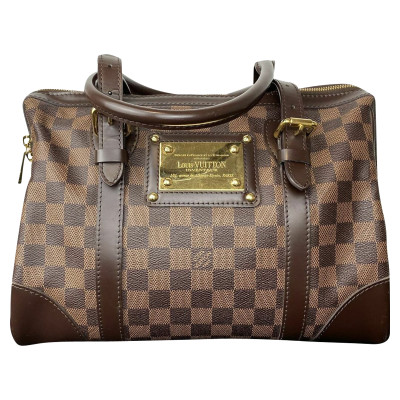 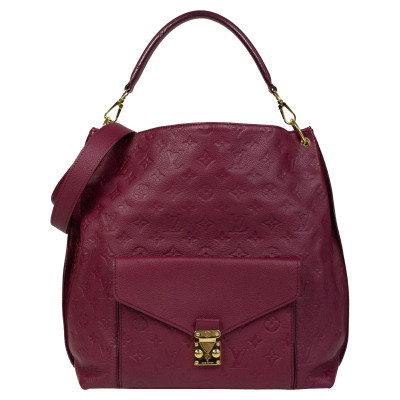 As a youngster, Louis Vuitton completed his apprenticeship in Paris as a box-maker. He found his inspiration when considering society’s ever-increasing desire to travel. From the beginning, Louis Vuitton has stood for exclusive and quality baggage. In place of the large travel boxes typical of the time, Louis Vuitton designed flat-bottom trunks. From an early stage the select clientèle has been offered customisable special designs. In 1893 Louis Vuitton was selected for exhibition at the Chicago World Fair thanks to one of these designs. The famous brown-beige Damier canvas, with the written “Marque Louis Vuitton Deposée” pattern and the monogram, was designed at an early stage to protect against copying.

The team of designers around Louis Vuitton

The “King of Baggage” has always adapted its collections to the changing travel habits of its clientèle. The Louis Vuitton bag and trunk collections remain sought-after classics even today. Since 1997, Prêt-à-porter collections have also been available for men and women. The American designer Marc Jacobs has been creative director of Louis Vuitton since 1997. He celebrated his debut with the spring/summer collection of 1998 and becomes responsible for the bag and baggage lines of the house. He reinvents classics time and time again in various collaborations with other artists and designers. In 2001 he designed the first piece of Louis Vuitton jewellery - a charm bracelet - which has appeared in many variations. In 2005 the Dutchman Paul Helbers was named director of the men’s studio. In March 2011 he was succeeded by Kim Jones.

Individuality is written in capital letters at Louis Vuitton: Since the beginning of 2010 it has been possible to order selected bags and items of luggage with your own initials and in a colour of your choice. In April 2013 the first Louis Vuitton luxury boutique was opened in Munich. Women may design their own bags, men may order custom-made shoes. The re-entry of Louis Vuitton into the perfume business was another highlight of 2013 - Louis Vuitton had successfully produced fragrances up to the 1930’s.
Today, exclusive Louis Vuitton products may be bought in approximately 300 Louis Vuitton stores worldwide. Patrick Louis Vuitton, the great-great-grandson of Louis Vuitton, works in the department for special orders.

In 2001 Marc Jacobs designed a limited collection of Louis Vuitton handbags with the US-American artist and fashion designer Stephen Sprouse. The “Speedy Bag” or Keepall” have the Louis Vuitton lettering in graffiti style print - this limited edition was reserved for the VIP’s of the company’s list of customers. In 2003, in collaboration with the Japanese artist Takashi Murakami, a multi-colour line of Louis Vuitton bags and different accessories was created, with a colourful monogram pattern on a white or black background. Murakami also created the cherry blossom pattern, which appeared in 2005 on Louis Vuitton bags and accessories as a limited edition. In 2008, the Japanese designer Rei Kawakubo designed an exclusive canvas collection for Louis Vuitton. In 2009, the collection designed by Stephen Sprouse in 2001 was revived - the Louis Vuitton monogram bags got a splash of colour with graffiti prints in pink, green and orange. In 2012, a collaboration with the Japanese artist Yayoi Kusama began. She designed a women’s collection with her trademark spot-patterns on leather items, luggage items, Prêt-à-porter fashion, scarfs, sunglasses and jewellery.