The Spanish label which stands for luxury and premium leather accessories as well as the typical Loewe fashion wear the title “Official supplier of the Royal Household” down to the present day. Tradition and precision characterize the style and the quality of the fashion house – clearly affecting the international popularity of the Loewe bag. 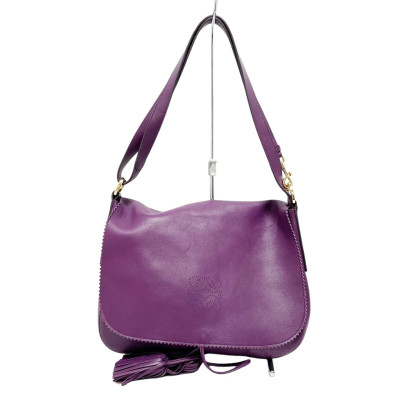 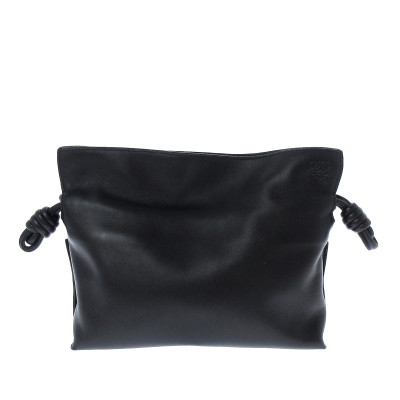 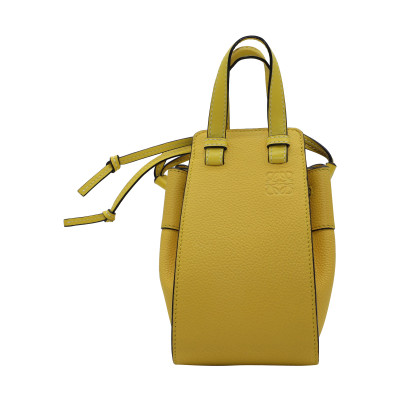 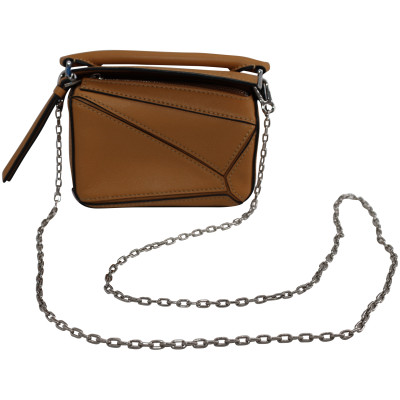 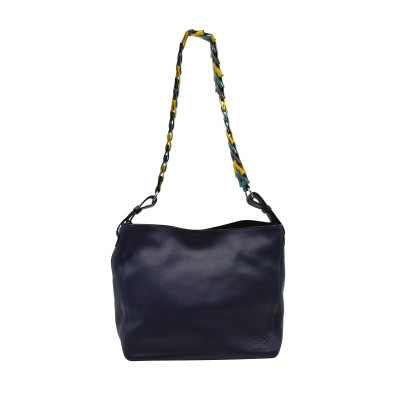 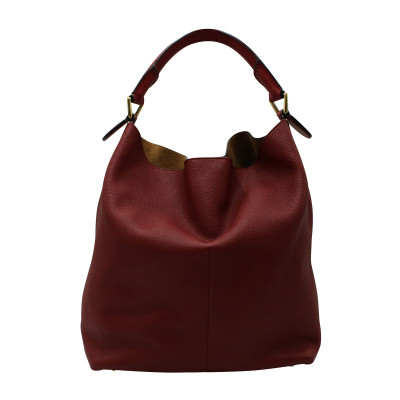 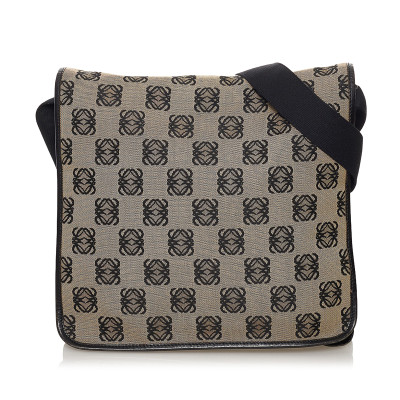 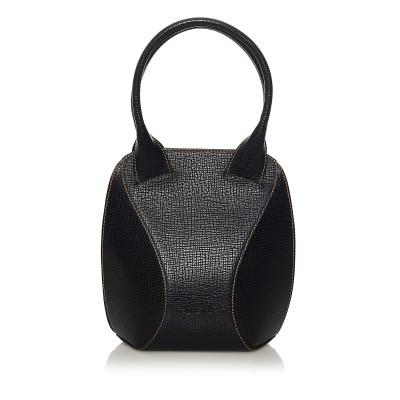 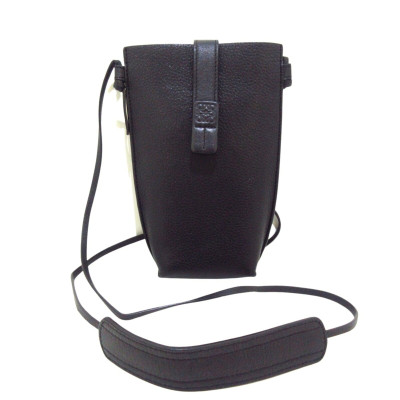 Loewe fashion and accessories are authenticated by REBELLE

Loewe – Supplier of the Royal family

Throughout his stay in in Madrid the attention of the German Enrique Loewe Rossberg is drawn to the leather atelier of Jose Silva and Florencio Rivas. Fascinated and impressed by the work of the two the business man decides to combine the aesthetic intuition, the traditional craftsmanship and the creativity of the two Spaniards with the German precision and sense for quality in one fashion label. In 1864 the fashion house Loewe is founded in Madrid. In 1892 the first shop opens in Madrid and the story of success starts. Soon the company appointed the “Official supplier of the Royal Household” by King Alphones XIII and Queen Victoria Eugenia –the title remains valid till this day. In 1949 Loewe opens one of the world’s leading fabrics for leather handicraft. Ten years later a 900 m² large store area opens in Madrid – today’s flagshipstore of the brand. In the end of the 60ies the first women’s collection is launched: Velvet-like leather characterizes the looks. The fragrance “L de Loewe” conquers the cosmetic market. In 1987 the first men’s boutique is opened.

Business looks or exclusive evening dress: The collections stand out with their unique combinations of leather and fur. The design find themselves in the muted colours and luxurious fabrics. Form-fitting and feminine with the two mirror-inverted and intertwined L’s are the brand’s signature feature. Karl Lagerfeld, Armani or Laura Biagiotti are among the chief designers of the company and consistently keep the label’ spirit alive. In 1998 the brand’s first collection is presented to the Parisian audience at the Paris fashion weeks. A first modernization of the designs is launched in 1997 together with Narcisco Rodriguez as creative head. In 2008 today’s chief designer Stuart Vevers takes over his position.

Since 1996 Loewe is part of the LVMH group. The company has more than 120 boutiques worldwide.

More information about Loewe can be found under: www.loewe.com