One of England’s oldest and most respected department stores, Liberty of London has been providing the British public with a wonderful selection of clothing and other finery since 1843. The brand is favoured for its vibrant and unique motifs, employing florals and graphic prints to create striking garments.

My size
New
Save your size and filter the items with just one click.
Clothes size-
S
M
Color-
Condition+
Material+
Season+
Price-
€
to
€
Ready to ship+
only with right to return+
1 - 10 of 10 products
New In 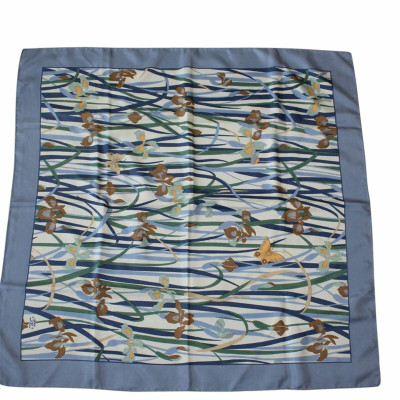 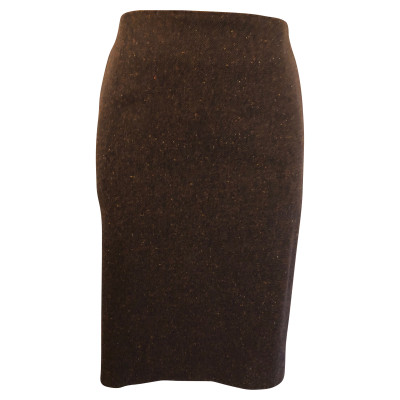 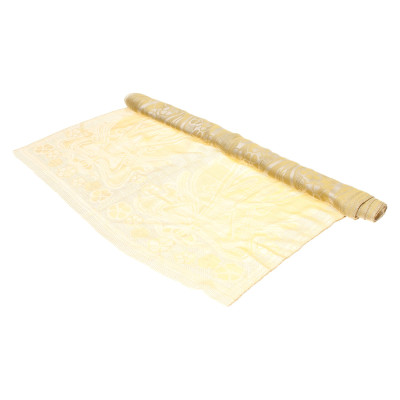 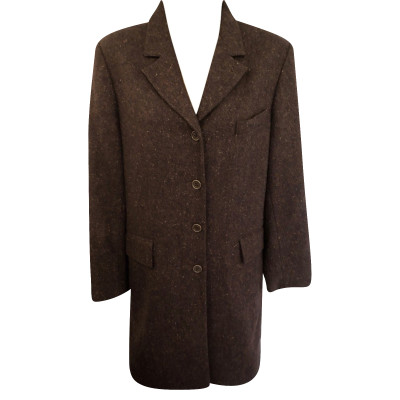 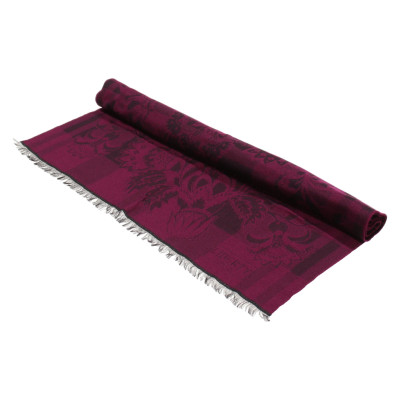 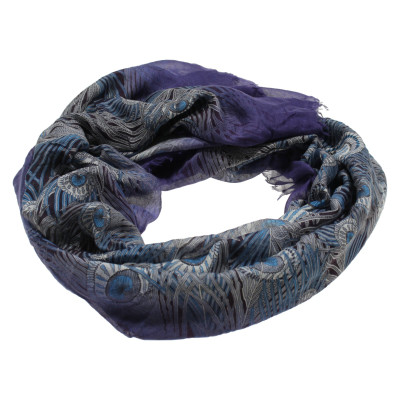 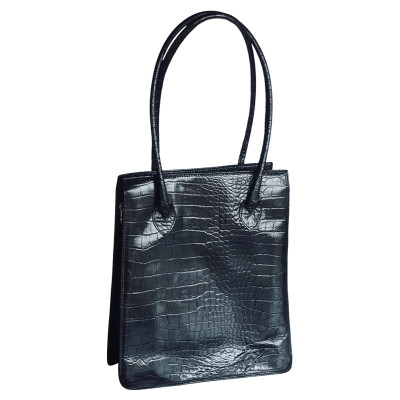 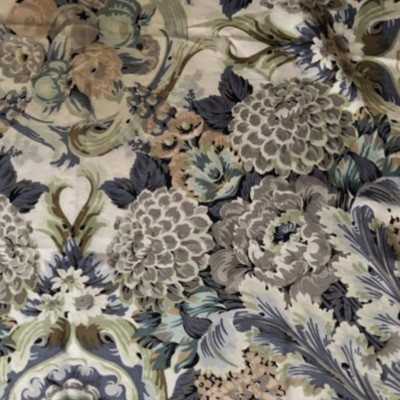 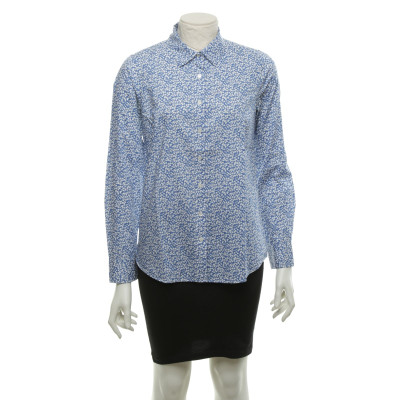 Favourite categories of Liberty Of London

All About Arthur Liberty

Arthur Liberty was born in Chesham, Buckinghamshire in England in 1843. In his youth, he spent a decade working for Messrs Farmer and Rogers, a department store. His time there prompted him to open a business of his own, and in 1875 he borrowed money from his father-in-law to start his own store - Liberty of London. The shop initially sold ornaments imported from Japan and other Asian countries. Ver time the business grew to include furniture, costumes, interior design and fabrics. In 1882 the first Liberty of London clothing was created. Arthur Liberty carefully constructed his empire, growing from a single shop-front with three workers into London’s favourite department store by the turn of the century. He passed away in 1917.

Liberty of London In The 21st Century

Liberty has been one of London’s favourite providers of style for the past century and a half. The department store thrived throughout the 20th century because of its dedication to the exotic, eclectic and unique. Into the 1950s, Liberty was doing so well that the brand began to open other stores in cities around England including in Manchester and Brighton. Liberty of London has collaborated with countless high-profile individuals and companies, completing projects with Vivienne Westwood, Hello Kitty and Yves Saint Laurent among others in the past. This dedication to constant innovation and motion is what has carried the brand successfully into the 21st century.

Known for their exotic and unusual fabrics, Liberty of London accessories and clothes are the embodiment of individual style. The brand is known for its wonderfully eye-catching prints and patterns, with floral motifs and graphic designs smattered on their most beloved items. Liberty of London also pride themselves on the quality of their fabrics, employing the finest silks, satins and other materials to craft their collections. A Liberty of London top is a must for ladies who like to command attention, adding a generous touch of extroversion to an outfit. Many celebrities have professed their love for the department store through the years, and British beauty Emma Watson has been seen out and about in a Liberty of London scarf in the past.

Liberty of London is still one of England’s best-loved department stores, offering shelves stacked with unusual and individual style. A piece from this brand should really have a place in any wardrobe that’s worth its weight in fine fabrics. Authentic Liberty of London scarves and shawls, tops and other items are available second-hand at REBELLE.com. All of our items are thoroughly checked for quality and authenticity.